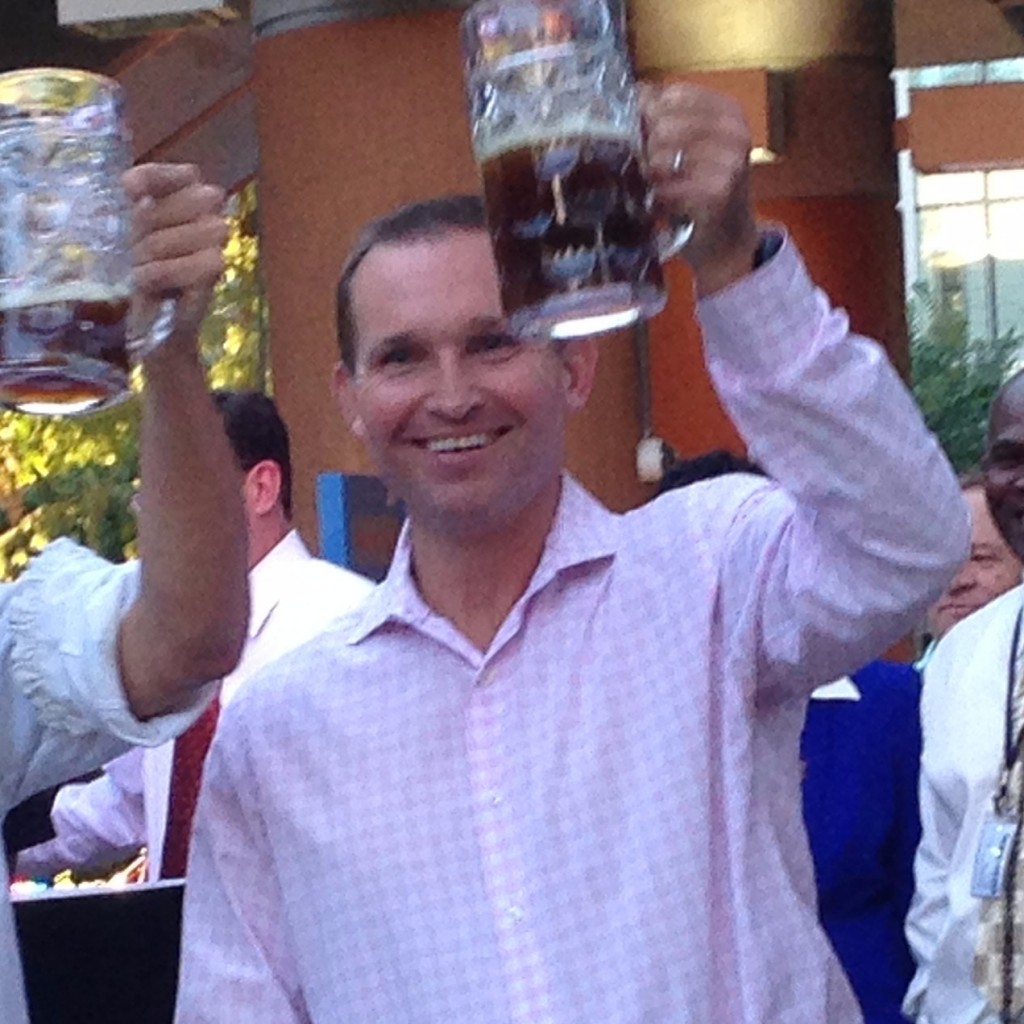 As part of a raft of bills signed Friday, Gov. Rick Scott signed into law the Discretionary Sales Surtax bill that passed the House and Senate by wide margins during the Legislative Session.

The bill facilitates a referendum in August or November to extend the half-cent sales tax, currently earmarked for Better Jacksonville Plan project payoff, to instead handle the unfunded liability of the current municipal employee defined benefit plan.

The extension could go as far out as 2060, to address the $2.7 billion unfunded pension liability.

The current defined benefit plan will be closed to new hires if the referendum passes.

Also required is the separation of the Police and Fire Pension Fund board from collective bargaining, which was a practice of the past; and a requirement of a 10 percent employee contribution once the bill went into effect.

Expectations are that Lenny Curry‘s political allies will spend up to $4 million marketing the bill, to a notoriously tax-averse Duval County electorate.

“It’s an important milestone for our region,” Sen. Rob Bradley, the Senate sponsor, said Friday. “The city has the tools it needs to get its financial house in order. Now the issue is in the hands of the voters, where it belongs.”

Curry,  Bradley, and House sponsor Travis Cummings plan to dine Friday night at Orsay with their wives. Bottles will and should be popped.

Before the celebratory dinner, though, Curry spoke to Jacksonville media.

Calling Friday an “important day for Jacksonville,” Curry lauded the “hard work” of Cummings and Bradley, who helped to “solve a big problem Jacksonville has been facing for many years… a pension debt crisis, decades in the making,” causing a “debt that is crushing the city.”

Curry said that the extension of the BJP 1/2 cent tax was a rejection of the “tired old idea of a tax increase,” instead being a choice to “take an existing source of revenue and extend it over a period of time.”

Curry also described the plan as pension reform, closing three extant municipal pension plans. He vowed to work with police and fire to create “sustainable” plans, though it will be up to collective bargaining to determine whether those are defined benefit, defined contribution, or Florida Retirement System.

Describing his gambit as “bold,” saying he leveraged “relationships in Tallahassee to move this along,” Curry vowed to “take this case to every voter… all the people of Jacksonville” who are “ready to hear the truth.”

He will “convince the voters that this is the right way forward,” and is confident that they will understand the impact of “current tax dollars… going to pay for pension… costs that are eating the budget alive.”

“We’ve been given the tools to solve the problem,” Curry said, and he’s “putting it all on the line for this,” a resolution of the “biggest threat facing Jacksonville.”

“We’ll be transparent with voters. This isn’t about creating a new source of tax revenue.”

There will be a “campaign” to sell the referendum, though Curry was vague on details of where the estimated three to four million dollars needed to make the case will emerge from. Still, “the business community knows how important this is.”

Curry described this as the culmination of a “heavy lift,” one that has included securing buy in from police and fire unions, the House, the Senate, and the Governor.

Now, “methodically and with purpose,” Curry is “moving on to the next step.”

It’s an essential step, the mayor said, given Jacksonville is spending $270 million a year on pension costs, money that could be going to police, fire, and other functions.

“The pension crisis inhibits our ability to move forward.”

Curry invoked the dread specter of Detroit as a cautionary reminder of what happens when these issues aren’t addressed, before addressing a question from this outlet: has he been too partisan thus far to sell the referendum to recalcitrant Democrats?

“I reject the suggesting that my moves have been partisan,” Curry said, adding that he “led and made decisions” as he saw fit.

Curry expects Republicans, Democrats, and everyone else to understand that “this is the way forward.”

Council President Greg Anderson looks forward to a “fact based discussion” that Jacksonville is ready for.

“Time and time again, when the community is presented with facts,” Anderson said, “they make the right decision.”

This is “about our future,” Anderson added, referencing the recent past.

“Over the last four years, Council has struggled to balance the budget,” Anderson said, which has impacted public safety, cultural resources, and the fabric of the city.

Rick Scott signed the bill. Now Lenny Curry has to sell it. Indications are that it won’t be as easy to move as the Better Jacksonville Plan was. The referendum this time offers no new amenities. But a solution for old problems.