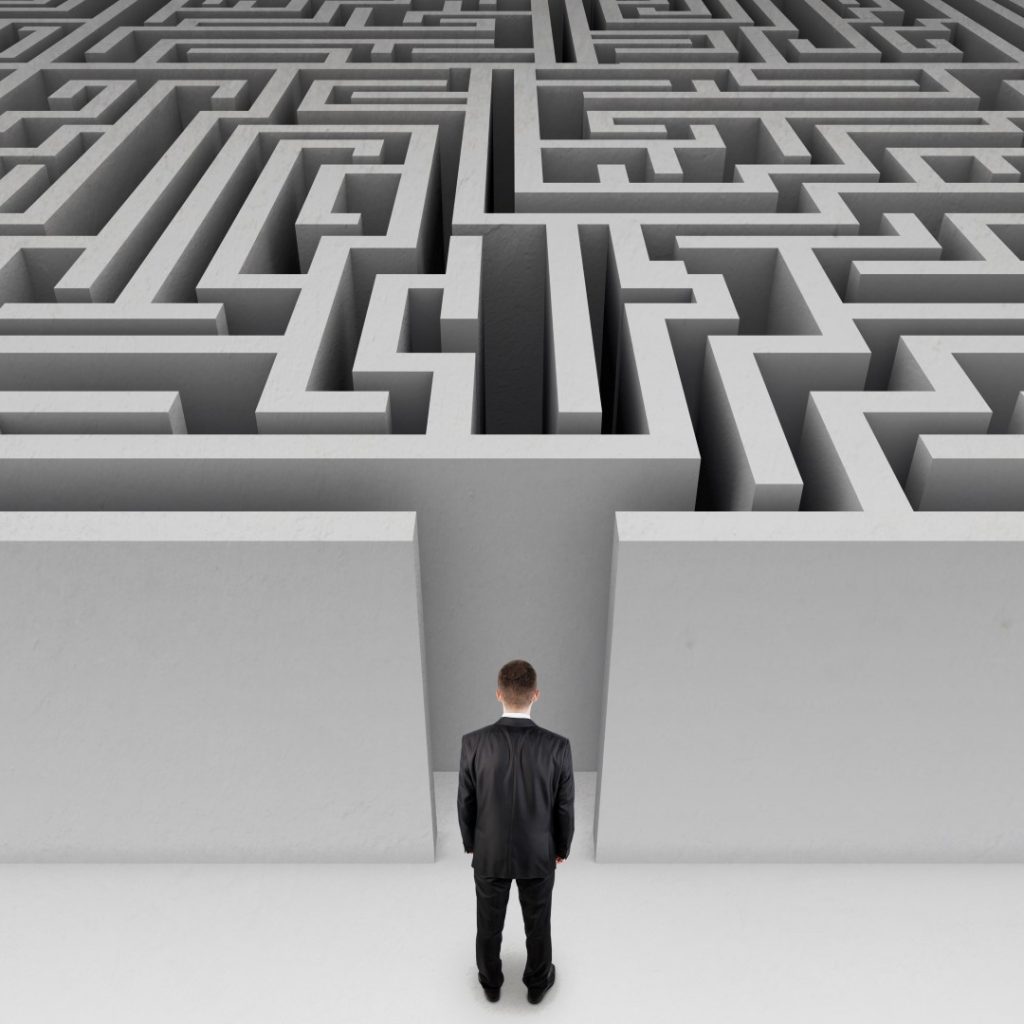 Here are a few basic facts about the electoral-college system. First, very few voters understand how it works. Second, most voters hate the system. Third, the system is almost impossible to change.

Those who drafted the Constitution had little trust in democracy. James Madison, in The Federalist Papers, wrote that unfettered majorities tend toward “tyranny.” John Adams, signer of the Declaration of Independence and second President, noted that “Democracy never lasts long. It soon wastes, exhausts, and murders itself. There never was a democracy that did not commit suicide.”

Reflecting their distrust of democracy, the drafters of the Constitution wanted to create a process where the president would be indirectly selected. Direct election was rejected because they believed that most voters were incapable of making a wise choice. Voters would likely vote for a well-known person, especially one from a voter’s home state.

The compromise was accepted and Alexander Hamilton described the electoral-college plan “if the manner of it be not perfect, it is at least excellent.”

The compromise worked until the 1800 presidential election when electors cast an equal number of votes for Thomas Jefferson, who the Anti-Federalists wanted to be president and Aaron Burr, who they wanted as vice president. After 36 ballots, the House selected Jefferson as president. The 12th Amendment, adopted in 1804, separated the electoral vote for president and vice president.

There is little doubt that Americans hate the Electoral College system and prefer the direct election of the president. The system has allowed the election of four presidents who lost the popular vote, but won the electoral vote.

Another complaint about the electoral college is that the winner-take-all feature does not reflect the popular will. A candidate with a plurality of the popular vote would win all of a state’s electoral votes in a three or four person race.

Critics contend that the system discourages candidates from campaigning in states that they are sure to win or lose. No sense wasting time and money campaigning in those states. Instead, all of the attention is focused on a half-dozen competitive states like Florida and Ohio.

Although reforms of the system have been pushed, the likelihood of reform is small. Small states, which have disproportionate power under the plan, are not likely to give up that power to support direct election.

Supporters of direct election argue that it is the most democratic, which is precisely why the drafters of the Constitution dismissed it. Supporters also argue that it would force candidates to conduct national campaigns since every vote would matter.

Critics of direct election argue that it would create gridlock in close elections. Imagine having to review over 100 million votes in a close election to see if they should be counted or dismissed. Would voters have confidence if a candidate won by a few thousand votes?

What does the electoral-college system tell us about 2016. Hillary Clinton is a flawed candidate seeking a third consecutive win for Democrats, something that is difficult to do.

However, we know that Republicans are not happy with either Donald Trump or Ted Cruz. The possibility of a contested convention further muddies Republican chances.

Larry Sabato, of the University of Virginia, projects that in a Clinton-Trump election, Clinton is likely to win 347 electoral votes to Trump’s 191. If so, an easy Clinton victory means there will be no pressure to reform the electoral-college system.