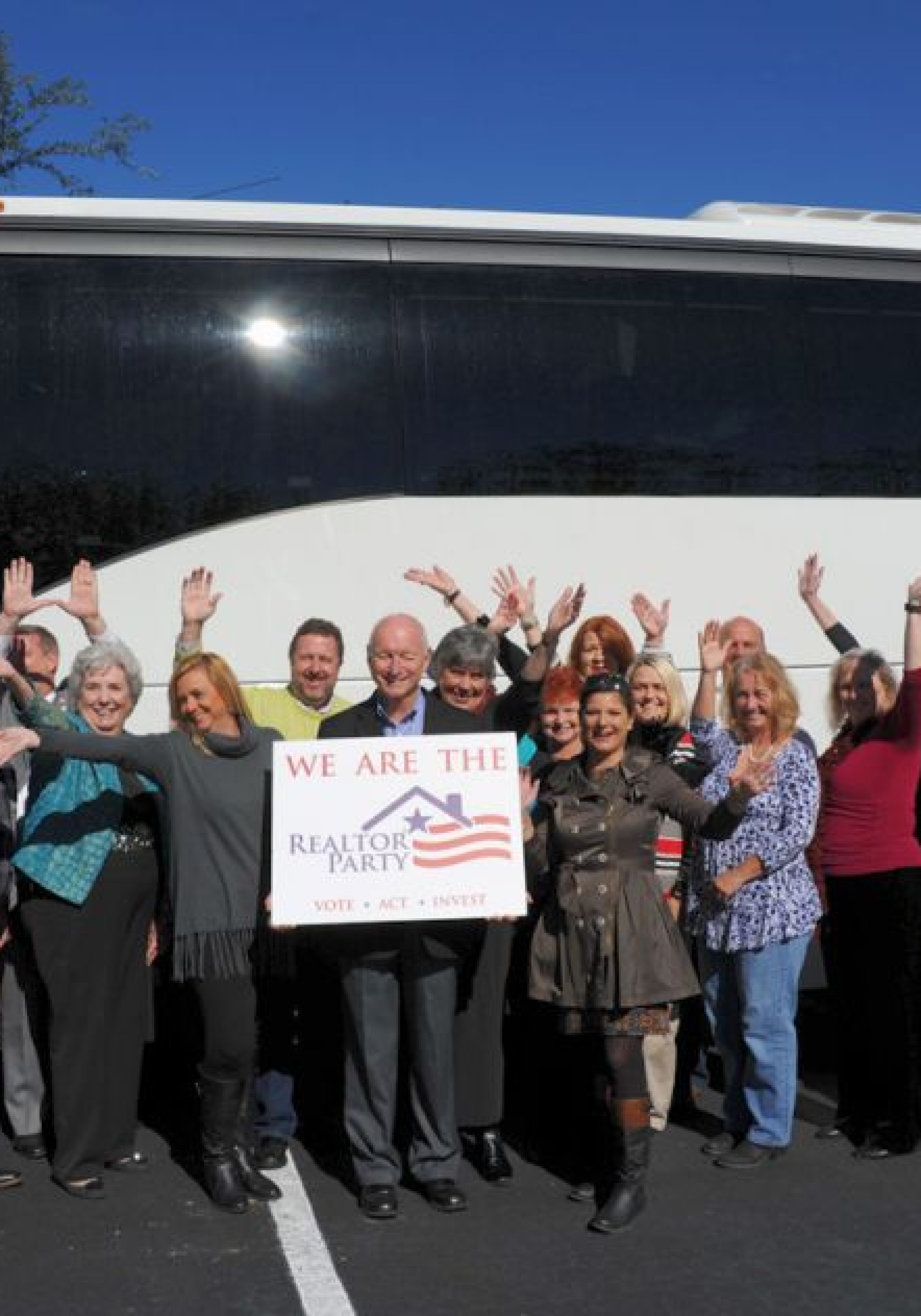 FloridaPolitics.com has received a list of the endorsements made thus far.

In the state Senate races, there are no real surprises. Incumbents Aaron Bean, Rob Bradley, Audrey Gibson, and Travis Hutson got the nod in Senate Districts 4, 5, 6 and 7 respectively.

In Northeast Florida House races, meanwhile, the trend tends to be toward established commodities … though there are some exceptions.

Yarborough, who by most accounts is winning the grassroots battle in the district, had this to say:

“I am humbled to receive the endorsement of the Northeast Florida Association of Realtors. NEFAR’s 6,500 members know, as I do, that Florida’s economy can continue to thrive only if small businesses can succeed and grow. This is what I worked for on the City Council and what I will continue to work for in Tallahassee.”

Jay Fant is likely to be the only name on the ballot in HD 15, and the Avondale incumbent picked up the NEFAR endorsement.

In HDs 17, 18 and 24, GOP incumbents Cyndi Stevenson, Travis Cummings, and Paul Renner scored an endorsement, as each candidate breezes to almost-certain re-election.

HD 13, where Reggie Fullwood looks to be in political trouble, has no endorsement as of yet.

Candidate screenings are still pending for Florida’s 4th Congressional District, and for local races, which will be rendered in June.