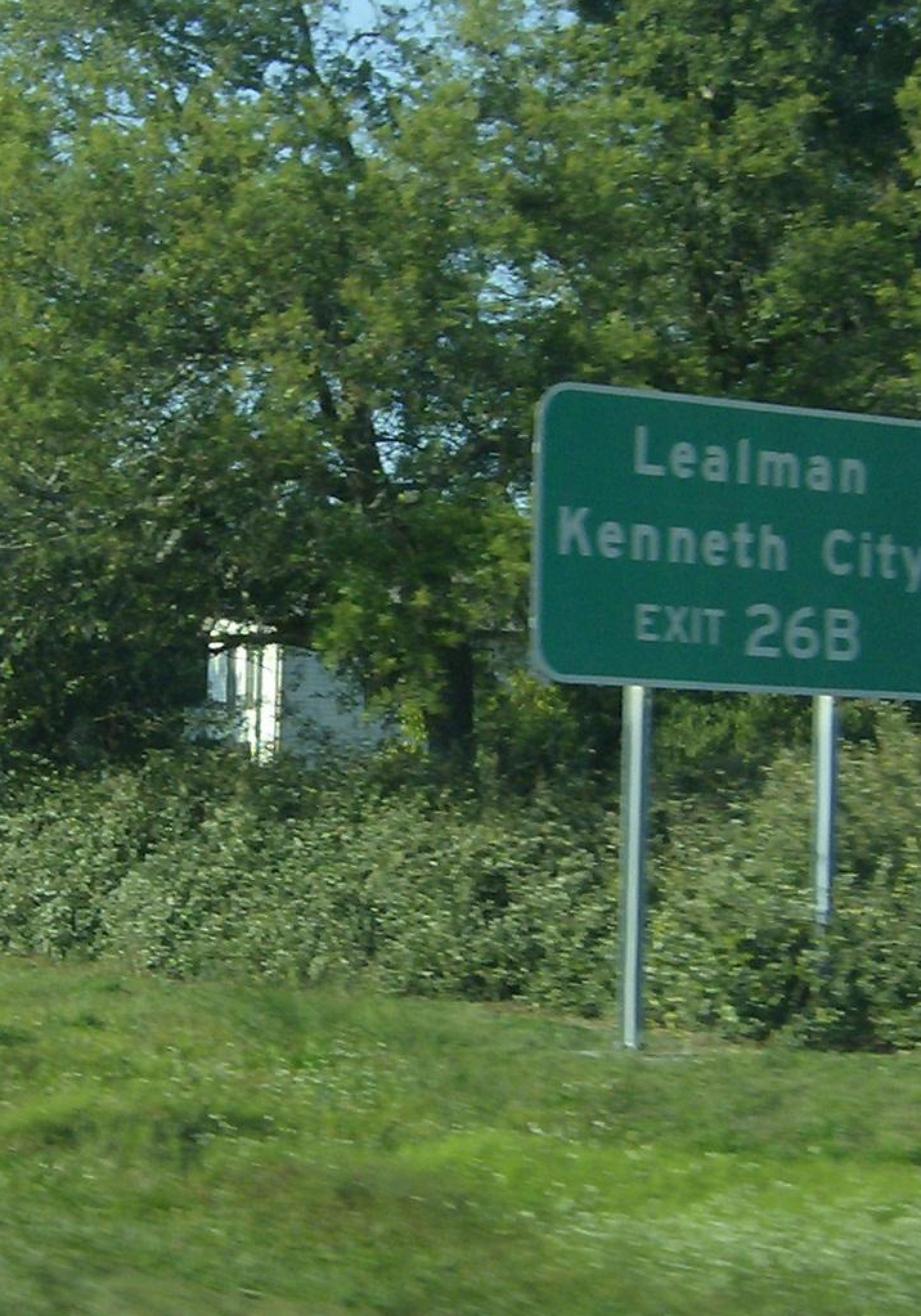 Back in June, county commissioners made a historic decision: They created the first community redevelopment area in unincorporated Pinellas County.

It was a move that, for years, was unthinkable with Pinellas officials saying they would never sanction a CRA in unincorporated Pinellas. CRAs were something cities did. That changed under a county administration and commission that’s become willing to try new things. In this case, the new thing – a county CRA – is the most recent effort to solve longstanding problems of poverty and deprivation in the Lealman area. It’s an area county officials have long struggled to help.

The Lealman CRA took another step forward Tuesday when commissioners passed a proposed plan to solve the region’s many problems to the Local Planning Agency for review. If the LPA says the proposal conforms to county planning rules, it will come back to commissioners for adoption.

“There’s nothing but excitement for the potential” of the CRA for Lealman, Pinellas County Commissioner Charlie Justice said.

Ray Neri, a longtime Lealman activist, who serves as the head of the neighborhood CRA board, said residents are excited that real progress appears to be on the horizon. But it’s frustrating, he said, that the plan has to go through so many hands before the real work can begin.

“We live with this issue, and we’ve lived with it a long time,” Neri said. “It just takes time. I hate that it takes time.”

The unincorporated Lealman area spans a portion of south Pinellas County that’s located generally between Pinellas Park and St. Petersburg and I-275 and Park Street. Kenneth City divides the area into two segments. Pinellas County has been working to revitalize the Lealman community since at least the late 1990s. Most of the efforts have focused on east Lealman, the portion on the eastern side of Kenneth City that’s generally west of I-275.

It’s an area of high poverty – one of the poorest in the county – that lacks infrastructure, including few fire hydrants, sidewalks and narrow streets flanked by steep ditches. Much of the area lacks street lights. Absentee landlords are in part responsible for the poor condition of some of the housing stock, which tends to be older.

The county, helped along by area activists, has had some success in the area. The amount of green space has been increased with the cleanup of Lealman Park on 54th Avenue N and the addition of Joe’s Creek Greenway Park. A street light district provides nighttime lighting in part of the area. Lealman boasts the unincorporated area’s first unified garbage service. Some new fire hydrants have been installed. And, recently, newly constructed apartments were opened for veterans.

But the area remained poor, depressed and was classified as a slum and blight area as part of the process for creating the CRA. A CRA uses money generated in the area exclusively for improvements in the area. The immediate oversight is provided by a citizens’ board, but the County Commission serves as the ultimate authority.

The first duty has been to come up with a plan. Once approved by the County Commission, it will be the framework used for future development and improvements in Lealman. The 44-page plan proposed for Lealman notes that the ultimate goal is making Lealman economically and socially self-sustaining.

It identifies eight areas of concentration: economic development and innovation, retail and business investment, improved housing stock, infrastructure and transportation, communitywide curb appeal and livability, sustainability, health and safety, and the creation of a sense of place.

Among the possible strategies for getting to those goals: creating a Lealman logo to use on marketing and other materials, purchase of property, installation of streetlights, increasing the number of fire hydrants, façade grants to encourage housing and business improvements, and the development of incentive programs.

nextKim Daniels gives her own HD 14 campaign $20K in April