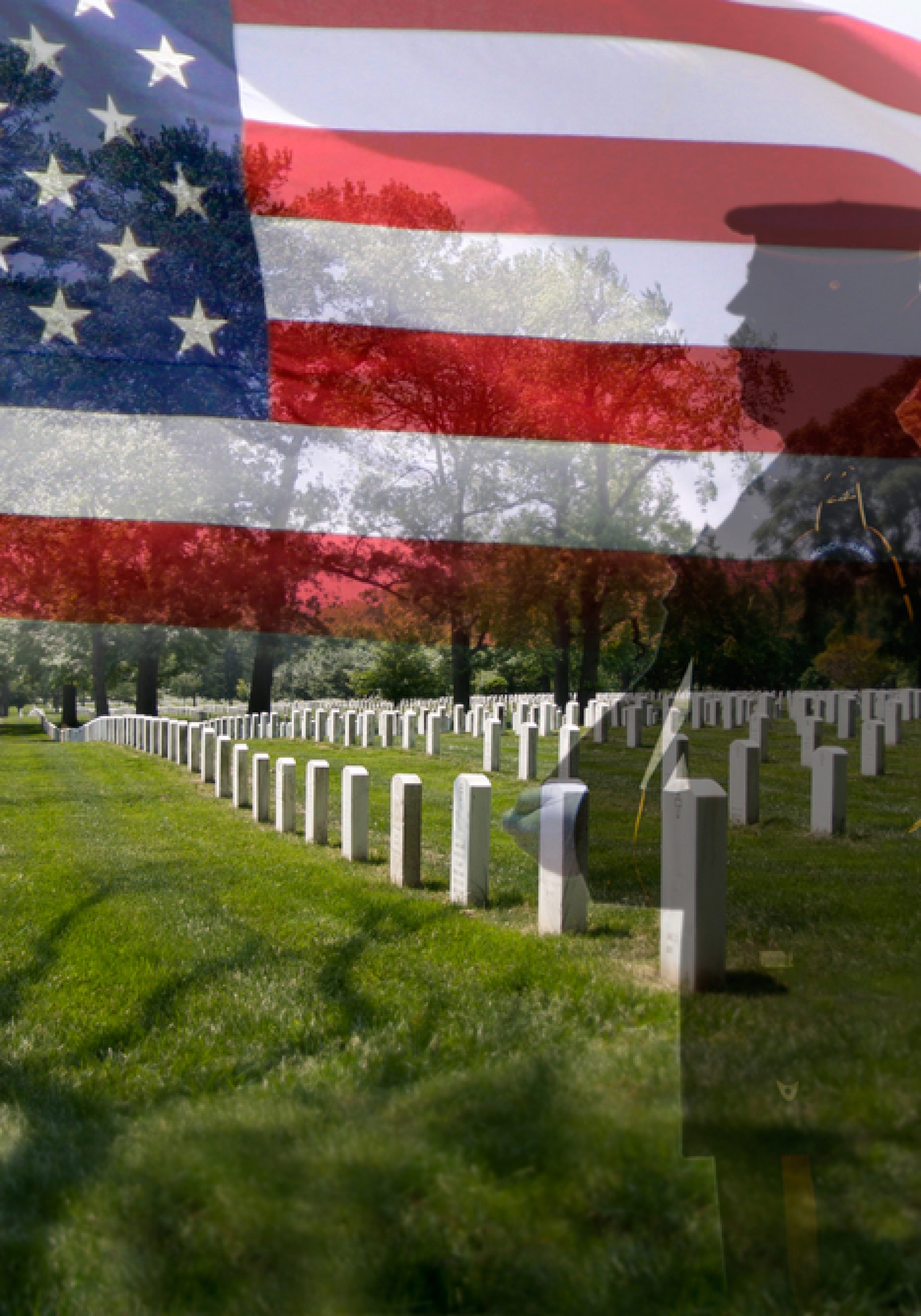 The limitless opportunities Americans enjoy in life to achieve whatever they have the courage to attempt and the determination and fortitude to spend themselves in fully to accomplish,‭ ‬has been paid for with the blood and spirit of men and women who traded their own life to provide opportunity to others.

The price is the 36,914‭ ‬service members who would never return home from the frozen mud of Korea.‭ ‬It is their toil and ultimate sacrifice at Heartbreak Ridge or the Chosin Reservoir which has paid for all we hold dear.

The price of America is the last breath of 58,178‭ ‬service members who died in combat,‭ ‬while captured,‭ ‬or while missing as part of the Vietnam War, as well as those who made it home only to face death again because of a poison their bodies carried home with them.

The cost is measured by service members who put their country first and themselves second while serving in the Dominican Republic,‭ ‬Iran,‭ ‬El Salvador,‭ ‬Beirut,‭ ‬Grenada,‭ ‬Panama,‭ ‬the Persian Gulf‭ ‬and hundreds of other battlefields most will never know existed.

It is the Delta Operators, Army Rangers,‭ ‬and Blackhawk pilots who gave it all in the dusty sands of Somalia.‭ ‬It is all who left us too soon in Bosnia and Kosovo,‭ ‬on the USS Cole,‭ ‬and all who defended against threats we may have never known existed.

The cost is every service member who has been snatched from us by an RPG,‭ ‬grenade,‭ ‬mortar,‭ ‬or bomb.‭ ‬It is those taken by the bullet of a sniper or the cowardice of a land mine or IED. The cost is every aviator shot down flying beyond the lines of the enemy,‭ ‬and every sailor buried in metal cascades beneath the waters of the Pacific.

The cost is every drop of blood,‭ ‬every tear,‭ ‬every letter delivered by a best friend to a comrade’s next of kin, and every folded flag handed to a family whose photo had been carried in a breast pocket of their hero.‭ ‬It is every son and daughter who grows up without their protector,‭ ‬and every spouse who loses their soulmate. It is every slow and solemn hum of “Taos” being played and the startling crack of a‭ ‬21‭ ‬gun salute.

The price paid for America has been the final and most far-reaching act of men and women who can never be replaced or repaid,‭ ‬who can only be honored and exemplified by those who live on with their memory.

nextDear Jeb Bush: What are you going to do about Donald Trump?