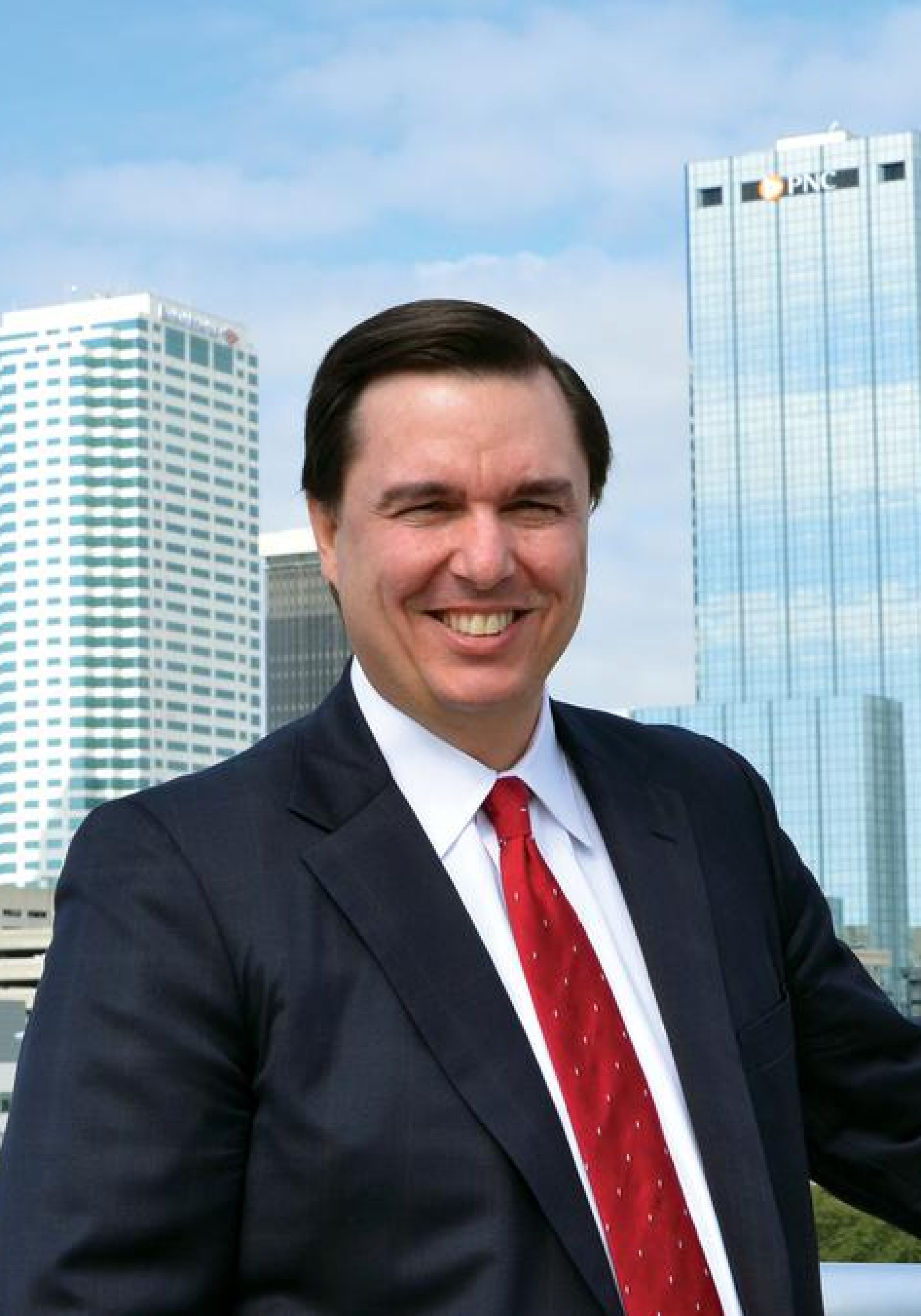 A committee for the Pinellas Suncoast Transit Authority has recommended that RSA Consulting Group become the next state lobbyist for the county’s bus system.

But the proposed deal comes with a string attached: Lobbyist Alan Suskey must be part of the contract.

For the two — RSA and Suskey — the PSTA will pay up to $7,500 a month or no more than $90,000 annually. The contract will last for three years and will have two one-year extensions.

The proposed contract is expected to go before the entire PSTA board for approval June 22.

The PSTA contract went up for grabs earlier this spring with the expiration of a contract with GrayRobinson, an Orlando-based law firm and lobbying group that had represented PSTA since 2011. GrayRobinson was paid a base salary of about $60,000 a year for its services.

Also on the list were Southern Strategy Group of Tampa Bay, a lobbying group with offices in the southeast, and GrayRobinson.

Suskey has been a solo practitioner since 2014 when he launched Suskey Consulting, a boutique government affairs and business development consulting firm. He previously served as a lobbyist for Capitol Insight and has built an independent advocacy career representing world-renowned research institutes, technology companies, small businesses, and large corporations in both Tallahassee and Washington, DC.

As a former Saint Petersburg resident, Suskey has also represented complex and extensive client matters in front of municipalities and with elected officials throughout the Tampa Bay Region.

As a full-service firm, RSA offers expertise in the areas of government and legislative affairs, community affairs, strategic planning, as well as media and public relations.

“We think you will find our organization to be somewhat different from a traditional consulting firm,” Pierce says on the RSA website. “The commitment to our clients is unsurpassed, and our ability to think strategically in the face of an extreme uphill battle really sets us apart from all others.

“We are not afraid of hard work and we embrace the opportunity to make a positive difference in the lives of those who call Florida home,” he adds.