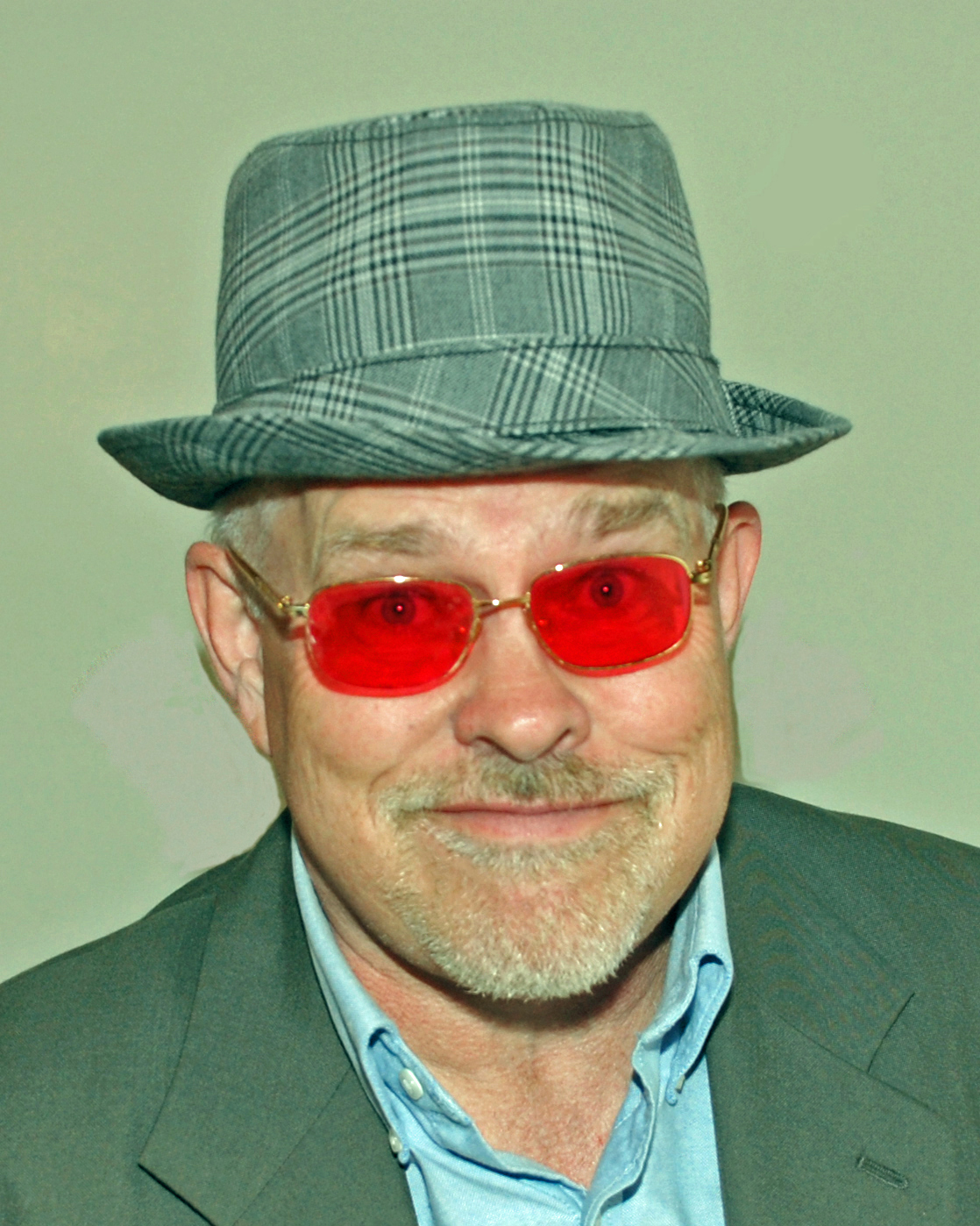 There has already been plenty of unintentional comedy in the race in Florida’s 4th Congressional District.

Yet one new write-in candidate is bringing the intentional comedy.

Danny Murphy, whose previous political experience was on the Marc Little campaign for the U.S. Congress over two decades ago, qualified Monday as a write-in candidate.

That slogan, Murphy allows, may have some similarity to that of a certain presidential candidate’s catchphrase.

Murphy says he’d had a letter in the Florida Times-Union signaling his intention to run, which ran April Fool’s Day.

The goal of his campaign?

“I’m hoping that if I get a little publicity,” Murphy said, “I can line up speaking gigs.”

Path to victory? Murphy freely admits it is narrow.

Paraphrasing William F. Buckley when the conservative legend ran for mayor of New York City, Murphy said “if elected, I would demand a recount.”

More seriously, among the GOP field, Murphy says that “Lake Ray is a good candidate.”

“Part of the motivation to declare as a candidate with no party affiliation was that the qualifying fee ($6,960) to get on the ballot is substantially less than it is for partisan candidates ($10,400). Also, as an NPA candidate, I’m in the race till November. All but one or two of the Republican candidates will be out of the race after the primary in August. I recently changed to NPA so that my lack of affiliation would be consistent with my status as a voter,” Murphy said.

There may be more qualified candidates in the CD 4 race. Chances are, however, that none are as deliberately surreal as Danny Murphy.