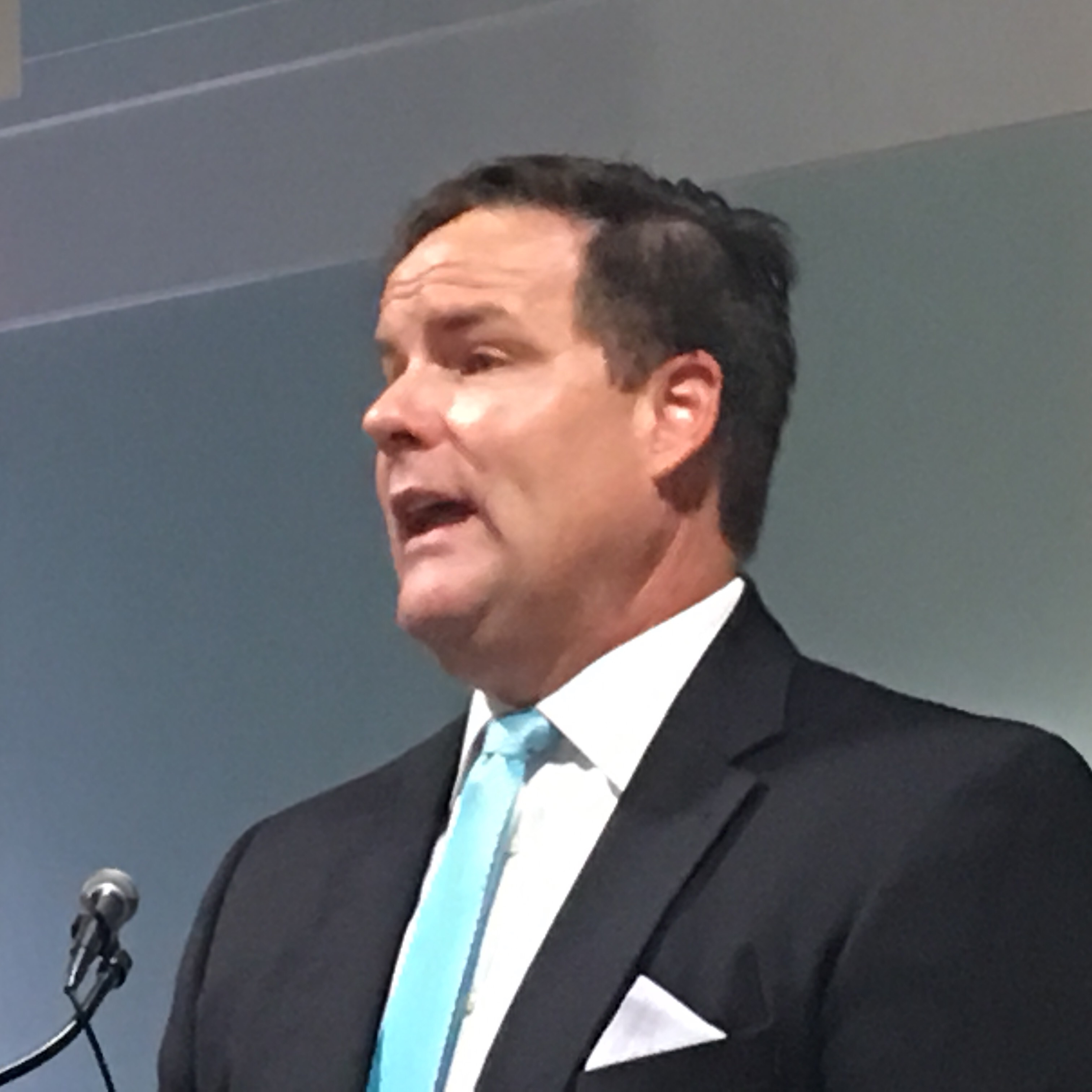 The state Senate races in Northeast Florida have already been decided, as incumbents Aaron Bean, Rob Bradley, and Audrey Gibson have been elected without opposition.

Sen. Bean, whose name was briefly linked with a run in the 4th Congressional District race, had resources for a competitive campaign if one had happened.

Bean’s Florida Senate District 4 contains all of Nassau County and some of Duval County. In that capacity, he was key in ensuring that Jacksonville had an opportunity to have a referendum authorizing an extension of the current half-cent sales tax to address the unfunded actuarial liability for pension costs.

Bean noted that despite not having drawn opposition, his “calendar is as if [he does] have an opponent,” with speaking gigs galore at Rotary, business, and civic clubs.

“It’s an honor to be out there every day,” Bean said, noting that despite the four-year term for a senator, he’s had to run four races in six years.

Bean will speak to four or five groups next week, he said, and he’s always “out there hustling,” mindful of challenges. His strategy is to be “visible,” letting voters know he’s accountable to them and listening to their needs.

Sen. Bradley, who represents Senate District 5, would have presented an even graver challenge for an opponent.

Bradley will be positioned to advance his own legislative priorities and allies through strategic donations, especially on the PAC side, as he positions himself as the lead player in the Northeast Florida delegation.

Bradley’s district has been redrawn, and is made up of 10 entire counties, including Bradley’s home in Clay County, as well as a small portion of southwest Marion County.

The district leans Republican — 44 percent to 40 percent Democrat — but no Democrat hazarded a challenge.

Despite living in Fleming Island, Bradley was very instrumental for Jacksonville this session.

He introduced the bill authorizing a referendum on the pension tax for Jacksonville — an interest in the issue that predated Jacksonville Mayor Lenny Curry’s push to get it through Tallahassee.

It’s not just Republicans who are running unopposed in Northeast Florida, as Democrat Sen. Audrey Gibson also has no competition in her Jacksonville Senate District 6.

Gibson’s fundraising is not as robust as the two Republicans, but it doesn’t matter much.

The non-competitive nature of the region’s races for Senate seats is a direct contrast to the scrum for seats in the lower chamber, where termed-out members in House Districts 11, 12, 14, and 16, along with a vulnerable incumbent (Reggie Fullwood) in HD 13, ensure there will be action through the Aug. 30 primary in some cases, and into November in others.

As opposed to Fullwood, the senators listed have no vulnerabilities.

Their ethics are clean, they are effective legislators and, as many say, it’s hard to beat an incumbent, who has recourse to institutional resources most challengers can’t match.