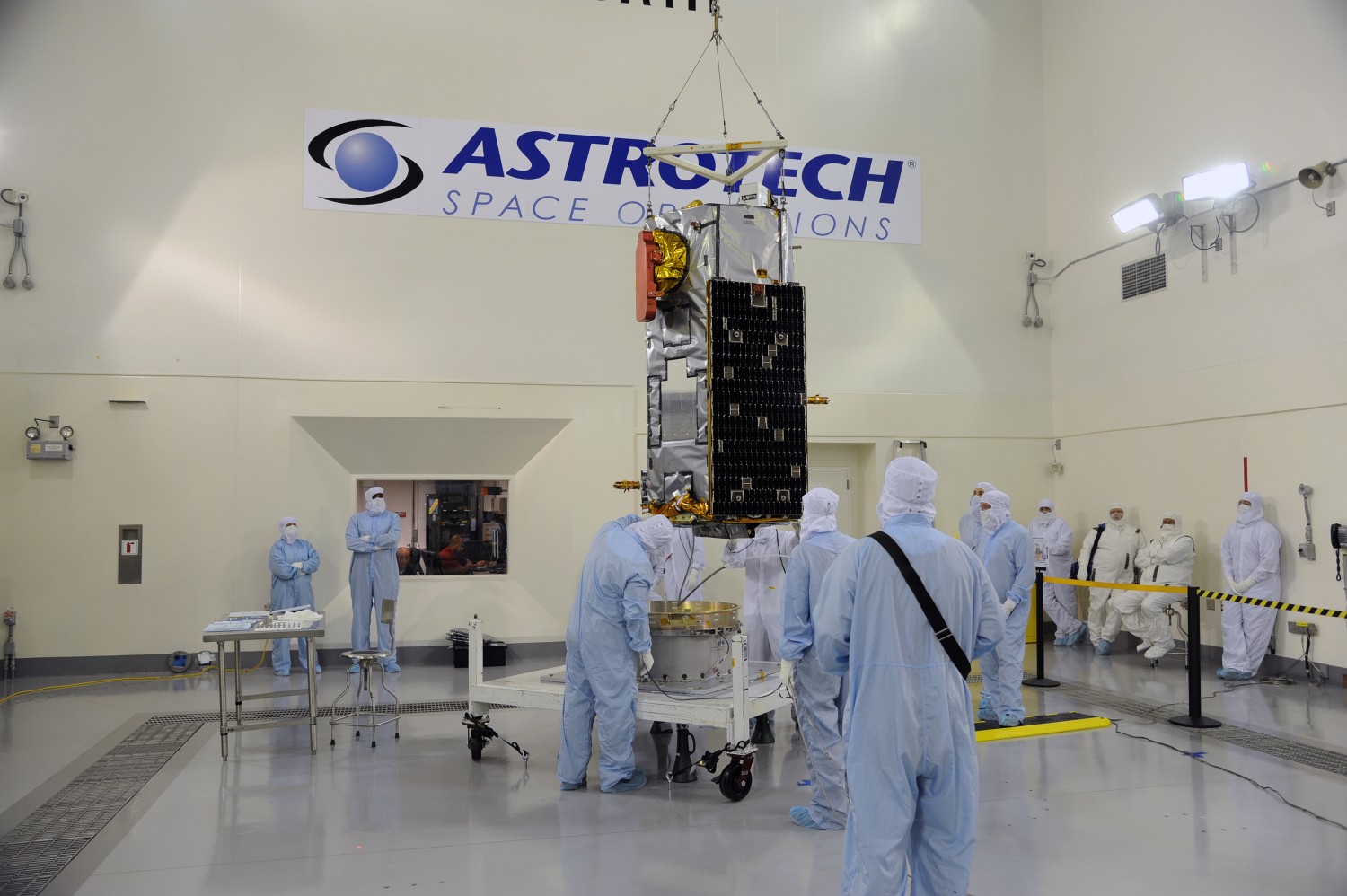 The jobs will add to the Space Coast economy’s transformation from supporting NASA missions out of Kennedy Space Center to supporting public and private missions from Kennedy and Cape Canaveral Air Force Station.

The Lockheed Martin expansion will be done at its Astrotech Space Operations site in Titusville, expanding that operation’s capabilities in supporting a variety of defense, NASA and private launches. Lockheed has been on Cape Canaveral for 60 years, but like many government contractors, scaled back dramatically, shedding thousands of jobs, as NASA’s space shuttle program came to a close five years ago. The company also has major defense contracting units in Orange County. Astrotech is a wholly owned subsidiary.

Today’s announcement is the second in two days Scott has made out of London regarding technology job expansions on the Space Coast. On Monday he announced 500 new jobs in an aviation entertainment company’s operation going to Melbourne and Orlando.

“Florida is home to one of the largest aerospace and aviation industries in the nation and we continue to grow,” Scott stated in a news release issued by the governor’s office. “It’s exciting that Lockheed Martin continues to expand in Florida, adding hundreds of jobs for our families. We will do all we can to make it easier for businesses like Lockheed Martin to succeed in Florida.”

Tom Malko, vice president at Lockheed Martin Space Systems, stated that the Titusville location was selected for the Colorado-based and globally active company’s expansion because of “a unique blend of skilled people and a growth-friendly business environment that make it a great fit for this project. Partnering with the community creates a win-win for Florida, for Lockheed Martin and for our customers.”

Lynda Weatherman, president of the Economic Development Commission of Florida’s Space Coast, stated, “The EDC worked closely with Enterprise Florida, the North Brevard Economic Development Zone and the City of Titusville to ensure a strategic business approach was demonstrated that resulted in the selection of Titusville. This expansion builds upon a community known for its space legacy. Lockheed Martin’s decision to invest in Titusville adds to the city’s global recognition as a prime location for the next generation of space technology development.”

Astrotech Space Operations offers payload processing services — like encapsulating and fueling a satellite for launch — for a range of customers. Under the planned expansion, its scope of work could potentially include production of aerospace components and subsystems. Lockheed Martin is currently evaluating options that are contingent on the completion of additional business case analyses. Those analyses are slated to occur in 2016 and 2017.