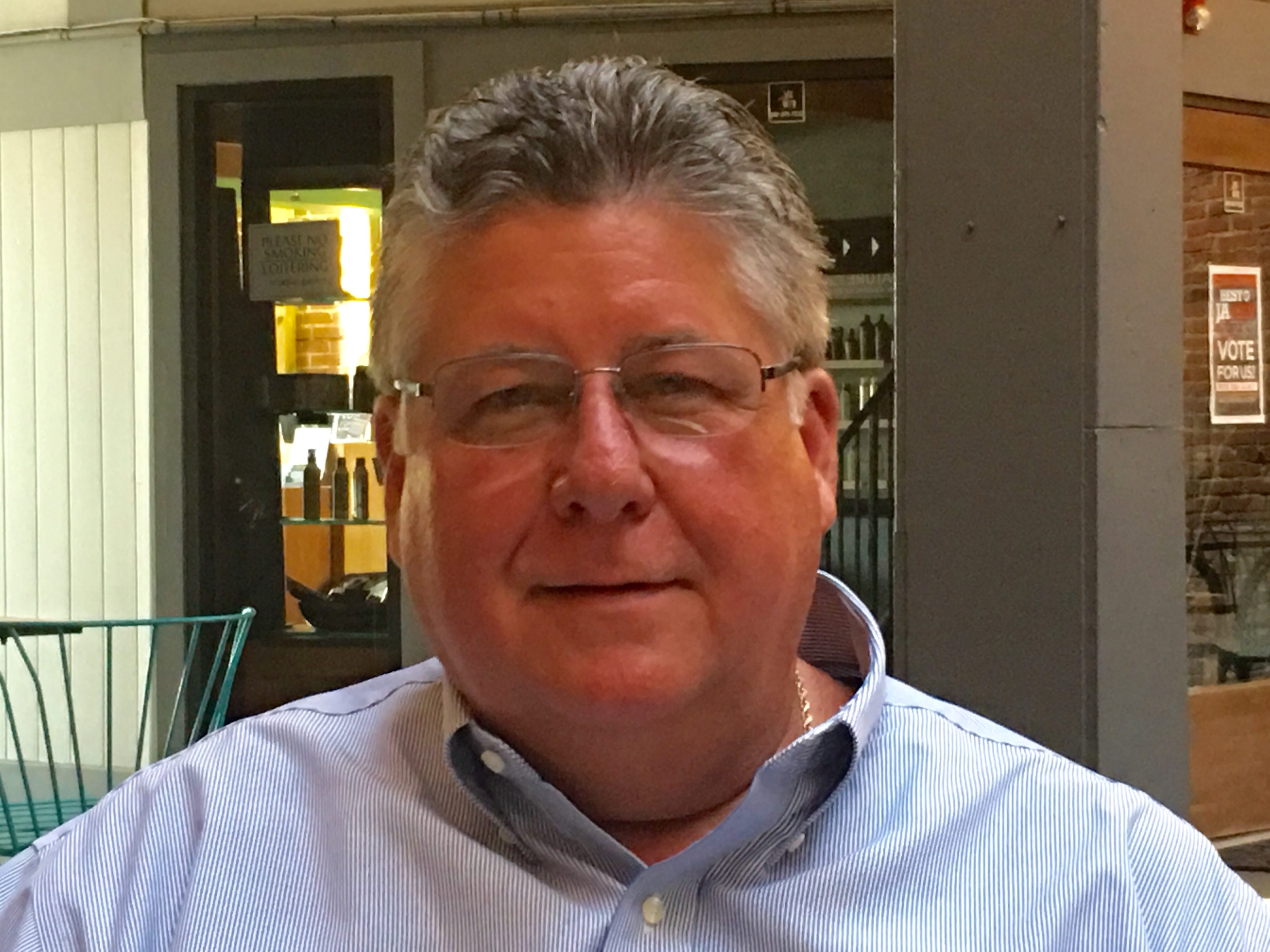 Former Jacksonville sheriff’s candidate Jimmy Holderfield, as of 18 months ago, looked to be a shoo-in to make the runoff for the May election.

Holderfield dominated forums. He had the backing of the Fraternal Order of Police.

Then a funny thing happened.

A story of a campaign operative removing the signs of the eventual winner of the race, Mike Williams, got traction.

And Holderfield ended up losing to Williams by about two points.

After that, he endorsed Williams’ runoff opponent, convinced Williams operatives were responsible for scurrilous leaks that hurt him in the election.

Fast forward to August 2016, and Williams and Holderfield are on opposite sides again, as it relates to the contentious race for 4th Circuit State Attorney.

For Holderfield, part of the reason is personal: Nelson and he were part of the same Leadership Jacksonville class, where they spent a “lot of time together.”

Beyond that, Holderfield appreciates Nelson as an “outstanding prosecutor,” a “wife and a mother,” and the daughter of a man who spent his entire career in law enforcement, culminating in the U.S. Marshal’s office.

“I knew her when she was a young prosecutor,” he said.

However, he’s backing her challenger, even as the Fraternal Order of Police backs the incumbent.

“They don’t know Melissa like I do,” Holderfield said, describing Nelson as “tough but fair,” “forward thinking,” and with the kind of “excellent ideas” needed in the state attorney’s office.

Among those excellent ideas: the “community prosecution” concept Nelson has outlined, which Holderfield believes goes hand-in-hand with the CPACs used in the city to offer meaningful neighborhood input in the consolidated government.

Corey and her supporters bring up the incumbent’s conviction and clearance stats, which Holderfield “can’t argue with,” but doesn’t believe tell the whole story.

“This year, we’re not the Murder Capital of Florida,” Holderfield says, “but right now, we need a new approach, a new set of eyes,” even though “most guys in the law enforcement arena are familiar with” and have a comfort level with Corey’s office.

“I can understand the FOP and the sheriff’s position. I don’t put them down for it. But I think I’m on the right track,” Holderfield said.

“We need a new approach.”

There are, asserted Holderfield, costs related to the current approach.

As a former director of the Duval County Jail, with a tenure that overlapped with Corey’s, he can speak with real authority about the “economic impact” created by the “length of stay of folks awaiting trial.”

“If they’re waiting in our jail,” Holderfield said, “it’s the responsibility of the taxpayer.”

Some languish with high bonds. Some can’t afford to bond. And the worst of the worst, meanwhile, shouldn’t be bonded.

Other hidden costs: when inmates have medical issues, “taxpayers are picking up the cost.”

“How many folks are arrested where the charges are reduced or dropped?”

A filing decision has to be made within 21 days, but the number of those affected is, Holderfield said, “probably 600 or better per year in Jacksonville.”

There are also those who languish in the jail for a longer period, waiting to cut deals or whatever.

Those are real costs. Many of them, created by Corey — a state elected official, who has been accused of overcharging on numerous occasions.

Much discussion happens during endorsement season about the process of the Fraternal Order of Police.

Holderfield, who knows it from the inside as a former head of the police union, said the policy changed three or four years ago, with the PAC and the board directors making the endorsements.

The rank and file — 3,000 members — are not making the decision, in other words.

Holderfield’s prediction, based on his own experience in a seven-way sheriff’s race, is that a lot of the “rank and file will go with Melissa.”

In his race, despite the official endorsement, members “broke ranks” and backed their preferred candidate.

The FOP, said Holderfield, is in a process of “rebuilding its image,” which was marred a few years back with the Allied Veterans scandal.

Meanwhile, with the political activity of the police union, and endorsements in local races up and down the ballot, there’s only so much that can be done.

“You can burn members out, spread them too thin,” Holderfield related.

Despite being the most high-profile law enforcement backer of Nelson, Holderfield hasn’t gotten any pushback from the FOP or anyone else with the JSO.

Ultimately, Holderfield believes the law enforcement community can live with either candidate, given that the offices are independent of each other.

“There has to be a good working relationship, but the state attorney can’t be a rubber stamp,” Holderfield said.

Of course, the requisite questions regarding quid pro quo related to an endorsement were asked.

Holderfield said he has never discussed, has never asked for, nor has he been promised a job in the Nelson administration.

That said, “if somebody called and said ‘Can we have your expertise?,’ I’d be interested in talking.”

Additionally, it should be added that Holderfield had “conversations” with the third Republican in the race, Wes White.

Those conversations were eight or nine months ago, via mutual friend and longtime Jax political operative Paul McCormick, but Holderfield didn’t endorse.

“I was waiting to see if there were more entrants in the race,” Holderfield said.

“After a lot of soul searching,” Holderfield added, “it was the right thing to do to stand up and come out in support of Melissa.”