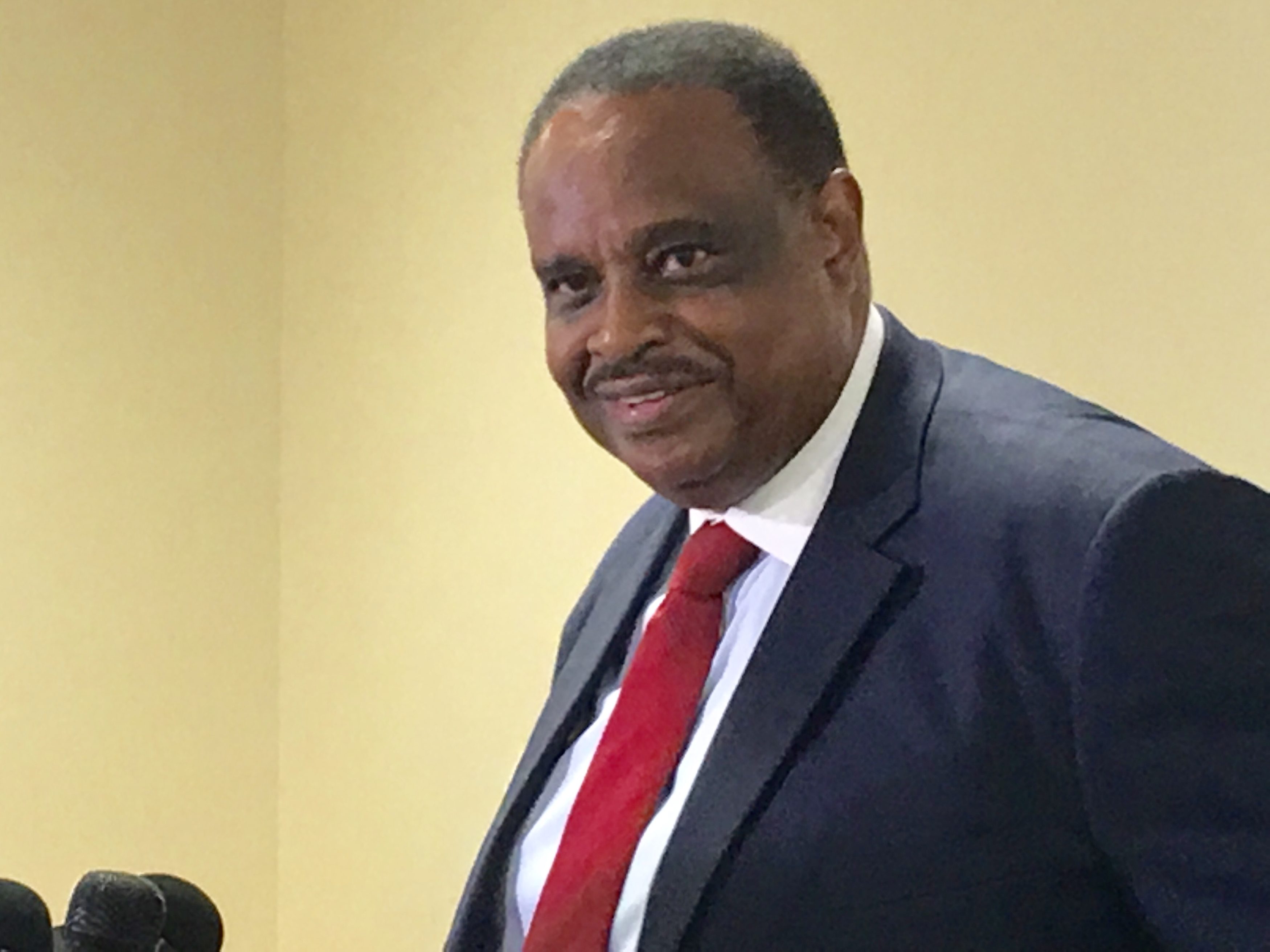 It looks quite possible that Democrat Al Lawson, who dispatched incumbent Corrine Brown in the primary in Congressional District 5, will win the election against Republican Glo Smith in the end.

With that in mind, a review of Lawson’s financial disclosure form shows if Lawson does go to Washington, he’s going to lose out on a number of lobbying and consulting gigs that pay more than $5,000 a year.

The candidate lobbies, meanwhile, for Excellence in Education, Charter Schools USA, Accolite (an Indian company that handles IT needs for healthcare companies), and the Leon and Gadsden County boards of county commissioners.

Beyond that money, Lawson made over $200,000 last year, the bulk of it from commission sales related to health care companies.

Beyond those gigs, Lawson has interests in a number of rental properties — both commercial and residential.

Lawson seems to be a careful investor, and his assets dwarf his liabilities.

Meanwhile, Glo Smith’s financial disclosure has not been filed for 2016 yet; she says she will have it in later Monday.

previousDirect mail round up: Drug Free Florida mailers encourage Floridians 'Vote No on 2'