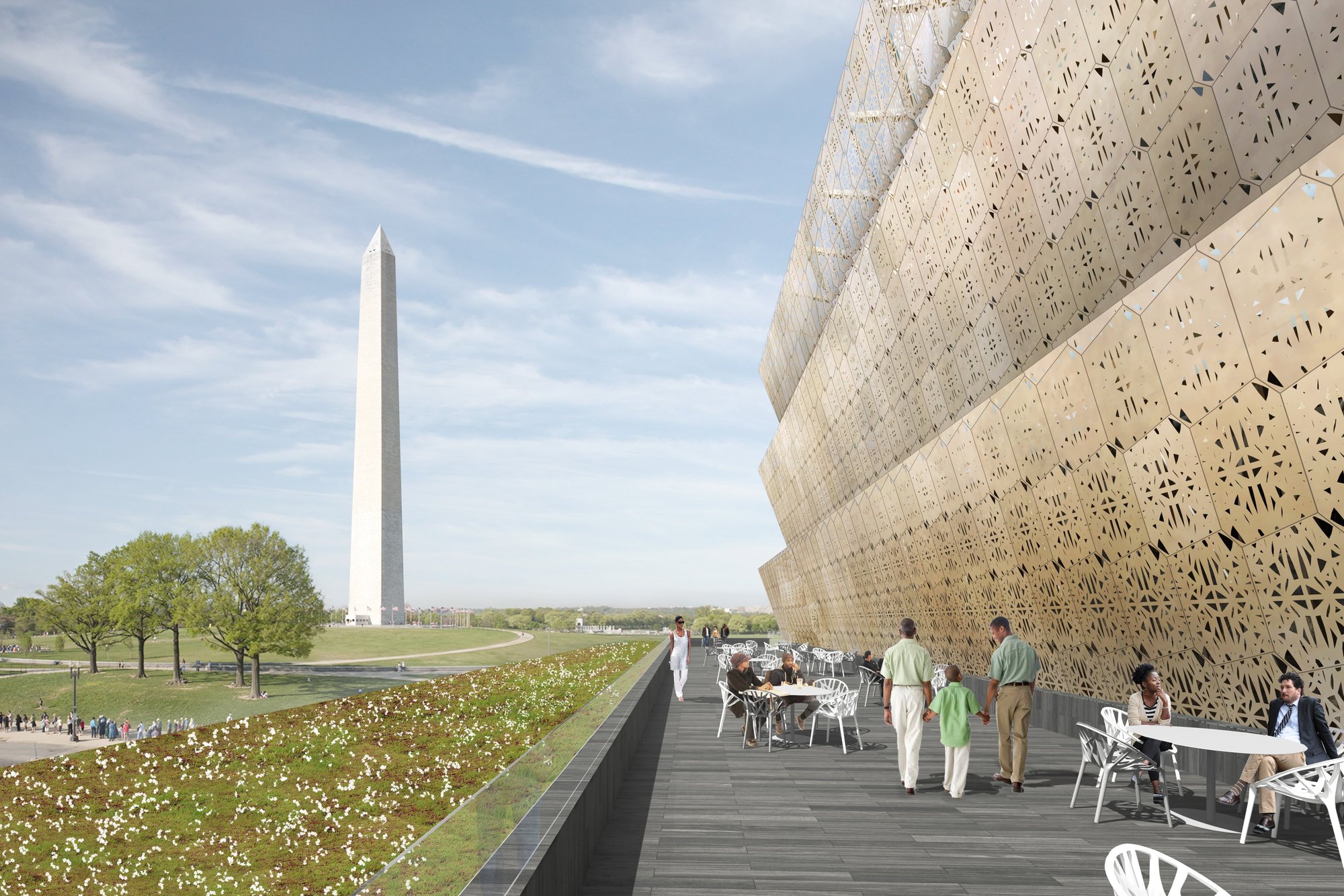 This coming Saturday morning, the Smithsonian’s National Museum of African American History and Culture in Washington D.C. will open to the world, and Tampa area Congresswoman Kathy Castor said Monday that Dr. Samuel Wright will be her special guest at the opening ceremonies. Until he retired in 2013 after 27 years, Wright served as associate dean of student and parent relations, director of multicultural affairs, and student ombudsman at the University of South Florida, where he also taught as an adjunct professor in its Department of Africana Studies.

“This is going to be a remarkable moment,” Castor said at a news conference Monday morning at the Robert W. Saunders, Sr. Public Library in Tampa. The library, which opened last year, contains a historical archive of the black Central Avenue district in Tampa before integration took hold.

Carrie Hurst, principal librarian and branch manager of the library, said that in association with the Association for the Study of African American Life and History (ASALH), the Saunders Library will host a live watch party of the opening of the museum this Saturday morning at 10 a.m.

The Smithsonian’s new museum — the last to be built on the National Mall — follows the African-American experience through slavery, the Civil War, Reconstruction, Jim Crow, and the Civil Rights era. Castor said its opening comes at a unique time in our country’s history, specifically mentioning the “alt-right,” the political movement that has become increasingly tied to the Donald Trump campaign.

“There is a kind of a new wave of racism in this country,” the Tampa Democrat told reporters, as she was flanked by Wright and Hurst. “Something is going on that has made it acceptable to lash out at your neighbors who are different than you are, whether it’s how they look, or their religion, or where they come from.”

The congresswoman went on to say that while Americans have much more in common that in what divides them, something is happening this year to disrupt racial relations.

“The rise of the alt-right movement — which is really a term of white supremacy — and we’ve all got to work together to battle back and say,’that’s not OK, it’s not acceptable to condemn your neighbor because they’re different than you,'” Castor said.

The 63-year-old Wright says there’s been tremendous progress in civil rights, but thinks it’s been stalled in recent years, citing what he said was the lack of respect that Barack Obama has received as president. “Is that because of color? I think those are the things that we have to give consideration to,” he said.

Although admission to the National Museum of African-American History and Culture will be free, Castor said that members of the public are asked to register with the museum in advance so they can be given a specific time to visit. She advises those considering visiting the museum in its first few months to contact her office if they need help in getting that scheduled time.

“There are going to be displays inside that are going to be uncomfortable,” she warned. “A KKK robe, shackles from the era of slavery. Some of this is going to be very difficult, and I understand there’s signage that warns people about how harsh it can be. But this is an important chapter of American history, it explains in a lot of ways why we still must focus on fighting for equal rights all across this country.”

nextOrlando trails only Vegas in list of America's most fun cities, but Cincy is 6th?