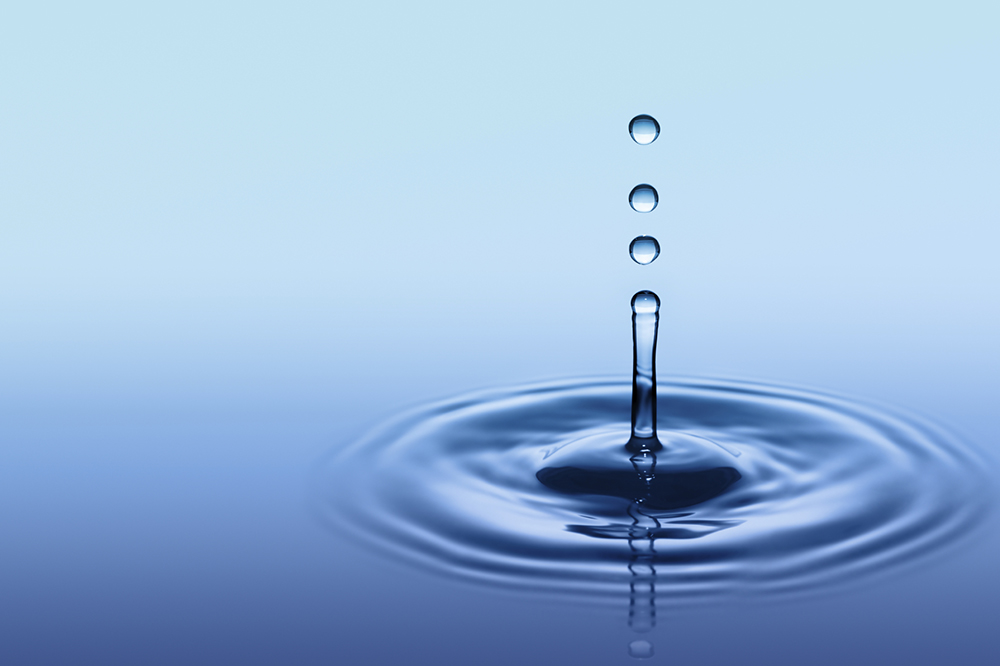 Environmentalists shouldn’t be the only ones sounding the alarm when it comes to Florida’s water quality concerns.

Instead, Sen. Jack Latvala said all of the state’s stakeholders need to work together to address the issues affecting Florida’s water.

“It’s not just (environmentalists). It’s not just the white hats with petitions and protests,” said Latvala, a Clearwater Republican and the incoming chairman of the Senate appropriations committee. “These are business issues. If we allow those (resources) to be desecrated in any way … that’s not going to help keep people coming to Florida, whether it’s as tourists or whether it’s as residents. Everyone needs to be invested.”

The most recent estimates from leave Florida with about $7.5 million leftover out of about $32.2 billion in available revenue in 2017-18. And while lawmakers have stressed there isn’t’ a revenue shortage, recent estimates don’t leave a lot of wiggle room for those hoping to get projects funded.

But Latvala said he expects lawmakers will advocate for projects to improve Florida’s water quality. And Senate President Designate Joe Negron has already said water will be a top priority during his two-year term.

Negron, a Stuart Republican, has said he plans to push for money to buy land south of Lake Okeechobee. His $2.4 billion plan includes buying 60,000 acres to build a reservoir to clean and send water into the Everglades, instead of down the St. Lucie and Caloosahatchee rivers.

His proposal included bonding $100 million over 20 years to generate the state’s $1.2 billion share. Under his plan, the remaining costs would be picked up by the federal government.

Latvala said Negron talked to him about the proposal before going public, and said he expects it will be a “multi-faceted program” that would also include efforts to move residents off septic systems.

Gov. Rick Scott has already said he would include money in his proposed budget to help encourage residents near the Indian River Lagoon and the Caloosahatchee River to switch from septic.

“We have to have water that’s drinkable and water that doesn’t smell bad I we want to have tourists keep coming in and funding our budget,” said Latvala.

But water quality issues in the Indian River Lagoon — where algae clogged the waterways and temporarily close South Florida beaches — aren’t the only concerns. He pointed to a recent sewage spill in Tampa Bay, where more than 250 million gallons of sewage flowed into the bay.

“I can’t think of a time in history since I’ve been involved in the Senate that we’ve had so many crisis effecting water as we have today,” he said.