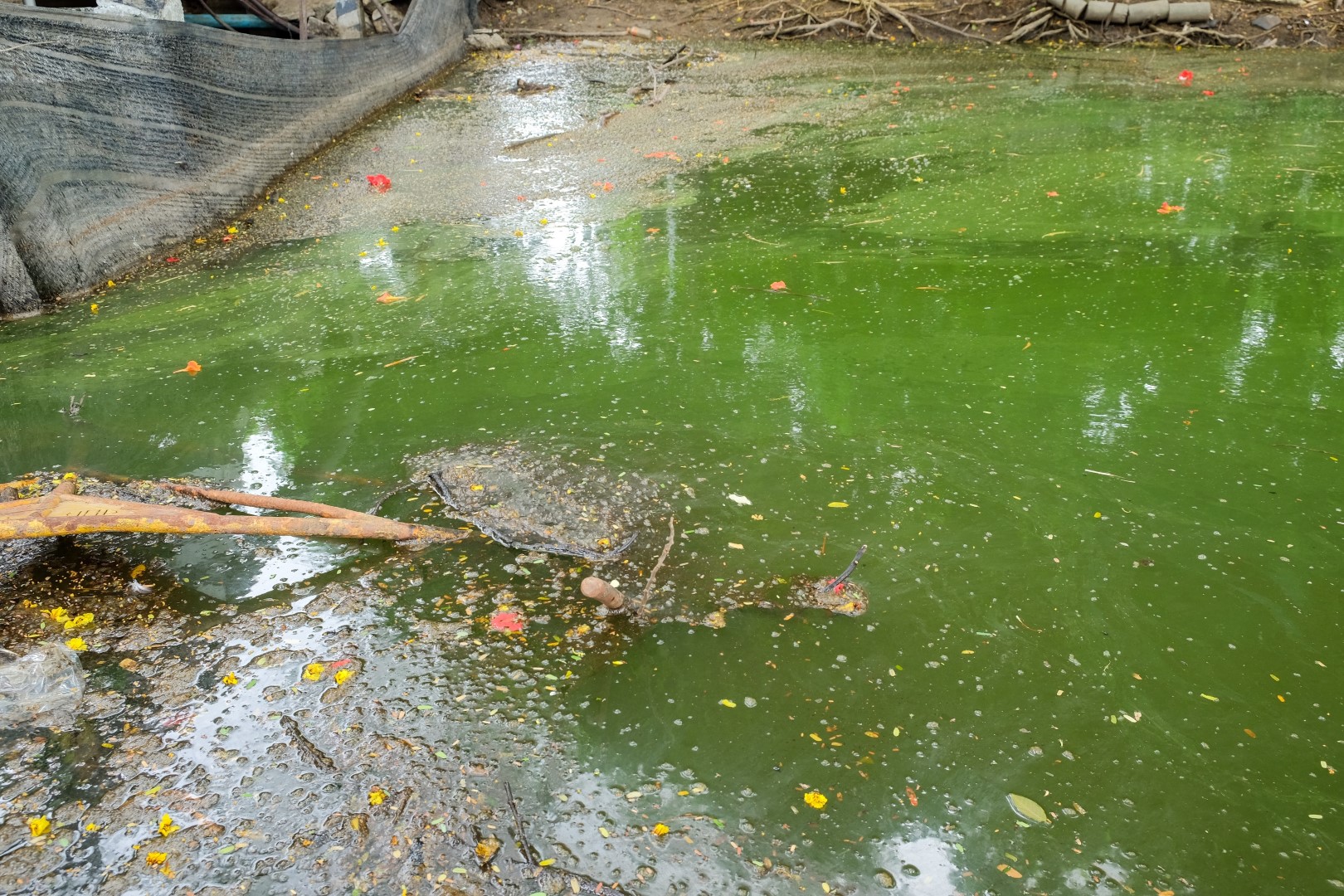 I think we have one of our first major campaign issues for the 2018 race to succeed Rick Scott as Florida’s governor. Any serious candidate who doesn’t come out strongly in favor of seriously beefing up the state Department of Environmental Protection will miss a great opportunity.

In just the last couple of months alone, an understaffed and likely overwhelmed DEP has had to deal with the algae bloom that threatened to trash summer tourism in Stuart and surrounding areas.

Recriminations are still flying back and forth in the sewage overflow in St. Petersburg and the surrounding area in the aftermath of Hurricane Hermine. DEP was called in to investigate.

There is the ongoing disaster in Polk County, where hundreds of millions of gallons of contaminated water is falling through a massive sinkhole and mixing with the aquifer that provides drinking water for the state.

And let’s not forget that millions of honeybees died in South Florida after being sprayed with a pesticide that was supposed to attack Zika-carrying mosquitoes.

Environmental Cassandras have warned for a while now to expect a season like this. They point to Scott’s obsession at creating private-sector jobs as a big part of the problem. Strict environmental standards can be bad for business because they can increase costs. Since Scott took office in 2011, critics continually argue his business-friendly policies led to lax environmental oversight.

The irony, of course, is that the environmental problems this year are demonstrably bad for the state’s business. We can’t do anything to stop a hurricane, but the algae bloom is said to be a direct result of chemical runoff into Lake Okeechobee.

Weather.com referred to it as a “guacamole-like blue-green sludge” that had the added impact of smelling really bad. That message went out all over the country.

Scott declared a state of emergency, although a better course might have been to keep tougher regulations so the bloom wouldn’t occur to begin with.

And the building disaster in Polk County has the potential to haunt Floridians for years. Scott visited the sinkhole site this week and ordered some tough new policies to inform the public when these things happen. Nice. But it also has the effect of closing the barn door a bit late after the gypsum stack created by phosphate giant Mosaic started sinking into our water supply.

Environmentalists have long been at odds with Mosaic’s practices. The Tampa Bay Rays baseball team found that out in 2010 when it reached a tentative deal to sell naming rights to its spring training complex in Port Charlotte to the company.

The deal fell apart after vocal and widespread opposition because critics said a plan by Mosaic to mine along the Peace River could have had disastrous effects on Charlotte Harbor.

When the company tried to point to the money Charlotte County would make in the naming deal, the Sarasota Herald Tribune quoted Adam Cummings saying, “I will not take their 30 pieces of silver or step foot in any stadium under the name Mosaic.”

Floridians care deeply about their environment. They vote consistently in large numbers to protect it. Those good intentions have often been trampled in Tallahassee, though, in the name of commerce and expansion.

With two years left in Scott’s term, potential candidates are preparing bids to succeed him. A good way to start might be with a pledge to get serious about protecting the fragile environment of this state we love. And whoever wins should prove they mean it.