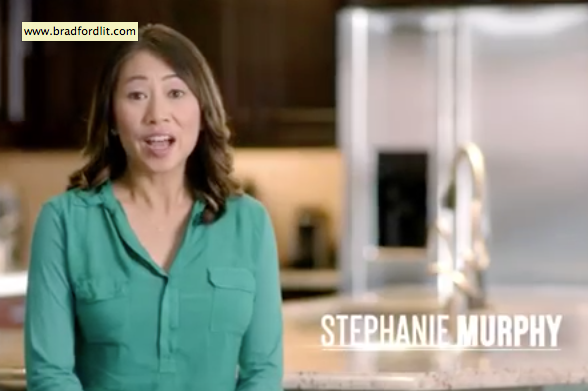 The TV commercial, “It’s Time To Change Washington,” charges that Mica and Trump share policies opposing a woman’s right to chose and opposing gun law reforms. The commercial is paid for by both Murphy’s official campaign to win in Florida’s 7th Congressional District, and by the Democratic Congressional Campaign Committee.

“Stop the attacks on women’s health,” Murphy states in the commercial.

But it’s aimed at much more than that. It aims at tying the 12-term Republican congressman from Winter Park with the newcomer Republican presidential nominee who is charting new territory outside traditional GOP rhetoric and policy on an almost daily basis.

The latest from Trump, the reports on and release of a 2005 audio tape in which Trump brags vulgarly about abusing women, has brought a new round of Republicans. Murphy called for Mica to denounce it.

Mica was unavailable Saturday to respond; a staff member said he was busy working with Hurricane Matthew relief authorities.

“I call on Congressman Mica to do the right thing and denounce and disavow Donald Trump once and for all,” Murphy stated in a news release announcing the new TV commercial. “It’s time for strong moral leadership in Congress that treats everyone equally and with dignity – and with a new approach that puts the security and prosperity of Floridians over partisan politics.”