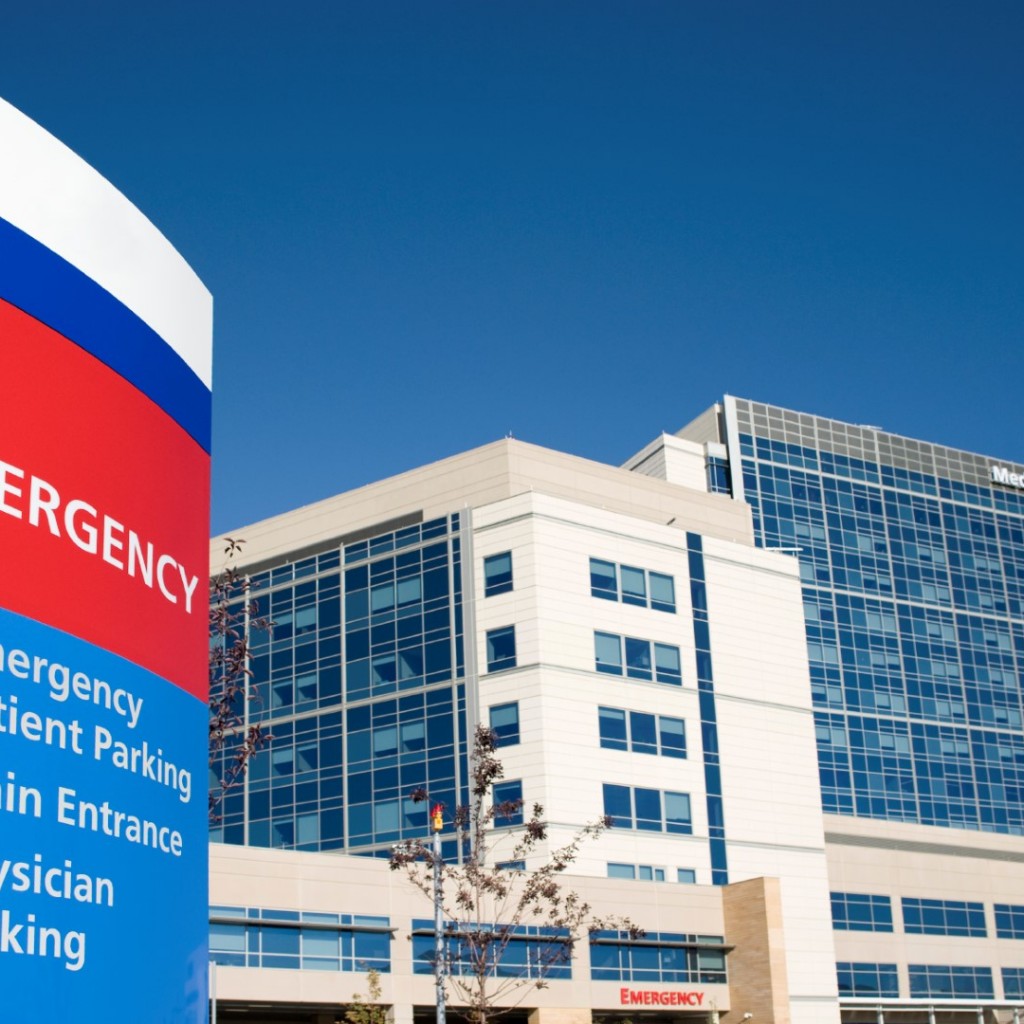 Jim Burkhart, president and CEO of Tampa General Hospital, has been elected chairman of the Florida Hospital Association‘s board of trustees.

The selection took place Thursday at the association’s annual meeting in Orlando.

“It is a privilege to chair the association on behalf of more than 200 Florida hospitals and health systems,” Burkhart said in a statement. “In the year ahead, we will continue to focus on clinical performance improvement and policies intended to foster better care, better health, and lower costs.”

New and returning board members are: