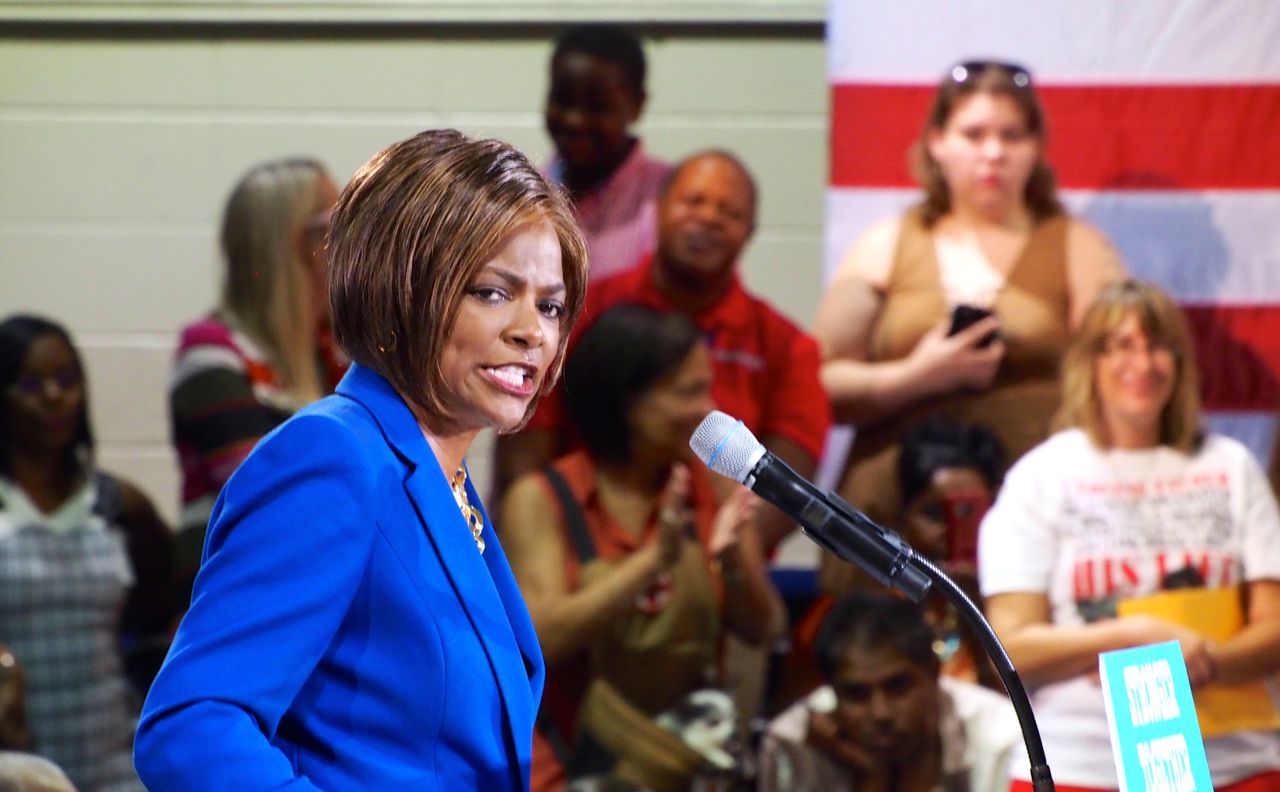 If there is an indication that a candidate’s victory is seen by some as all but in hand, it’s when money normally sent to an opposing party’s candidate starts arriving, and Democratic congressional nominee Val Demings may have reached that point.

She’s also drawn some big checks from traditional Democratic boosters such as the Service Employees International Union, SHORE PAC, and JOE PAC. Combined, Demings’ campaign raised $46,600 in the past few days, compared with the $25,700 Lowe had raised in her entire campaign through Sept. 30. Lowe has not filed any 48-hour notices.