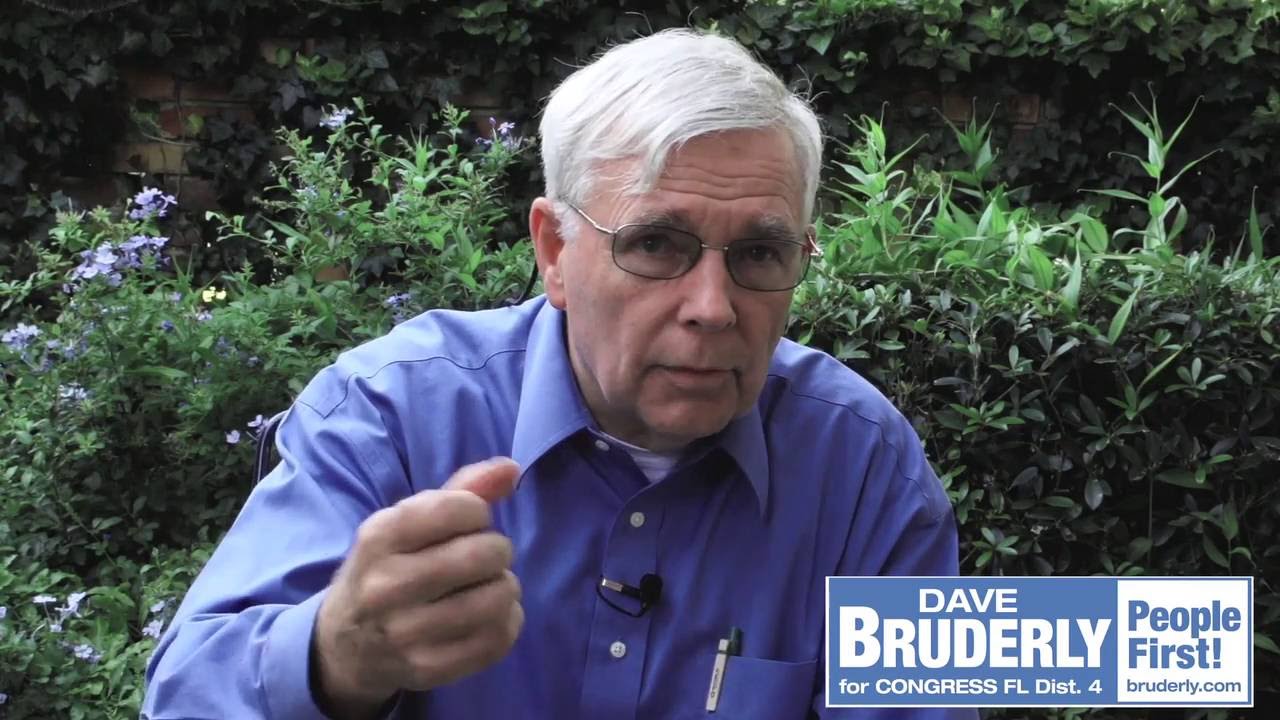 While Republican candidate and former Jacksonville Sheriff John Rutherford will not be present, Congressional District 4 candidates will debate on Wednesday nonetheless.

The CD 4 debate will be held at Florida State College at Jacksonville’s North Campus, in the Zeke Bryant Auditorium, between 6:30 and 7:30 p.m. While not televised, it will stream via live.fscj.edu.

A diverse field, to be sure.

Bruderly has run for the U.S. Congress before, from the Gainesville area, and his campaign has tried and failed to compel John Rutherford into a binary race.

An email from the Bruderly campaign this week made a similar point, castigating the press for a lack of attention to this contest: “There has been virtually a news media blackout on this congressional race. Dave’s opponent has time to grandstand at disaster sites, but for six weeks has refused to make the time to debate policy solutions with Dave.”

Bruderly has not been able to secure much in the way of earned media, and he lacks the campaign resources to secure paid media.

As of Bruderly’s October quarterly campaign finance report, he had just $15,000 on hand.

Of course, that is $15,000 more than either of his two Wednesday night debate opponents have on hand.

Koniz, a perennial candidate, offers a diverse 10-point plan that includes restoring sovereignty to Native American nations, ending the War on Drugs, and instituting a “United States Moral Code,” based on the “cherished and familiar National Standards in intent of The Christian Moral Values in display unto which this Nation was founded, and which continue in determination of The American Tradition in those regards.”

And then there’s Murphy, who has been explicit in treating his Pat Paulsen-esque campaign as an extended foray into performance art.

“When I found out that it wasn’t prohibitively expensive to officially become a candidate,” Murphy wrote in August, “I decided to see how far I could go on a budget of $100, totally out of my own pocket. If elected, I won’t owe anybody anything. Getting the paperwork notarized and sending it off to Tallahassee by certified mail cost about $20. I spent another $15 on the hat and another $20 on business cards. That leaves $45. So far, so good!”