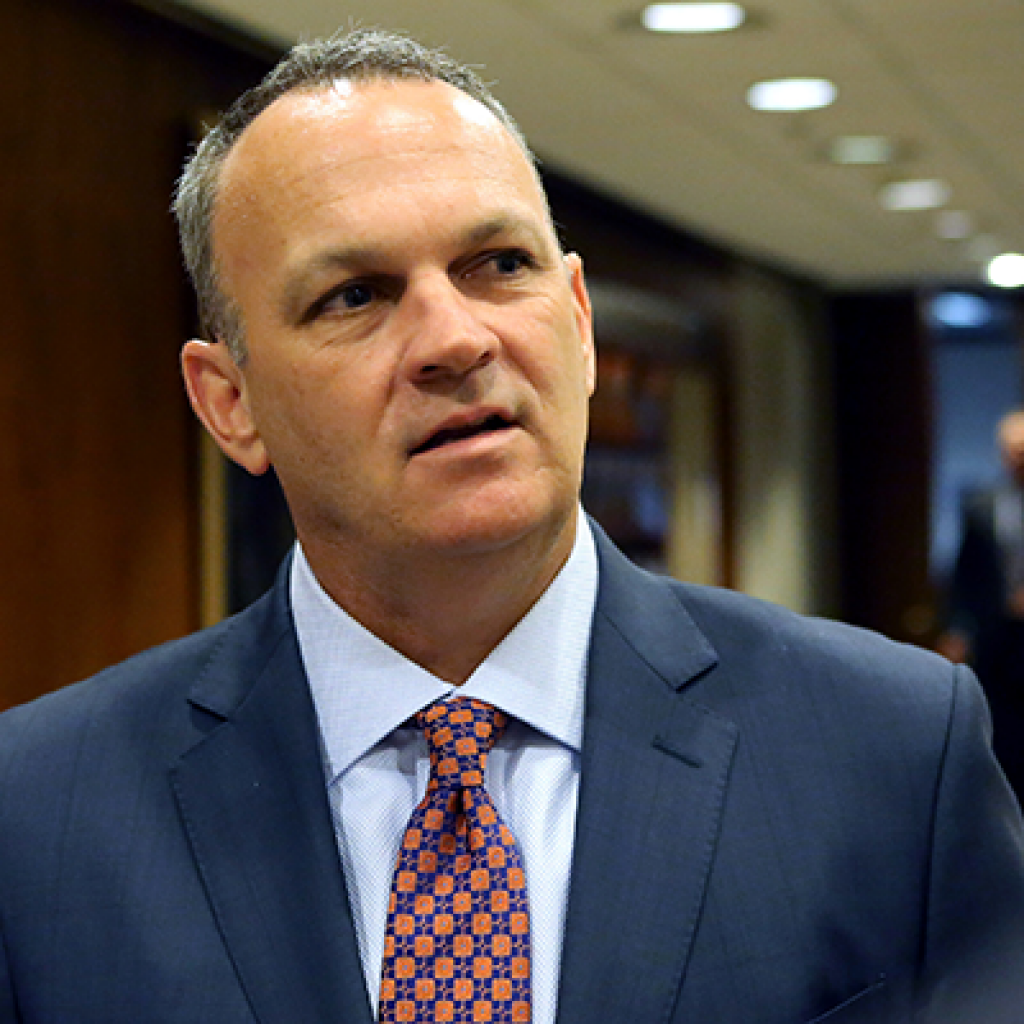 The first in a series.

Richard Corcoran is now the Speaker of the Florida House. And with his installation comes sweeping changes to the chamber’s rules.

There are new restrictions on lobbyists, including a ban on lobbyists using emails or text messages to reach out to legislators when they are about to vote.

Also among the changes is a requirement that members file individual legislation for each budget earmark they seek, reports Matt Dixon of POLITICO Florida.

Initially, there was some confusion about this rule change because it was unclear what would happen to an earmark in the Senate that had no accompanying bill in the House.

Corcoran said Monday the solution to that problem is senators will need to find a House co-sponsor for earmark requests just like any other bill, reports Dixon.

“They have to find one of the 120 members [of the House] to file that earmark or project for them, then it’s in play,” Corcoran said.

There would appear to be an easy workaround to this roadblock, err, reform.

A gang of Republican senators just needs to find some backbench, preferably term-limited Democrat member of the House who has no hesitation about pissing in Corcoran’s Cheerios.

Have this House member file a bill for every single possible earmark the Senate can conceive of, this way the upper chamber is in compliance with the House’s new requirements.

(The gang of senators needs to remember to lend this helpful House member a handful of Senate staffers to complete all of the new budgeting paperwork now required by Corcoran and Co.)

Since there’s no limit on the number of appropriations bills that can be filed by an individual member, it won’t matter if this helpful House member files one bill or a thousand. In fact, the more bills, the merrier for the Senate. After all, as Dixon noted in his reporting about Corcoran’s changes to the appropriations process, as long as a budget bill is filed by both the House and the Senate, it can remain in play until final budget negotiations.

Sure, this helpful House member may draw the scorn of Speaker Corcoran, but they’ll have a lot of friends in the Senate.

And that’s one way to get around Speaker Corcoran’s new rules.

Email [email protected] if you have suggestions for other hacks and workarounds.