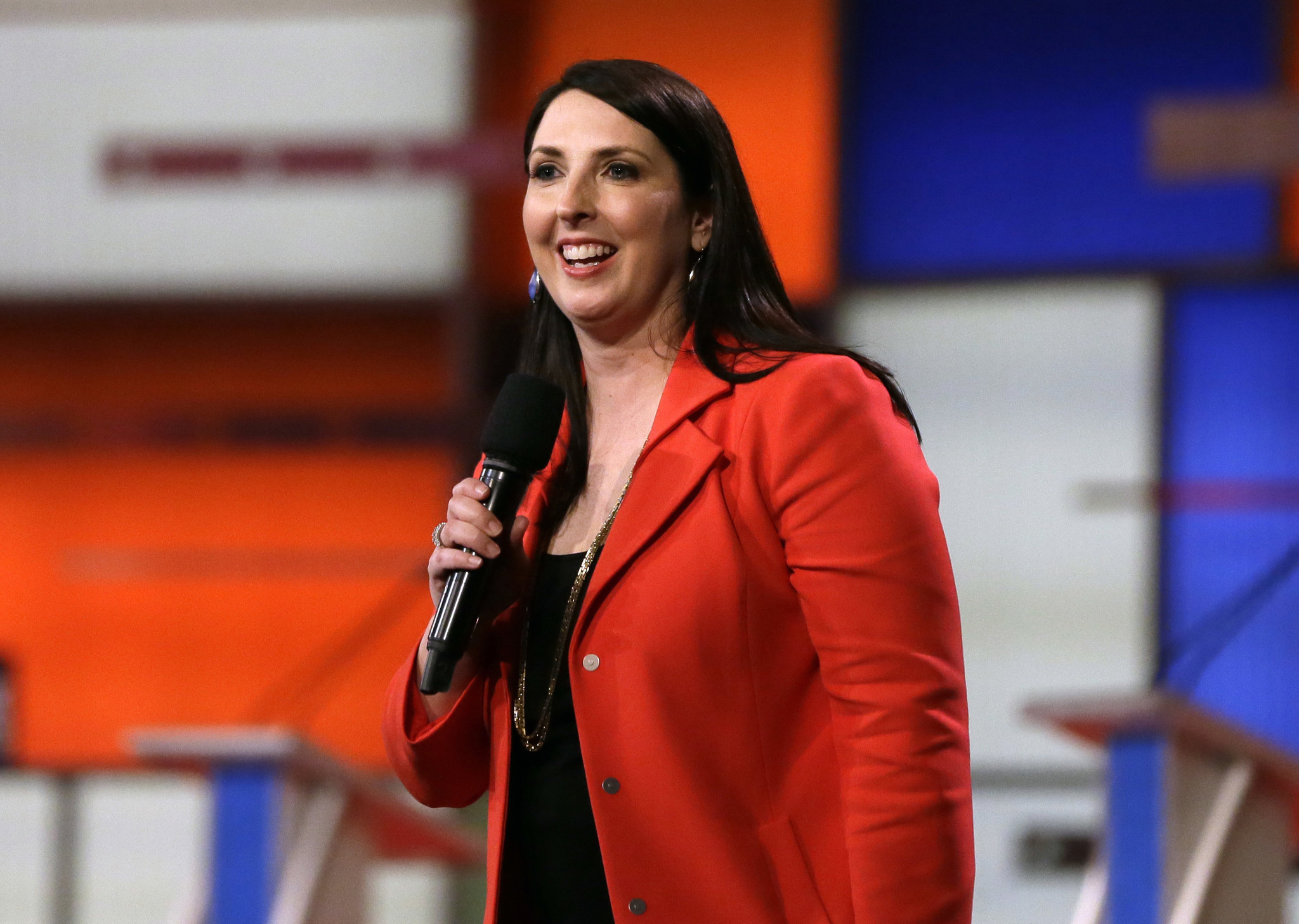 The state and national elections are over. At least most of them are over. Still to be decided is the person who will chair the Florida and national party organizations. Is it much ado about nothing, or do party chairs make a difference?

Selecting the party chairperson is normally easier for the victorious party. Whoever wins the governorship or presidency usually can handpick the leader of the party. This was not the case in 2015 when Republican Gov. Rick Scott‘s choice to head the Florida Republican Party, Leslie Dougher, was defeated by challenger Blaise Ignoglia.

After winning the presidential race against Hillary Clinton, President-Elect Donald Trump selected Ronna Romney McDaniel to head the Republican Party. McDaniel, the niece of Mitt Romney, replaces party chair Reince Priebus who was chosen to be Trump’s chief of staff. McDaniel served as chairwoman of the Michigan Republican Party and played a key role in Michigan voting for the Republican presidential nominee for the first time since 1988.

McDaniel will become only the second woman to chair the Republican Party, the other being Mary Louise Smith, who was appointed by President Gerald Ford to head the party in 1974. The 168 members of the Republican National Committee will confirm McDaniel at their January 2017 meeting.

With the surprising loss of Hillary Clinton, the race for party chair is wide open. As the outgoing president, Barack Obama can influence, but not select the incoming party chair. As the losing candidate, Clinton will have no voice in picking the new head of the party.

The final straw occurred when WikiLeaks released emails from the Democratic National Committee (DNC) showing favoritism for Clinton, led to Schultz’s resignation at the close of the Democratic convention. Her fate was sealed when Schultz was loudly booed after addressing the Florida delegation and agreed not to gavel open the convention.

Donna Brazile was selected as interim chair of the Democratic Party until a permanent chair is elected by the DNC at its February meeting. The selection of a new party chair may help mend divisions within the party, or it may further divide the party and lead to an internal civil war between the establishment and progressive forces. Three months ago, everyone thought this would be a battle that Republicans, and not Democrats would be facing. Brazile warned Democrats that they need to “pick ourselves up” and not “pick each other apart.”

If an establishment candidate wins, the progressives will be angered that their views have been once again neglected by the party and some may seek to form their own political movement. If the progressives win, the Democrats run the risk of moving too far to the left and moving even further away from voters who gravitated to Trump. A similar problem confronted Democrats in the 1970s and 1980s when Republicans effectively branded Democrats as “San Francisco Democrats” who moved too far to the left.

On December 15, Secretary of Labor Tom Perez announced his candidacy for party chair, and many believe he is the preferred candidate of President Obama and Vice President Joe Biden.

Ellison is backed by the progressive wing of the party and has the endorsement of Elizabeth Warren and Bernie Sanders. He is also supported by the outgoing Democratic leader in the Senate, Harry Reid, as well as the incoming leader, Chuck Schumer.

Critics have several concerns about an Ellison candidacy. As the only Muslim member of Congress, some are concerned that Dems will be accused of engaging in identity politics with a group that is not trusted by many American voters. Ellison’s writings have been critical of Israel and supportive of Louis Farrakhan and the Black Muslims. Ellison supported Farrakhan after he was attacked for his racist and anti-Semitic views, as well as his support for a separate state for blacks.

Another problem for Ellison is an issue that faced Wasserman Schultz. Can a sitting member of Congress have the time for both jobs and doesn’t that create conflicts of interest? Sen. Bill Nelson of Florida, among others, has said the Democrats need a full-time chair. As a result of this criticism, Ellison has vowed to resign his congressional seat if selected as party chair.

Former presidential candidate and former Democratic Party Chairman Howard Dean flirted with serving as chair before backing away. Former Michigan Governor Jennifer Granholm‘s name was often mentioned for the job, but she has announced that she is supporting Perez, the most recent candidate to enter the field.

Where Romney McDaniel has the race for Republican Party Chair all wrapped-up, the Democratic field is wide open, and some of the announced candidates may drop out before the February vote of the DNC; others may enter the race if they see all of the current candidates unable to attract widespread support.

Also, Democrats have had a dual chair system before, so it is possible that both an establishment and progressive candidate might emerge. Wouldn’t that make things fun?