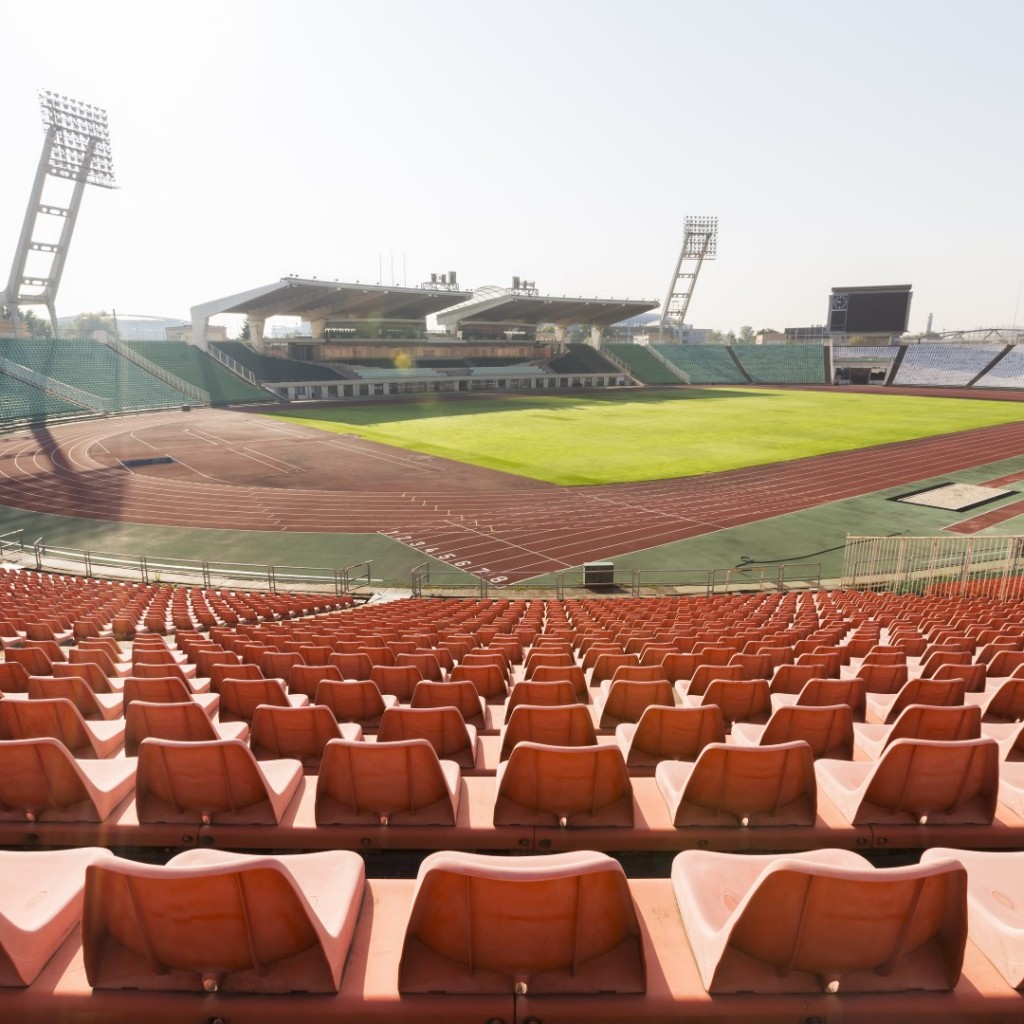 I followed up with a call to Lee, a Republican from Brandon, and asked if my thought about the Rays was on the mark.

“This won’t preclude the Rays or any other franchise from coming to the Legislature and asking for help with a stadium, but they will have to stand on their merits,” he said.

“They won’t be able to hide behind a program designed to give an automatic seal of approval to these sports franchises. There are ways government can invest in these big projects without being a donor to the team.”

Mark that last sentence down. It may be the only way for pro franchises in Florida to get a sympathetic ear from Tallahassee lawmakers.

“Those things are in government’s wheelhouse,” Lee said. “Those things stay behind even if the sports team leaves town.

“This specific program was a ruse to give the Legislature cover to make it look like they were doing a hard analysis on the revenues of these teams. Why do they get this break? Because they’re major donors and have big-time lobbyists representing them.”

The gist of that sentiment is this simple message to team owners: Build your own stadium, ballpark or arena. If you need help with access roads and other infrastructure costs, we can talk.

The program Lee wants to eliminate was a pet project for Gov. Rick Scott in 2014. It allowed team owners to apply for a rebate of increases in sales taxes if revenues jumped because of stadium upgrades. The maximum amount was $3 million for up to 30 years.

“It became the JumboTron amendment,” Lee said. “Or the Wrestlemania amendment. There was one proposal to improve a facility so it could host a special event. That turned out to be Wrestlemania. In Jacksonville, they wanted a rebate because they were adding JumboTrons to the stadium.

“Well, if a guy owns a Subway shop and he adds a drive-thru and his revenues go up 20 percent because of that, does he get a rebate on the increase? This was found money for the team owners.”

These are wealthy franchises, it should be noted. The late Malcolm Glazer purchased the Tampa Bay Buccaneers in 1996. Forbes magazine estimates the Bucs are now worth $1.8 billion. The Miami Dolphins are worth $2.375 billion, while the Jacksonville Jaguars are a reported $1.95 billion.

“With what I see in education and exploding costs in delivering health care to the neediest Floridians, it’s hard to justify spending tax dollars on these sports teams,” Lee said. “That doesn’t mean that we don’t like to have them, or that they don’t enhance a community. I believe they do.

“But we have to have priorities in government. While these teams are wonderful amenities, they do essentially cannibalize other things in the community. Instead of going to the park or the golf course, people go to the stadium. They don’t create economic growth.”

Translation: The climate in Tallahassee now is turning against this so-called corporate welfare.

The message to the Rays and other teams is that the state might listen if they need help building a road or stuff like that. But if they’re asking for tax money to build something that strictly benefits the team’s bottom line, think again.