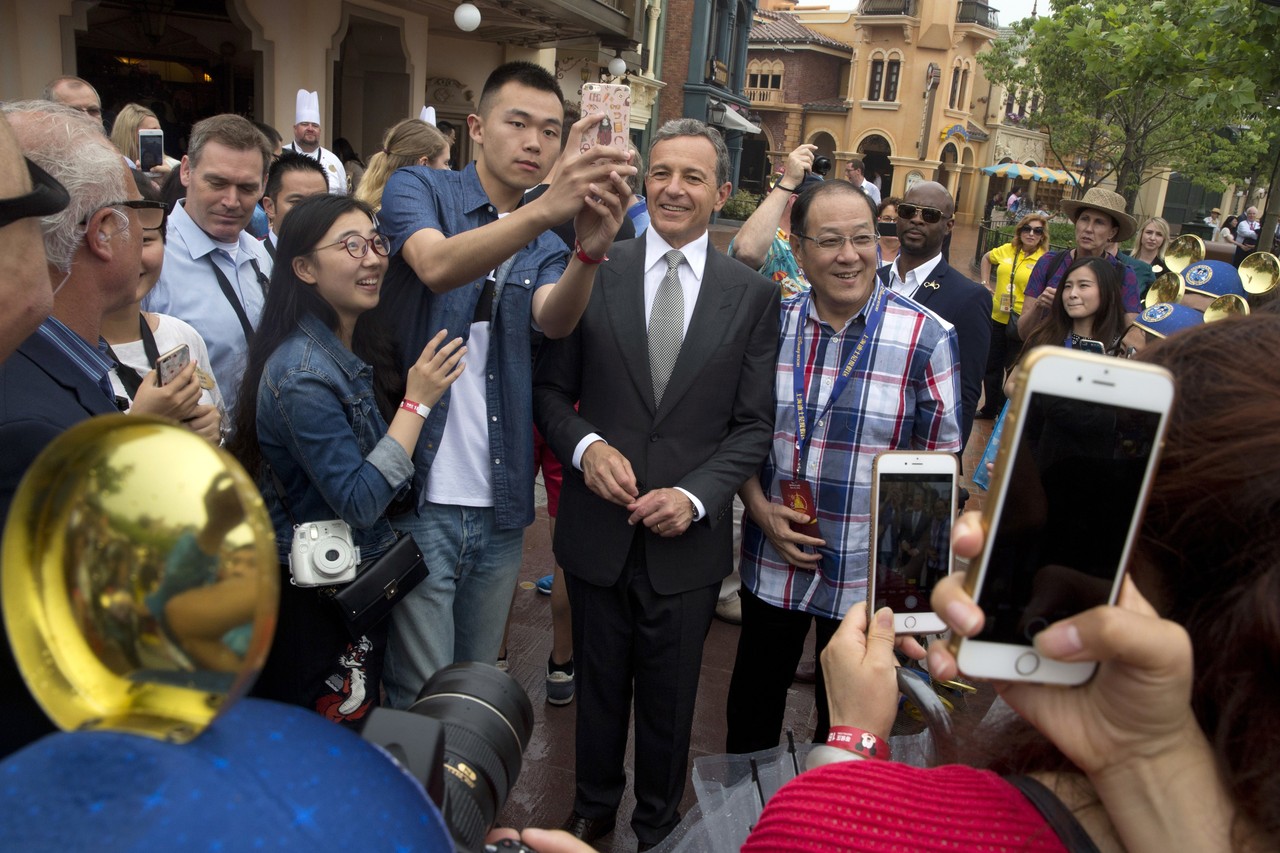 Disney has been on a tear the past few years, thanks to popular channels like ESPN, its “Star Wars” and Marvel superhero franchises, and improving results at its global parks.

LIVE TV NOT SO HEALTHY

ESPN has been one of Disney’s crown jewels, but with cable viewership on the decline, its ratings have been under pressure.

Disney revenue and profit both fell in the October-December quarter, hurt by a decline at ESPN and tough comparisons to a year ago, when it released “Star Wars: The Force Awakens.” Profit dropped 14 percent to $2.48 billion on revenue that declined 3 percent to $14.78 billion.

So Disney has been working hard to adapt to the new realities of online TV watching.

Its channels — ABC, The Disney Channel, ESPN and others — are all part of less expensive “skinny” channel bundles on streaming services such as Sling TV, Sony PlayStation Vue, and DirecTV now.

Disney also took a $1 billion stake in BAMTech , which provides streaming for Major League Baseball. Disney plans to use that technology for an ESPN streaming service, set to launch this year, which will offer live game streaming and programming not offered on regular ESPN.

Disney might also one day offer a standalone streaming version of ESPN, much the way HBO has with its $15-a-month-service HBO Now.

In a conference call with analysts, Iger said Disney won’t rush to offer the ESPN standalone service, in part because the company still makes a lot of money from cable and satellite fees. But he said ultimately it is Disney’s “powerful intent to go out there aggressively with digital offerings directed to consumers for ESPN” and other Disney offerings.

Disney is also contending with the looming end of Iger’s contract, which expires in June 2018. Since taking the top role in 2005, Iger has acquired Star Wars owner LucasFilm, Pixar and Marvel and driven improvements in Disney’s consumer products and parks division, most recently with the opening of Shanghai Disneyland, which opened in 2016.

Speculation has been swirling whether Iger will extend his contract in June. There’s no obvious successor at Disney; one heir apparent, COO Tom Staggs, left last year.

Iger, 65, seemed amenable to extending his contract during a conference call with analysts. “If it’s in the best interest of the company for me to extend my term, I’m open to that,” he said.