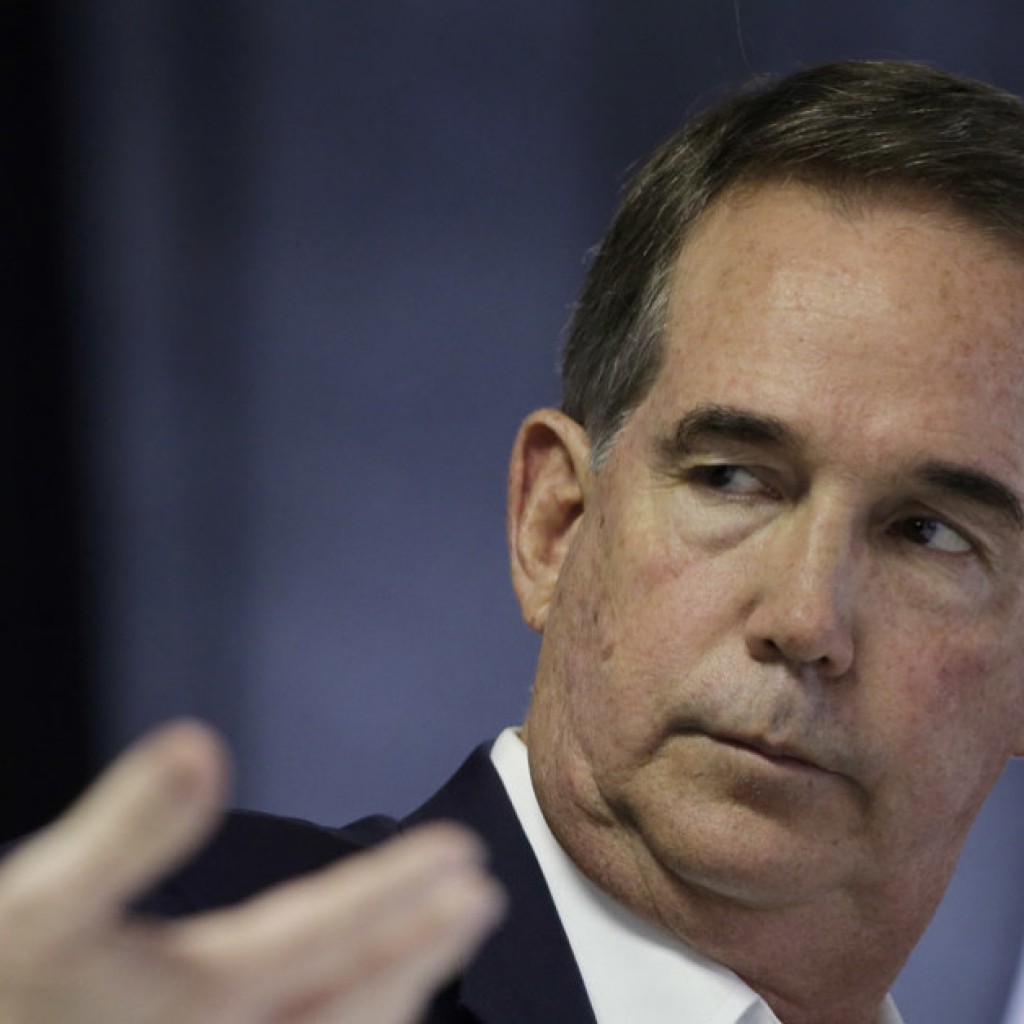 Florida Chief Financial Officer Jeff Atwater has scored a preliminary win in his fight against the federal government over U.S. savings bonds he holds as unclaimed property.

The U.S. Treasury has agreed to redeem “just over 1,000 bonds, worth a little more than half a million dollars, excluding accrued interest,” Atwater spokeswoman Ashley Carr said Thursday.

The total value of all the bonds in question is more than $1 billion. A Treasury spokesman did not immediately respond to a request for comment.

In November, Atwater sued the feds for that amount, saying they had refused to make good on matured U.S. savings bonds he holds as unclaimed property. The suit was filed in the U.S. Court of Federal Claims, which adjudicates demands for payment from the federal government.

“The bonds they’ve agreed to redeem are those in our physical possession and bonds for which we had records and had previously returned to the U.S. Treasury,” Carr said. Atwater’s office plans to give the proceeds from the bonds “to whom they belong, or their heirs.”

“We’re a long way from the finish line, but it’s a win worth celebrating,” Carr said.

The Department of Financial Services, which Atwater heads, is holding thousands of “unclaimed, matured savings bonds that were originally registered to individuals with last-known addresses in the State of Florida,” his suit sais. Some of the bonds date back to the 1930s.

“However, even though the state of Florida now has title to these bonds, the federal government has refused to redeem their value, preventing Florida’s phenomenally successful team from working to return the funds back into the hands of the rightful owners.”

In 2015, lawmakers passed a measure, signed by Gov. Rick Scott, that allows the state to take ownership of unclaimed saving bonds, though “the original bond owner may still recover the bond proceeds,” according to a bill summary.

The suit says the Treasury “has made little to no effort to affirmatively notify owners when their bonds mature … nor has Treasury undertaken any true or effective effort to locate missing owners.”

That means it falls to Atwater’s department “to take steps to return the proceeds of redeemed savings bonds to the bonds’ original owners who may be found,” his suit says.

Florida’s piece is one small part of the pie: “… over $19 billion in matured, unredeemed U.S. savings bonds remain outstanding nationwide,” Atwater has said.