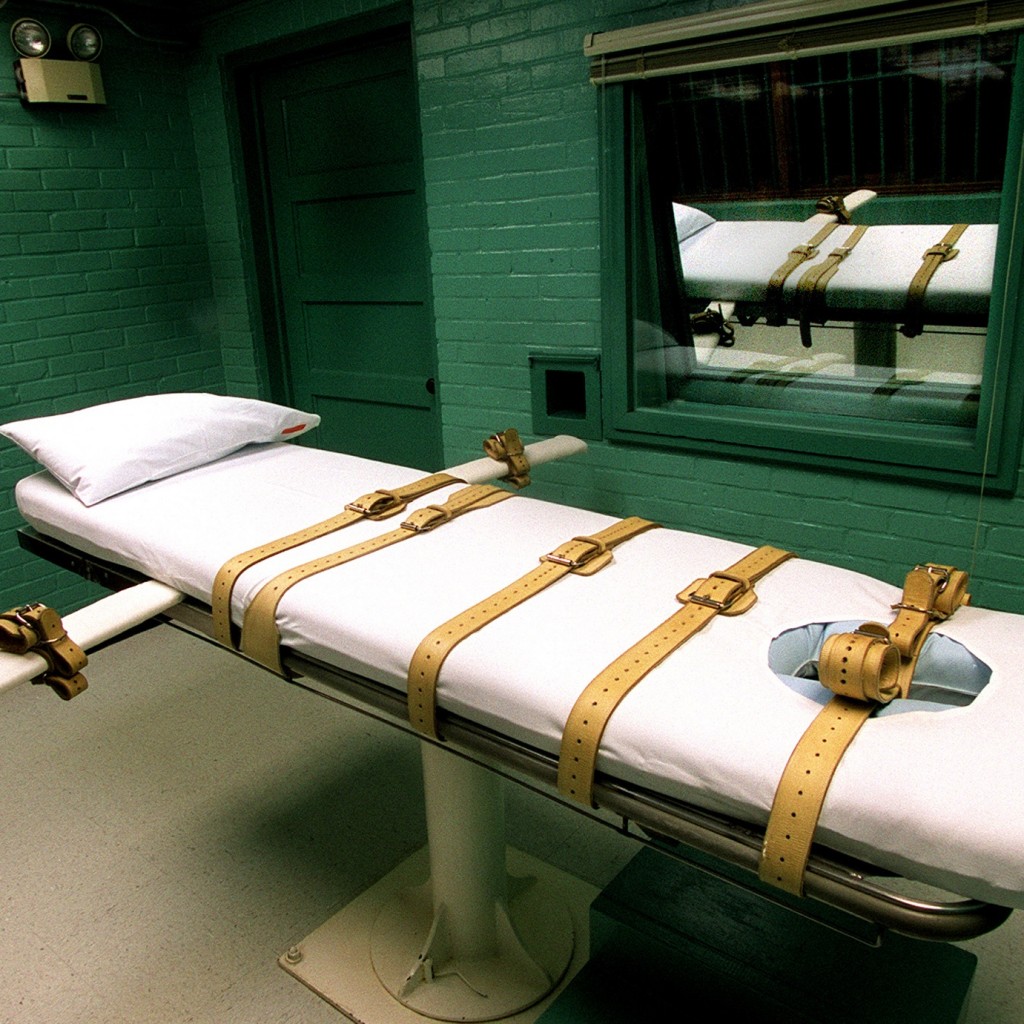 Bills that would require unanimous jury votes to impose the death penalty, and ask voters whether to impose term limits on appellate judges, were headed to the House floor following their approval Tuesday by the House Judiciary Committee.

The death penalty bill attracted a single “no” vote, and that was from Democrat Joe Geller, who said he would never again support any proposal that would “keep the horror of a death penalty.”

The judicial term limits bill passed on a vote of 11-8. The only Republicans to vote against it were Jay Fant and George Moraitis Jr.

The committee also approved HB 65, which would allow victims of terrorist acts to sue perpetrators and their enablers in state court; and HB 301, requiring the Florida Supreme Court to report each year to the the governor, attorney general, and legislative leaders the number of cases still pending 180 days after oral argument.

Only Monday, the court said executions could proceed in cases where that wasn’t a factor.

“We’ve had paralysis in our death penalty cases until yesterday,” said sponsor Chris Sprowls, who chairs the committee.

The Palm Harbor Republican said that, when he was a prosecutor, uncertainty regarding the penalty for murder was painful to victims’ families.

In sending the bill to the floor, “we would do just our small role for these families, in ensuring we have a death penalth statute that is constitutional, legal, and that these cases can move forward.”

The committee voted after death penalty opponents — including a man exonerated after serving on death row, and the mother of a murder victim — argued for abolition of capital punishment.

HJR 1, the term limits bill by Eustis Republican Jennifer Sullivan, would need approval by three-fifths of the House and Senate to appear on the ballot, where it would become a constitutional amendment upon approval by 60 percent of the voters.

It would limit judges of the district courts of appeal and justices of the Florida Supreme Court to 12 years in office.

Representatives of an array of legal groups — including the Florida Bar, the Florida Board of Trial Advocates and the Florida Justice Reform Institute — warned it would discourage bright lawyers from seeking the bench and interfere with judicial independence.

“There was a time when people who look like me weren’t allowed to vote,” he said. “Because of the independent judiciary, I am afforded the opportunity to sit here today.”

Yalaha Republican Larry Metz said judges should be subject to term limits, the same as governors and legislators.

“With respect to the judiciary, one might argue, well, they’re not policymakers,” he said.

“But I would say that appellate judges in Florida — not all of them, but many of them — act as policymakers; they actually legislate from the bench.”

Supporters including Sullivan argued the bill would promote accountability — and noted that the proposal would merely place the question before the voters.

“At the end of the day, leave it to the voters of Florida decision,” she said.