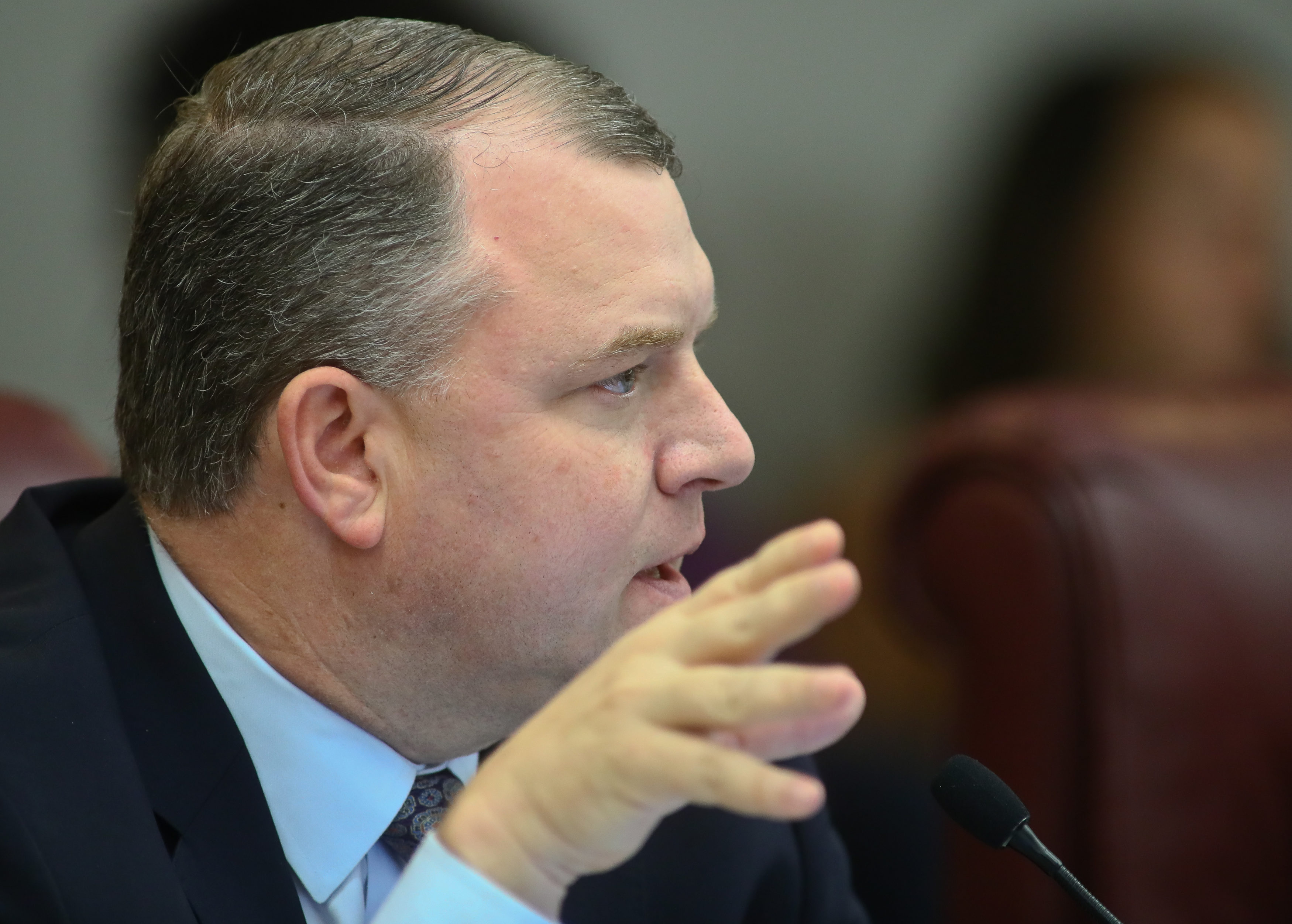 The sponsor of the Senate workers’ compensation bill has edged toward the House position regarding the maximum attorney fees payable in claims litigation.

Sen. Rob Bradley filed an amendment to his bill Wednesday trimming the maximum hourly fee to $200 — down from $250 in his original bill, but more than the $150 contemplated in the House.

The amendment also would require the Department of Financial Services to engage an independent consultant to study the system for reimbursing medical providers through the workers’ compensation system.

The amendment is drawn to the House language, HB 7085. The Senate version has been awaiting action on the Senate’s special order calendar, but has not yet been debated.

The National Council on Compensation Insurance blames litigation cost for fully 10 percent of that increase.

Compensation judges would be allowed to departure from the statutory attorney fee schedule only when the payments would be less than 60 percent or more than 125 percent of the customary fee in the geographic area.

The Florida Justice Institute issued a written statement decrying any limit on attorney fees, and the lack of limits in the amendment for defense costs. Carriers would be required to report their spending to the Office of Judges of Compensation Claims, however.

“On top of being potentially unconstitutional, the strike-all amendment would have a devastating and chilling effect on Florida’s businesses and the workers they employ,” Touby said.

“The only people smiling about this amendment are the insurance special interests who will continue to profit at the expense of businesses,” he said. “It is our hope that Florida lawmakers will recognize the detrimental consequences this language would have on the workers’ comp system in Florida and vote no on this amendment.”