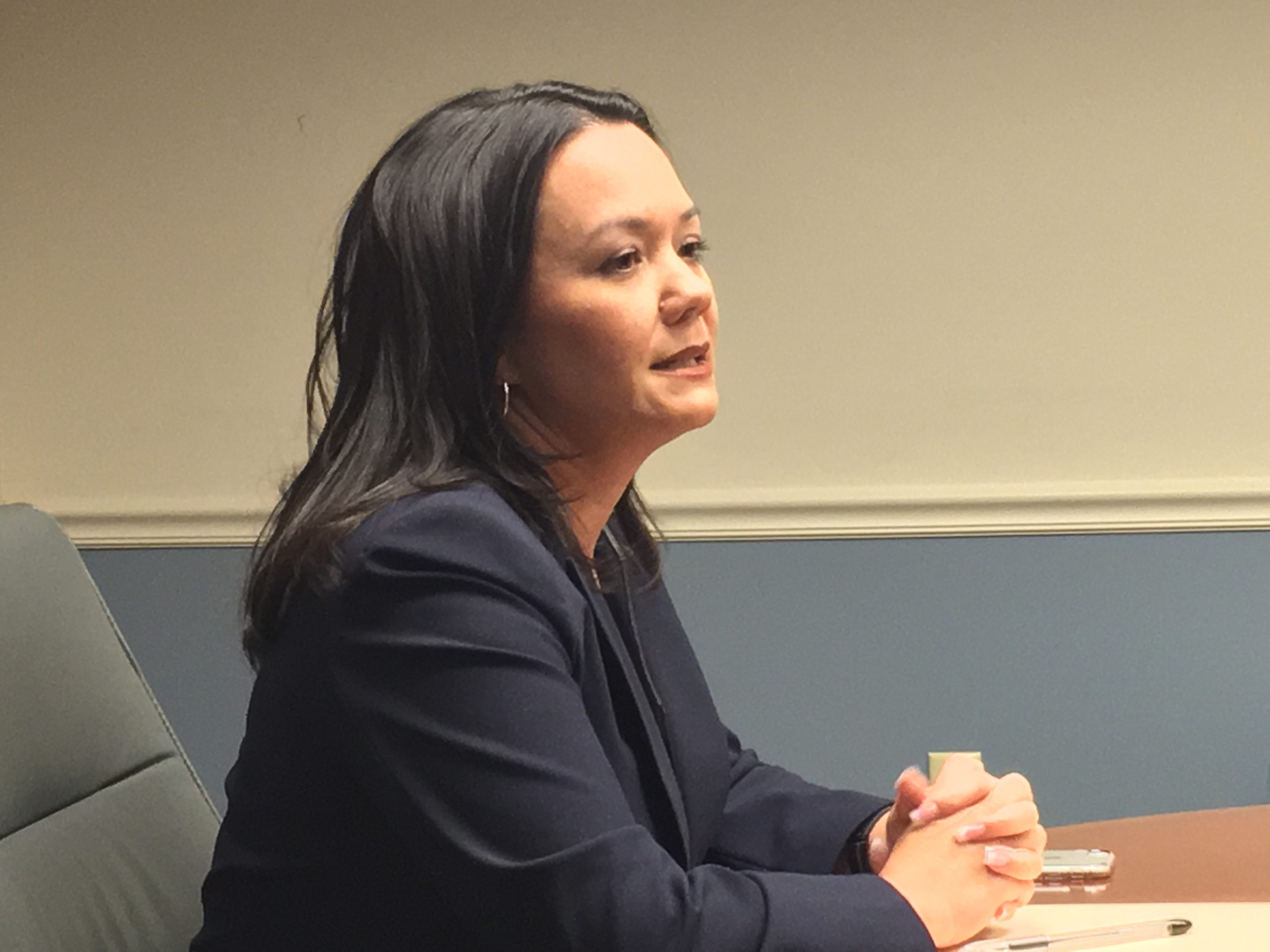 On Tuesday, the Jacksonville City Council elected its new President and new Vice-President. For those seeking “Chamber friendly” officials, the vote couldn’t have gone better.

There are those who say the Jax Chamber and former Mayor John Peyton swayed the outcome of the vote.

If that was their intention, they succeeded, as two very Chamber-friendly Republicans won convincingly.

The pledges in the president’s race between Brosche and current VP John Crescimbeni, going into Tuesday, defied partisan characterizations.

Council President Lori Boyer had not pledged, while Democrats Reggie Gaffney and Reggie Brown implied a “pack” pledge to Brosche.

Crescimbeni, had he been an ordinary Democrat, would have gotten Democratic votes and won the top job. However, he rubbed many Democrats — especially African-American district Dems — the wrong way.

Brosche, meanwhile, was rumored to have penciled in Garrett Dennis to chair the Finance Committee (a rumor she denied after the vote) — which would be an all-too-rare instance of an African-American helming the most important Council committee.

Meanwhile, former Mayor John Peyton — who had bad blood with Crescimbeni dating back years — allegedly was influencing decisions behind the scenes.

When we caught up with Crescimbeni before the vote, he said he wasn’t feeling “good” about the impending vote.

And he was not ready to talk about the events that led up to the vote Tuesday.

Former Council President Anderson nominated Crescimbeni, saying “John gets in the trenches for us … is there for us,” as part of a litany of supportive statements for the candidate.

Then the Brosche nomination, via Councilman Schellenberg, who lauded Brosche for “leading by example,” and her willingness to “challenge the status quo.”

And then Councilman Dennis — a Democrat who is rumored to be the next Finance Chair — who said Brosche embodied the “best of Jacksonville.”

The vote went 11-8. Surprises in the balloting: Boyer went with Crescimbeni; Gaffney with Brosche.

Brosche, in her remarks, lauded the “different experiences, gifts, talents” and “diversity of thought and experience” on the Council.

Gulliford, notably, had previously said he wouldn’t accept a committee post in the Brosche administration. Brosche said that while Gulliford may have said things in the heat of battle, and enjoys being a “grenade thrower,” that assignments would be at her discretion.

The same discretion more or less held true for her defeated opponent, she said.

As well, Brosche noted that she is giving “significant consideration” to how to ensure the composition of the Finance Committee is more diverse than in many recent years.

A deflated Crescimbeni, meanwhile, had an interesting answer to our question regarding his next political move in 2019.

The VP race was more wide-open, with fewer than half the council pledging to a candidate before Tuesday ,,, leaving the ultimate resolution of the undercard contest a mystery headed into Tuesday.

One candidate, Scott Wilson, had two pledges outside of himself: current VP John Crescimbeni and Bill Gulliford.

Ten councilors: unpledged as of Tuesday.

Doyle Carter — who lost a close VP race to Crescimbeni a year ago — nominated Bowman. citing his Navy experience. Sam Newby had the second, saying Bowman would be ready on “day one” if he needed to take over as President.

There were no other nominations.

“If I had known how they felt,” he said of the 14 who voted for Bowman, “I would have withdrawn.”