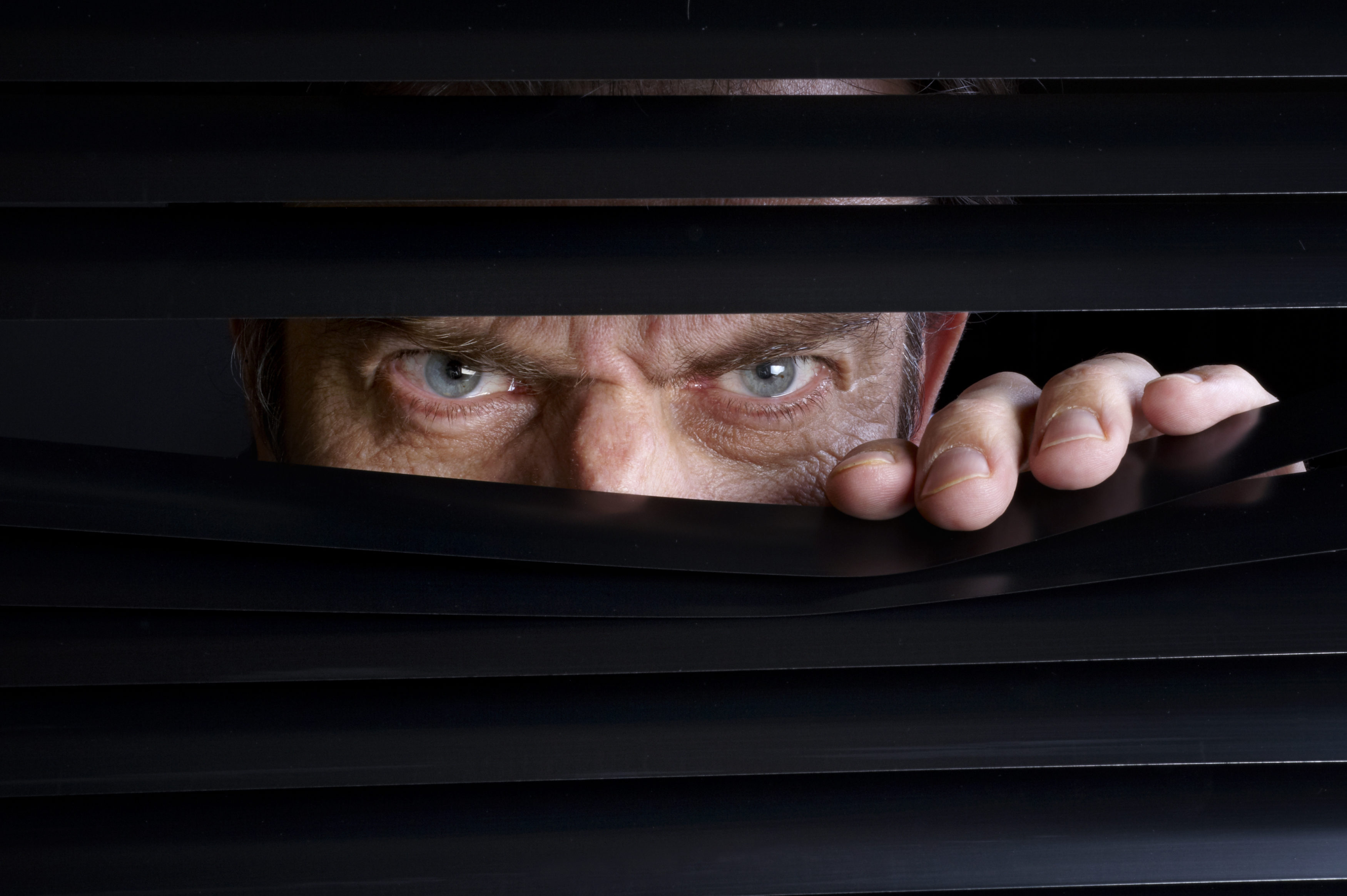 Stay with me. This one gets a little weird. While you were distracted by the latest the latest episode of “Florida’s Got Dirt,” your First Amendment rights were put in the crosshairs again.

Confused? It’s just another day in the state’s center of power.

On the front page of Wednesday’s Tampa Bay Times was a headline that read “Spying part of life in Capitol.” It was a follow-up to news first reported by Politico Florida, and didn’t we all just have to read a story with that kind of tease?

It told about a spy camera planted by a private eye to capture legislators in compromising acts (or in something that could be made to look that way).

The mentioned “grainy photos” taken of gubernatorial candidate Jack Latvala kissing a female lobbyist on the cheek, then on the mouth. Imagine what an opposing consultant could do with that.

But in a plot twist that’s, well, twisted, this story broke at the same time we learned your state Constitutional Revision Commission might place an amendment proposal on the 2018 ballot that would greatly expand what the government doesn’t have to tell you.

The proposal – I can’t believe I’m writing this, given the context of events – is being considered to expand the “privacy of information and the disclosure thereof.”

Take a minute if you need to grab some aspirin for that strange pain you may be feeling in your neck just now. It’s probably just another a case of Tallahassee-induced whiplash.

Parading under the banner of privacy in one corner while the other corner is doing everything possible to invade it is a bar-raising level of phoniness. You can say the two aren’t connected, but everything is connected in Tallahassee. Thus, we note the bizarre timing of these two developments.

It’s unclear who came up with the spy camera idea, but apparently it’s perfectly legal – not to mention its great potential for political blackmail. 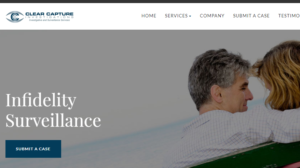 Latvala, a tough ol’ cuss who would spit into the mouth of an active volcano, shot back that any suggestion he was acting inappropriately is “an outright lie.”

In a statement he also noted, “are we working against the Democrats? No, we are doing it against each other! Why? Because of personal ambition, a greed for power that overwhelms any consideration for fellow human beings.”

“Consideration” is rarely a serious part of any Tallahassee conversation, but Latvala has a point about the start of human hunting season up there. Just last week, now-former state Sen. Jeff Clemens, who was to be the incoming Democratic leader, abruptly resigned after it came out that he was having an affair.

Even while all the covert spy-versus-thy is going on though, the Constitutional Review Commission wants to make sure you, the public, have less access to information about what your leaders are doing – although they won’t phrase it that way. Nope. It’s about privacy.

Committee vice chairman John Stemberger, in a commentary for Florida Politics, noted the measure would “… protect the people from the government’s collection and more importantly, disclosure, of personal and private information.”

Well, we’ve heard that tired argument before – the government must protect us from knowing too much stuff. It starts off sounding benign and then gets twisted into something that somehow chokes off the flow of other information that should be public.

First Amendment Foundation President Barbara Petersen noted as much when she wrote to the committee, saying she was “most alarmed by the dramatic impact this proposal would have on the constitutional right of access to public records.”

Stemberger said he was “somewhat bewildered” by Petersen’s concerns.

I’m bewildered why any politician would want to chip away at the public’s right to know. We all should be, and this is exactly the kind of stuff that gets lost while we focus on things like spy cameras.

Actually, if you overlook the fact lawmakers in Tallahassee have control over much of your life, not to mention an $83 billion state budget, that place can be darned entertaining in a swamp-thing sort of way. Stay tuned for the next episode straight from the Theater of the Absurd.