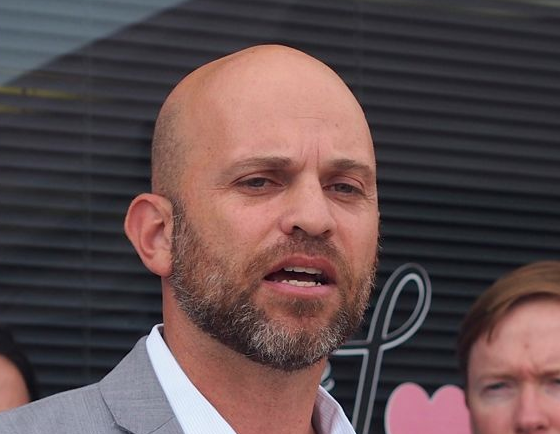 Republican state Rep. Rene Plasencia is pushing a bill that would return control to local school boards to decide how to evaluate teachers.

Plasencia, of Orlando, is rallying support for his  House Bill 427, introduced in late October and referred to the House PreK-12 Innovation Subcommittee, PreK-12 Appropriations Subcommittee, and Education Committee.

The bill would allow local school districts to opt out of the statewide teacher evaluation and merit-pay plan approved in 2011, which essentially made assessments of teachers, and their prospects for raises, contingent on their students’ performances on state assessment tests. Instead, the districts would have the option to create their own teacher performance evaluation systems, and could eliminate the need for many of the year-end student tests.

“It would return the authority back to the local school board, which I think is very important,” said Orange County School Board Member Linda Kobert. “This single bill also would have, as far as I’m concerned, the most impact as far as reduced testing. The reason we have an end-of-course exam in every single required subject is simply to evaluate teachers.”

Kobert contends that if the purpose of the current system was to improve student performance by making teachers accountable for student performance, it’s not working. Research, including a white paper done by Orange County Public Schools, found the new system is not affecting student outcomes, she said.

She applauded the Florida Legislature’s intention to put more accountability in to teacher evaluations, but said school boards are in a better position to figure out how best to do that.

“What I like the most is this is an education policy being written by an educator,” she added, referring to the fact that Plasencia is a former high school teacher.

In fact, Plasencia ran for the Florida House of Representatives with the intention of bringing a teachers’ view to such matters as teacher evaluation.

On Monday he said he’s searching for a Florida Senate member to introduce companion legislation there.

As a Republican, Plasencia said he expects to have more prospect to advance a bill that would essentially roll back one of the cornerstones of the Republicans’ education reform undertaken a few years ago.