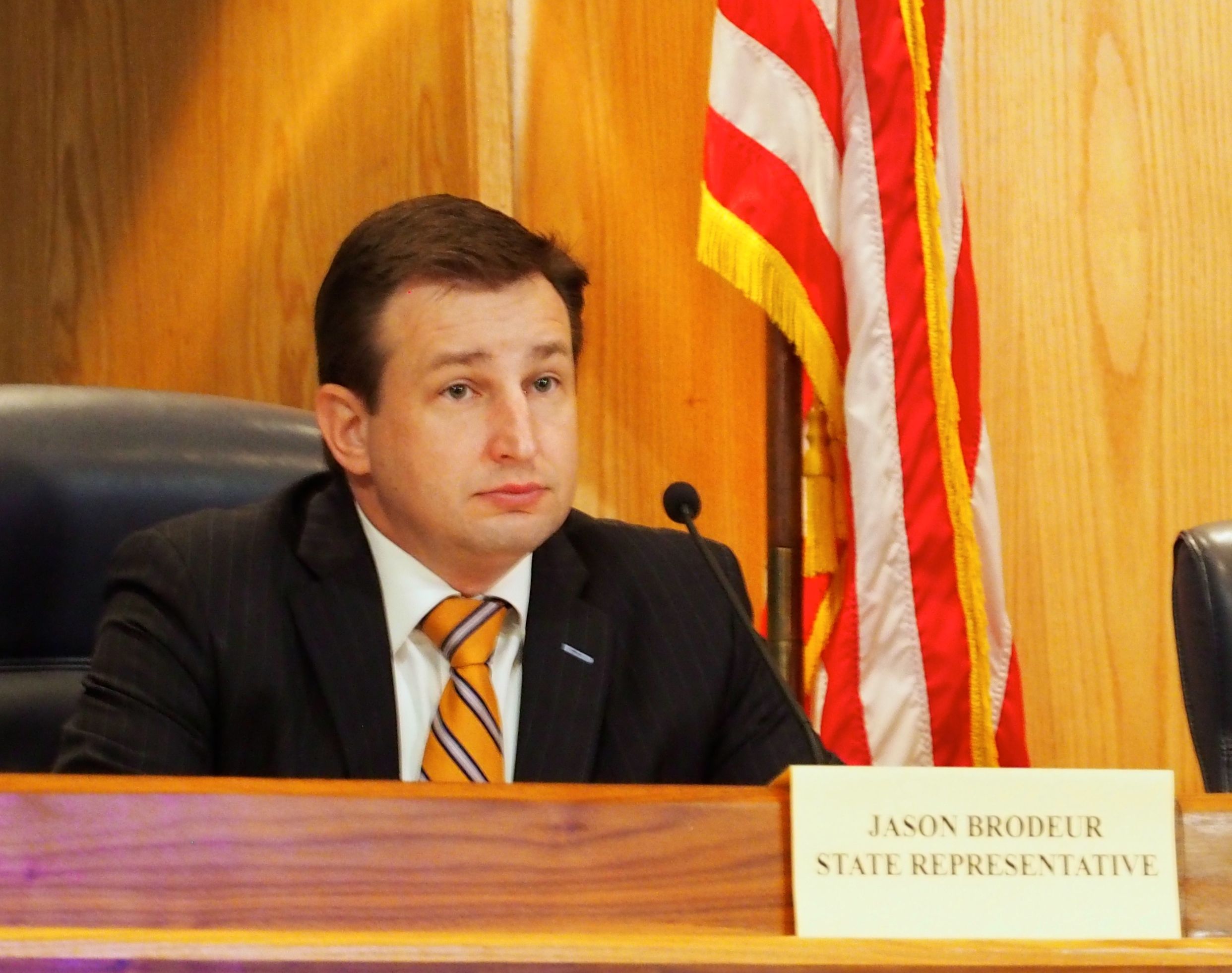 Republican state Rep. Jason Brodeur continued to lead all Central Florida state candidates in campaign fundraising in December, bringing in more than $21,000 for his official, 2020 campaign for the Florida Senate, and another $59,000 for his unofficial Friends of Jason Brodeur political committee.

Brodeur, who is finishing a final term representing Florida’s House District 28, isn’t running for anything until 2020 when Senate District 9 becomes available. He does have an opponent, Frederick Ashby, an Oviedo Democrat who did not report any campaign finance activity in December. Ashby’s state senate campaign had about $300 in it at the end of the year.

Republican state Sen. Dennis Baxley of Ocala raised $16,000 in December, bringing his re-election bid’s fundraising total to $87,850 for Florida Senate District 12. His campaign also spent about $9,100 in December, so he finished the year with nearly $62,404 in his campaign fund.

Baxley has two opponents. Republican primary challenger Kaesha Gray of Ocala lent her campaign $1,000 in December. Democrat Gary McKechnie of Mount Dora raised $850 in December. Both finished the year with around $1,000 left.

Republican state Sen. Kelli Stargel of Lakeland reported raising $8,000 in December toward her re-election bid in Senate District 22. That brought her total raised to about $132,000 and left her with about $105,000 in the bank at the end of December.

Her opponent Democratic challenger Bob Doyel of Winter Garden reported raising $1,722 in December. He’s raised $12,262 total and finished the year with about $7,000 in the bank.

In Senate District 14, Republican state Sen. Dorothy Hukill of Port Orange reported raising $7,100, putting the total raised for her re-election effort to $106,200. She finished December with about $74,000 in the bank.

Her opponent Democrat Melissa Martin of Cocoa reported raising $1,464 in December. She has raised $12,673 total and finished the year with just over $11,000 left in the bank.