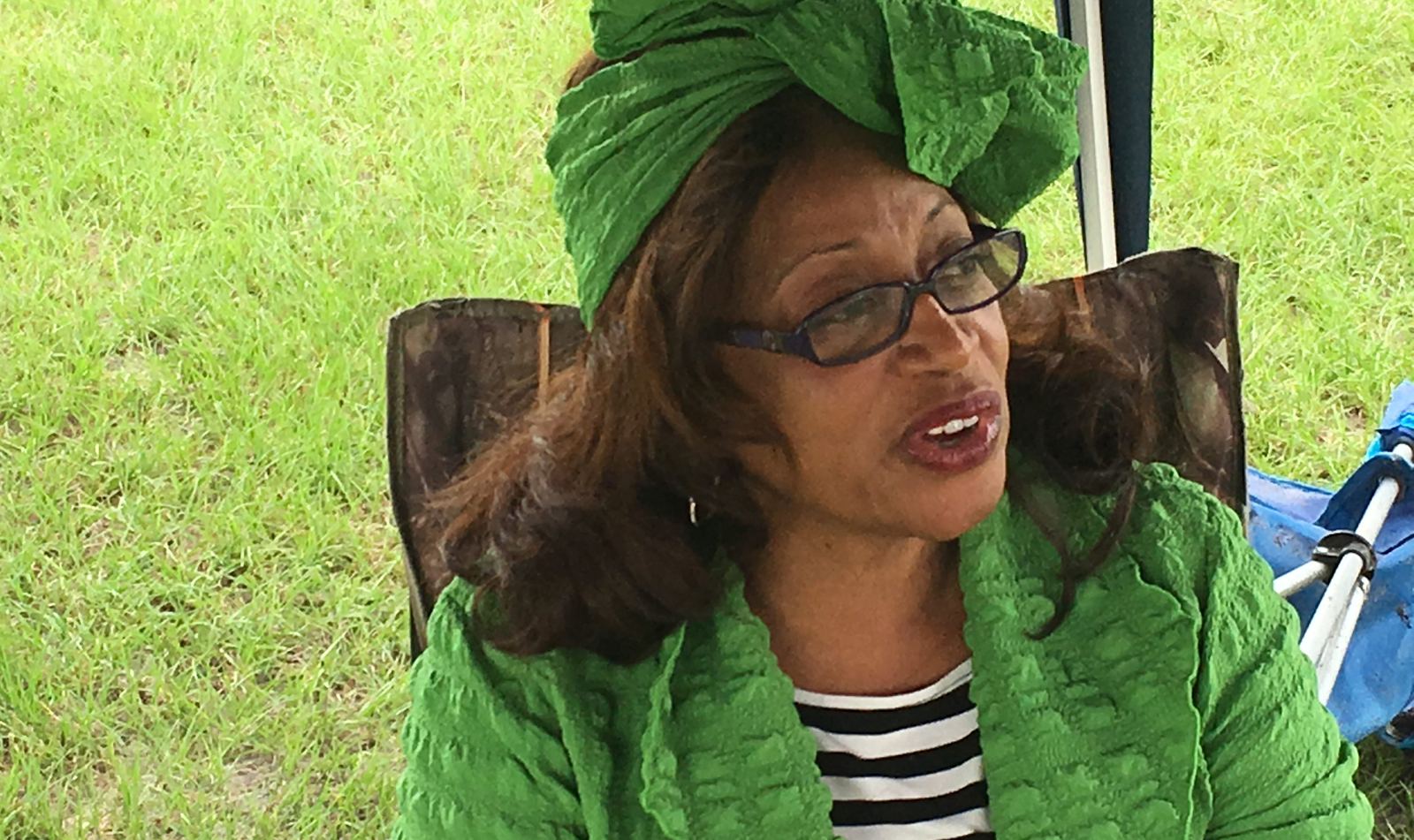 Corrine Brown is expected to begin five years in prison no later than Jan. 29. A motion filed Monday would have delayed that 30 days, but it was quickly denied.

The more interesting story, however, may be that one of President Donald Trump‘s personal attorneys may be an asset to the former congresswoman’s appeal.

Brown, convicted of 18 counts related to the fraudulent One Door for Education charity, is again citing the matter of the discharged “Juror 13” in her appeal.

Juror 13 was removed from duty due to insisting that God said Brown was innocent. While Brown’s original attorney brought the issue up in appeal, Brown’s current appellate lawyers have made the case more substantially.

Brown and her legal team contend that the case made upon appeal requires more time for consideration of the question, which they assert isn’t as settled as it might have seemed in 2017.

“Indeed, it is not inconceivable that this Court upon review of the appellate pleadings, well might rescind its previous order and now find that the appellate issue does satisfy the substantial question standard entitling Brown to release pending appeal,” asserts Brown’s motion.

The appeal also raises the question of amicus briefs from friendly religious organizations who would contend that nothing disqualifies a juror based on divine guidance.

Among those groups: the American Center for Law and Justice, whose chief counsel is Jay Sekulow.

Sekulow is one of President Donald Trump‘s personal lawyers.

Ironically, given Brown’s conviction for using a counterfeit charity as a slush fund, Sekulow has been investigated by two state attorneys general, per the Guardian, “following the disclosure that [Sekulow’s Christian Advocates Serving Evangelism and an affiliate] have since 2000 paid more than $60m in compensation and contracts to Sekulow, his relatives and companies where they hold senior roles.”

Nonprofits are expected to offer “reasonable but not excessive” compensation to executives, and some may contend that $60 million exceeds that threshold.

Sekulow has defended the President against accusations of Russian collusion, among other things.