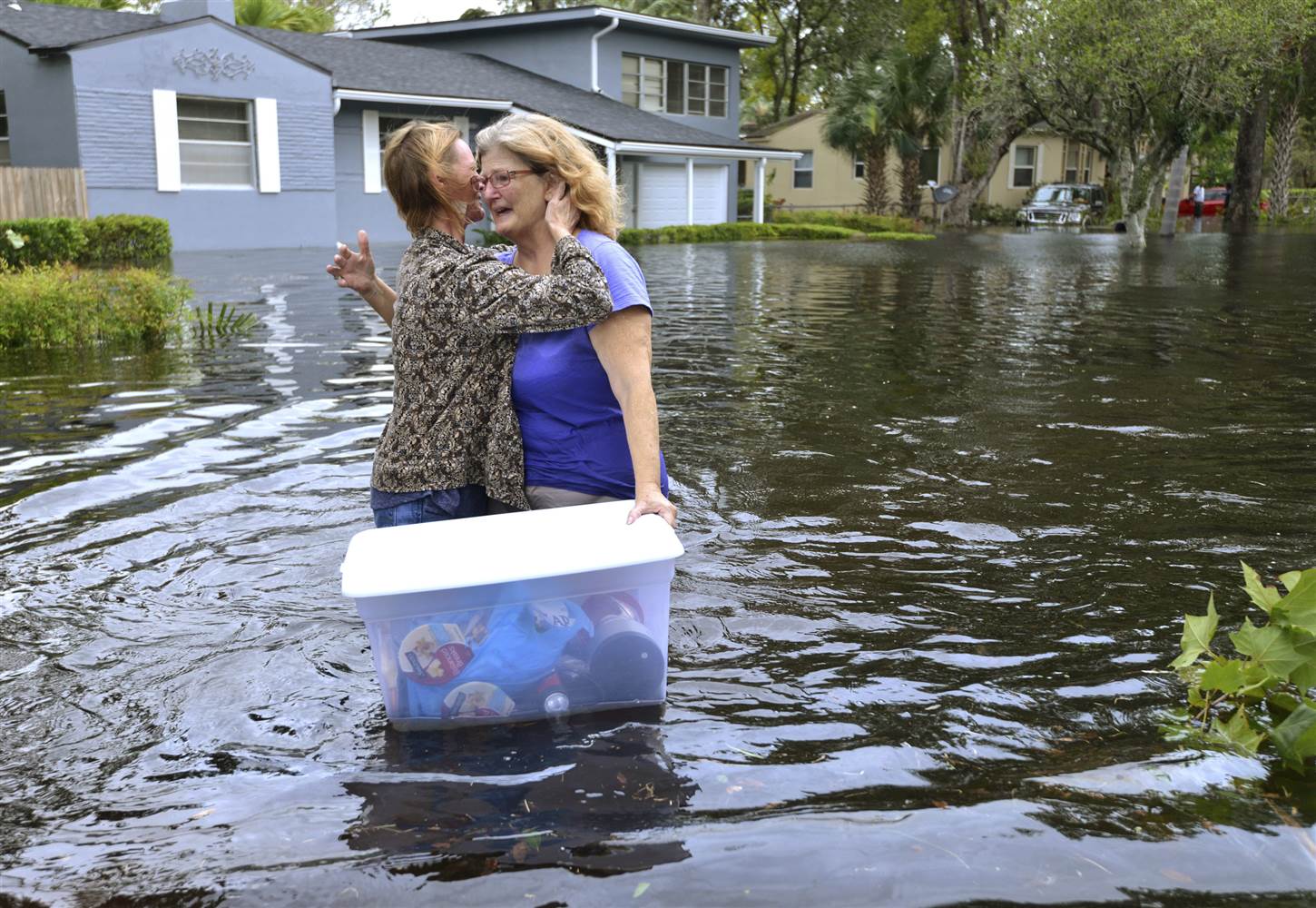 Policyholders would see a bold 18-point type warning when their hurricane coverage won’t pay for flood damage under legislation that cleared a Senate panel Tuesday.

The idea is to spare policyholders any nasty shocks following a hurricane or other natural disaster, said the sponsor, Miami Democrat Annette Taddeo.

“What we want to make sure is that homeowners, when they’re buying hurricane insurance, know that that does not include flood insurance,” Taddeo said.

“It will save a lot of trouble for homeowners,” she said. “After Hurricane Irma, a lot of homeowners were calling our office saying, ‘My insurance is not covering this.’ ”

The bill, which has one final stop at the Rules Committee, requires policy documents to contain the following warning:

“It’s a big problem,” she said following the vote. “It happened again with Irma — ‘What do you mean, it doesn’t cover it?’”

She noted that the Florida Wildlife Federation has endorsed the bill in light of rising sea levels caused by global warming.

“With sea level rise, it’s going to get worse. I’m concerned that homeowners need to cover themselves,” Taddeo said.

“My area’s not even on the beach — I’m on the west side. But I’m telling you, the flooding’s going to get worse on the west side, and that’s something people don’t realize.”