Here’s an alarming statistic from the state’s Department of Agriculture: “Currently, there are 52 active wildfires in Florida burning 27,870 acres.”

It’s also responsible for “protecting homes, forestland and natural resources from the devastating effects of wildfire on more than 26 million acres.”

And Godspeed to the men and women fighting all those fires to keep people and property safe.

“Stoneman Douglas students help kick off ’17 for Change,’ a new gun-control group” via Anthony Man of the Sun-Sentinel

“The record, in this case, supports only one conclusion: that this juror was basing his verdict on his view of the sufficiency of the evidence, after prayerful consideration and as he saw it … guidance from the Holy Spirit. Whether he should or should not have depended on any guidance from the Holy Spirit does not resolve the matter in favor of his dismissal.” — William Mallory Kent, an attorney for former Congresswoman Corrine Brown, writing in a brief that the Jacksonville Democrat’s conviction on charges related to a charity scam should be tossed out because the juror was improperly dismissed because of his religious statements. 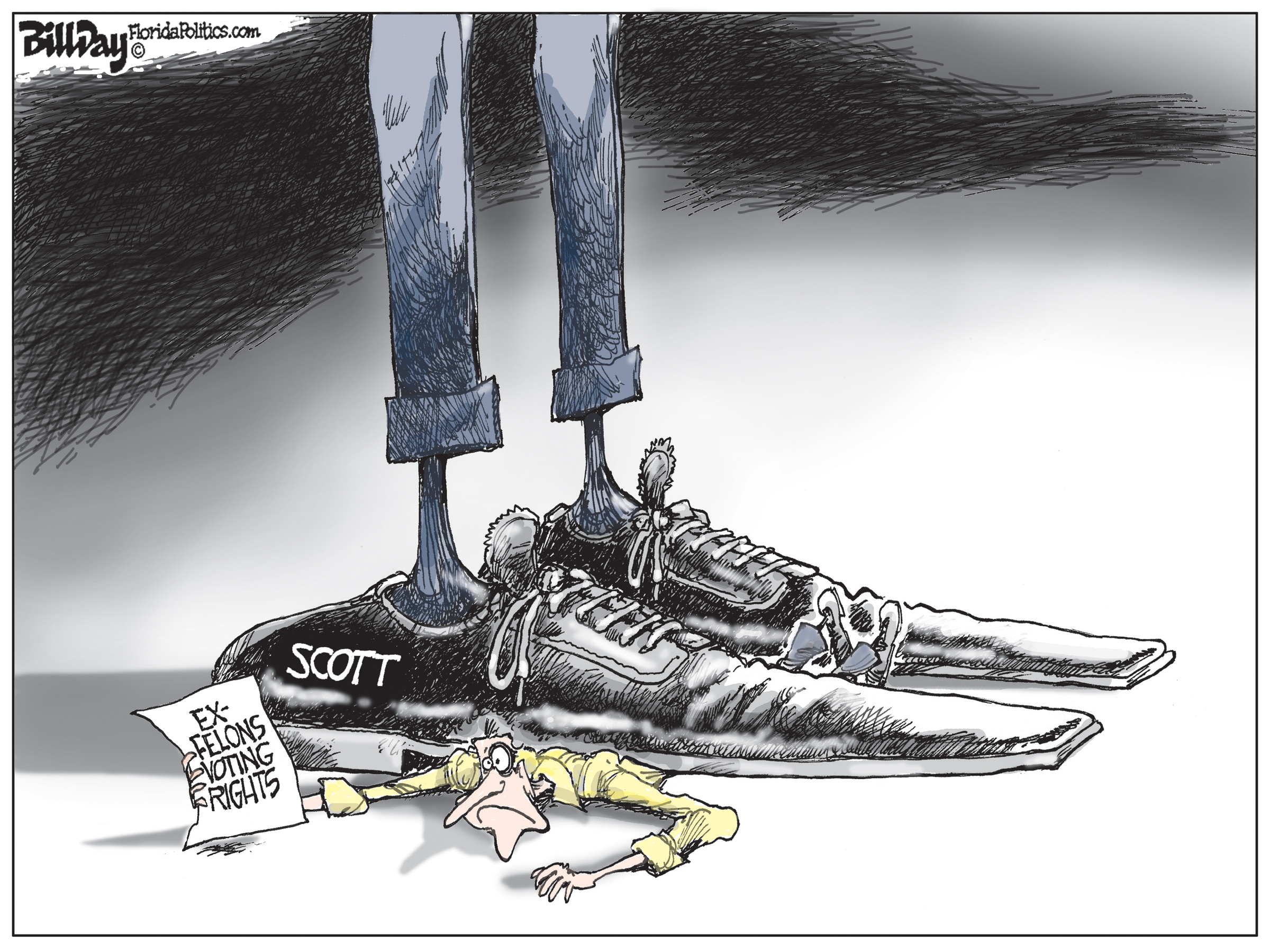 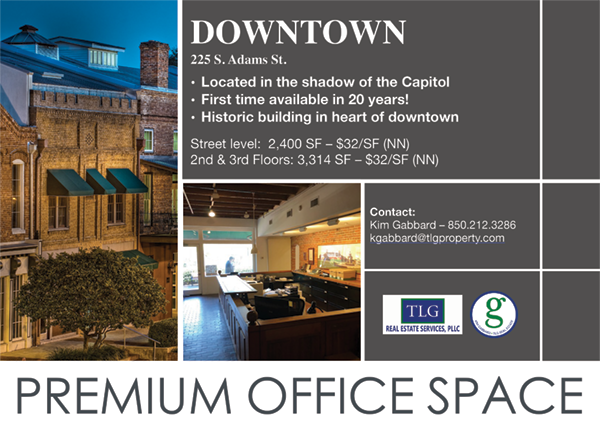 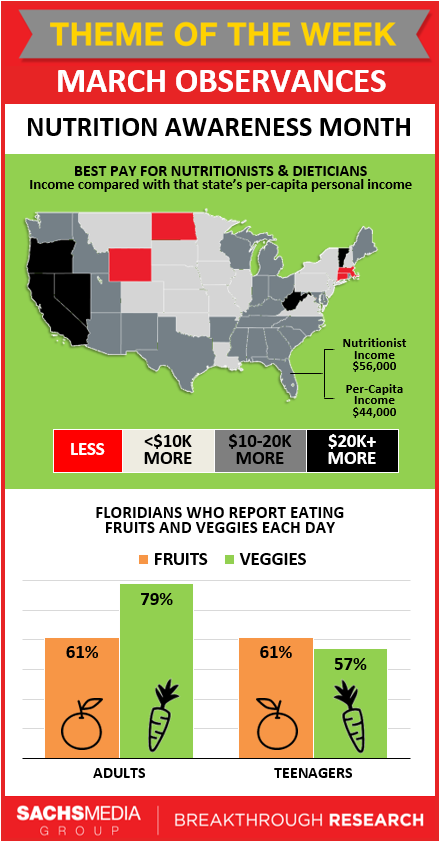 The state university system’s Board of Governors will meet after holding committee meetings, starting at 8:30 a.m., with full board expected to begin about 9:15 a.m., University of North Florida, Student Union, 1 UNF Dr., Jacksonville.