Rep. Bobby Payne was not a fan of a Bill Day cartoon last week poking fun at Gov. Rick Scott over a treated wastewater measure from this past Legislative Session.

The bill, also known as ‘toilet to tap,’ “could soon allow utilities and water managers in Florida to store, treat and recycle wastewater,” The News-Press explains.

In the spirit of ‘equal time,’ here’s Payne’s response:

“Floridians deserve better, and we have numerous environmental groups that support the bill. The opportunity to have a predictable and comprehensive permitting process for reclaimed water projects that combat saltwater intrusion and rehydrates depleted wetlands is a good thing.

“We need more projects that are beneficial to the recharge needs of Florida’s aquifers and wetlands. The future of our water resources and its difficult balance will continue to be challenged, but this bill is a good start to help manage those needs through artificial recharge.”

“Florida law allows driverless vehicles. Does the law go too far?” via Caitlin Johnston of the Tampa Bay Times

“Geraldine Thompson is back, filing to run in HD 44” via Scott Powers of Florida Politics

“The latest accusations have already had a severely detrimental effect on my 2020 campaign. In order to remain a viable candidate, I must clear my name. Thus, after receiving a legal opinion stating that it was proper, I authorized a campaign expenditure to do just that.” — Tallahassee City Commissioner Scott Maddox, ensnared in an FBI investigation into City Hall dealings, explaining a $125,000 payment to law firm Baker Donelson. 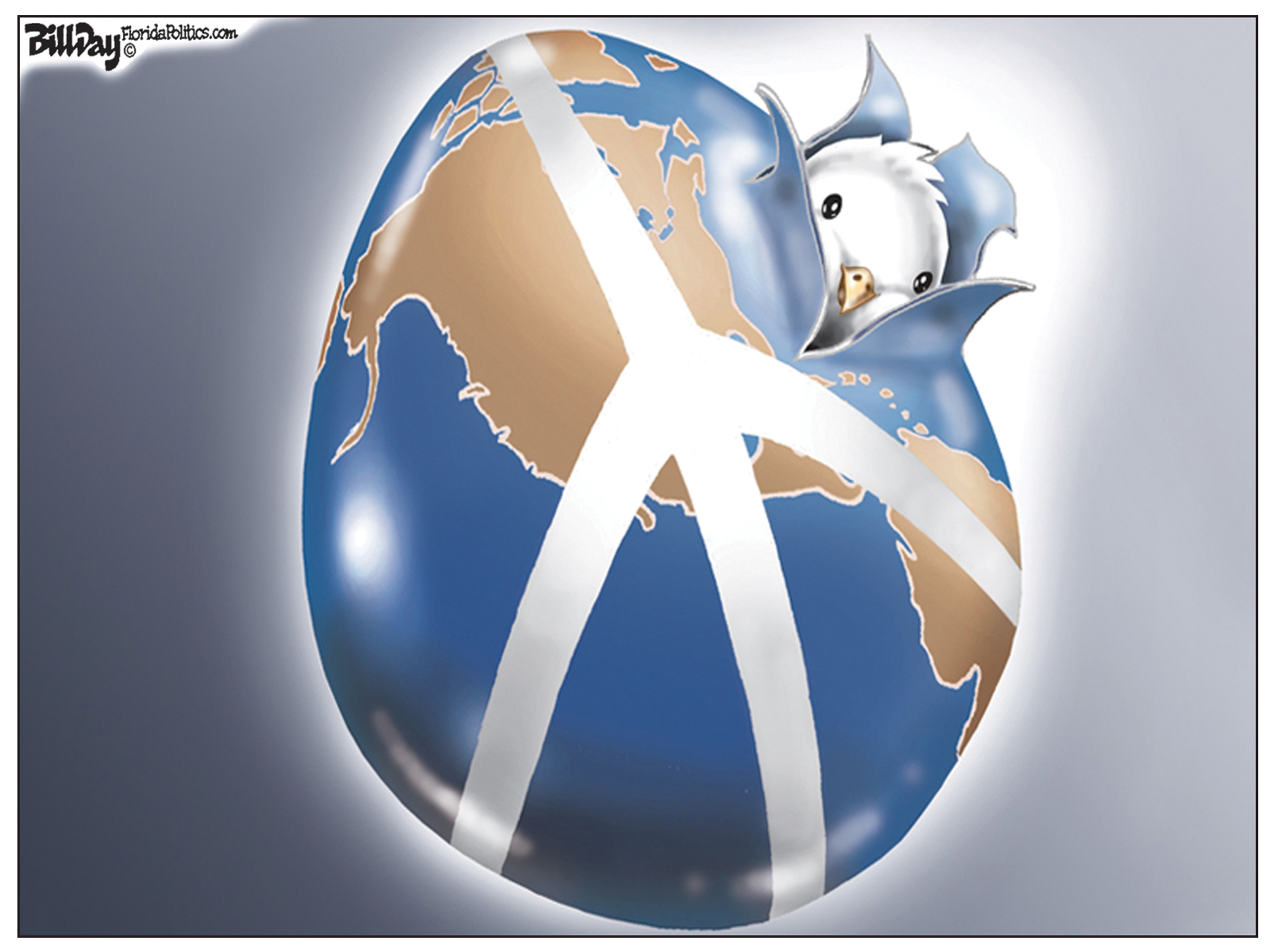 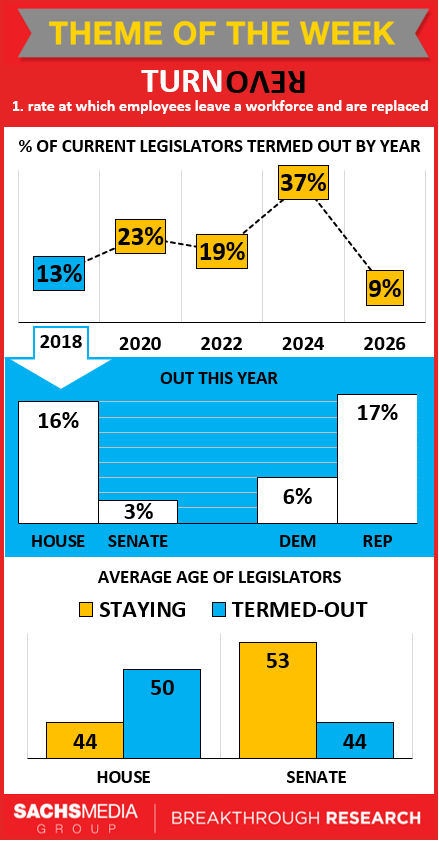 Republican candidate for Governor Adam Putnam will host an “Up & Adam” Breakfast in Miami. That’s at 8:30 a.m., La Carreta Restaurant, 8650 Bird Road, Miami. It is a ticketed event; if you plan to attend, email [email protected] by 6 p.m.tonight.

Gov. Scott holds a bill signing ceremony for legislation to strictly prohibit all state agencies from conducting business with any entity that benefits the Maduro regime in Venezuela. That’s 9 a.m. at El Perdigon, 5748 International Drive in Orlando.

Leadership Florida and the Florida Press Association will hold a media conference call to discuss plans for general-election debates in the races for governor and U.S. senator. That’s at 10 a.m. Media call-in number: 1-888-392-4560. Code: 9979718.

The Style and Drafting Committee of the Florida Constitution Revision Commission will reconvene to consider groupings and summaries for proposed constitutional amendments for the November ballot. That’s at 1 p.m., Reed Hall, House Office Building, the Capitol.