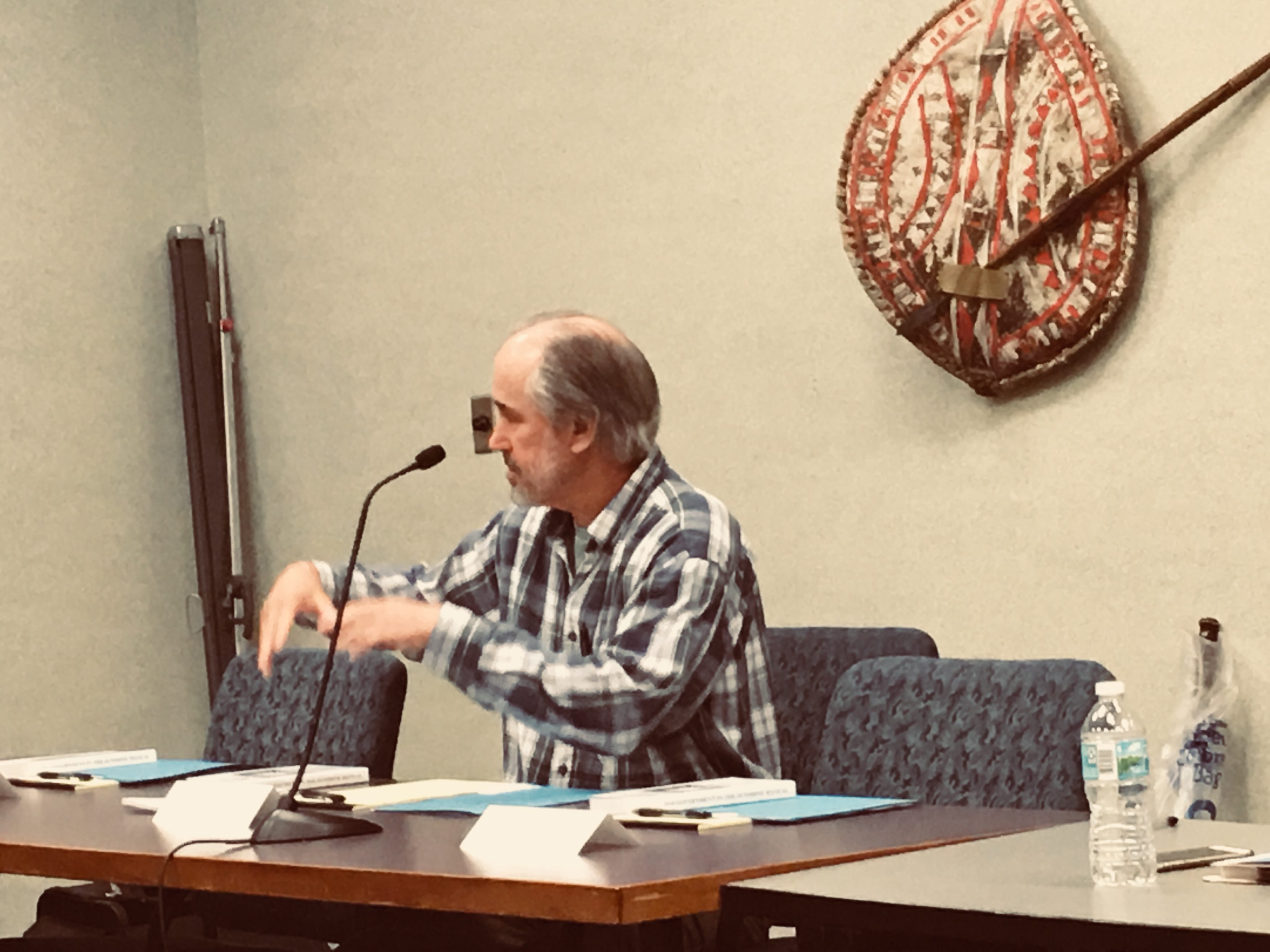 Featuring a host of characters ranging from co-chairs Hank Coxe and Sherry Magill to politicians Audrey Moran and Jim Overton to former Florida Times-Union columnist Ron Littlepage, the group will “undertake an in-depth review of Jacksonville’s legislative process and the methods by which the public accesses government” and “make recommendations for how the City of Jacksonville can be more open and accessible to the public.”

Coxe, Magill, and the others spotlighted “room for improvement” in processes, regarding making government “more transparent.”

“Hopefully we can make [the people] feel that government belongs to them,” Littlepage said.

“At some point, they get apathetic and just turn away,” Overton said.

Ethics chair Carla Miller, “excited” about the group, noted that there “have been a lot of issues with transparency” in the last decade.

Miller said that citizens are primarily interested in contracts and “where the money’s going,” suggesting that Jacksonville could use the state of Florida’s system for contract transparency.

“In plain English, you can track the money,” Miller enthused.

Board member Alberta Hipps, a lobbyist by trade, noted that Land Use and Zoning issues could be especially esoteric for citizens. Hipps recommended an instructional document, such as a pamphlet or a video.

Littlepage noted that City Council committees tend to meet when people are at work, where “most of the work is done,” leaving citizens out of the process.

The group agreed to let Chairman Coxe be the sole spokesman from the panel to the media, lest there be a danger of a non-unified message put forth by an overly exuberant board member on some issue.

The group will mull potential paths to transparency and make recommendations by Jun. 30, the end of Brosche’s year as Council President.