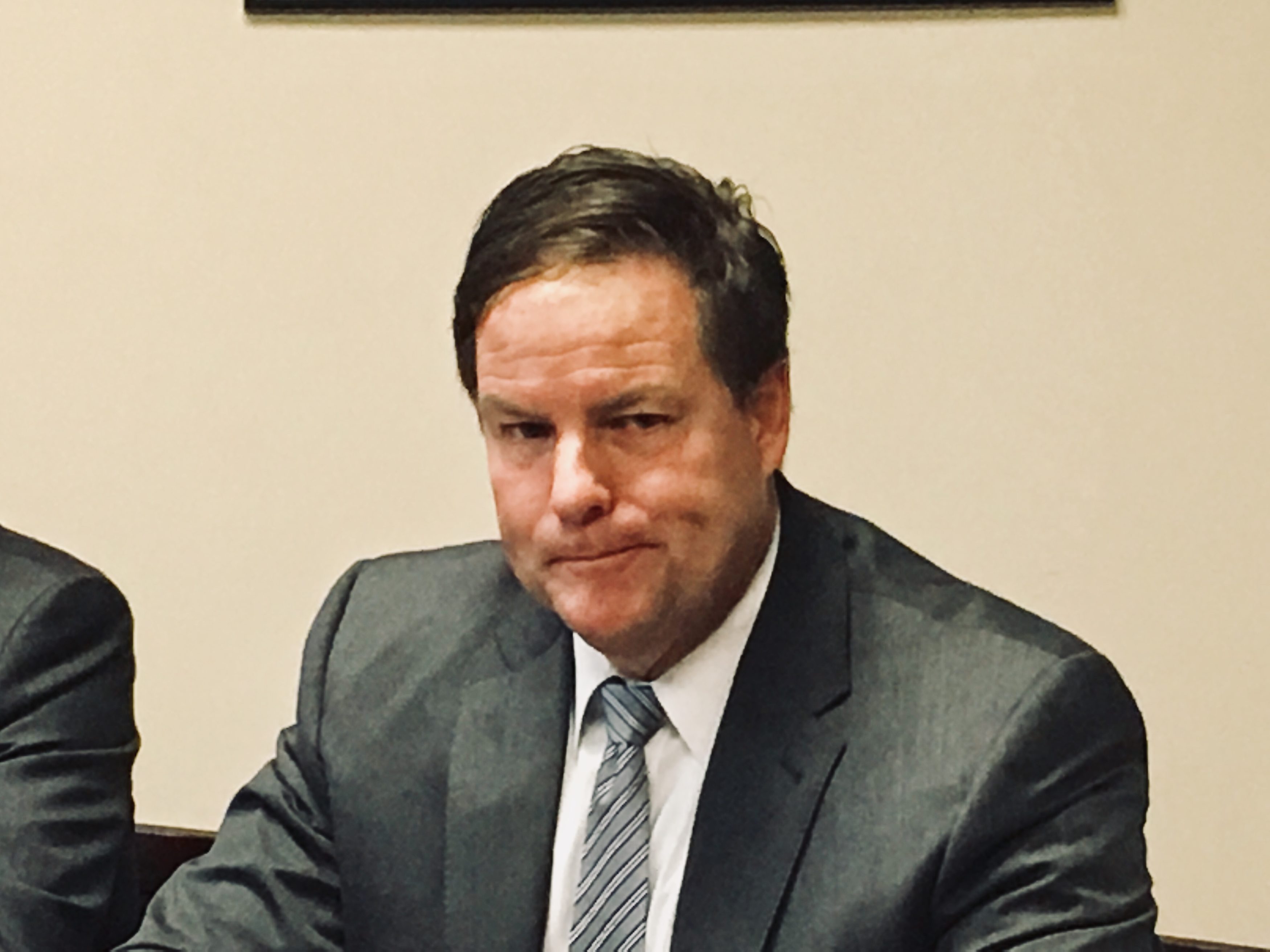 March was a tepid month of fundraising for most Jacksonville area candidates, with the exception of one state House race.

In HD 15, on the Democratic side, unopposed Tracye Polson reports a combined March fundraising total of $30,821. She’s raised $174,103 between her campaign and political committee accounts, with $113,635 on hand.

Jacksonville land use attorney Wyman Duggan now faces two Republican opponents in the primary and stasis on the fundraising front. For the second straight month, he raised just over $2,000; he has just over $95,000 cash on hand.

Yet other Republicans are farther back.

Beyond that one race, there was little worth getting excited about.

In SD 4, Aaron Bean raised just $1,000. The unopposed Jacksonville Republican has just over $83,000 on hand, in addition to another $110,000 in a political committee that saw no March money raised.

Senator Audrey Gibson didn’t raise money in March. The Jacksonville Democrat has $120,000 on hand as she battles a primary challenge in SD 6 from Jacksonville City Councilman Reggie Brown. Brown raised no money either, lending his campaign north of $2,500 for t-shirts.

In HD 11, Republican incumbent Cord Byrd raised just $2,000 in March, giving him roughly $35,000 on hand. Democratic opponent Nathcelly Leroy Rohrbaugh raised $590 in his first month as a candidate in the deep red district that includes Jacksonville’s beaches and Nassau County.

In HD 12, Republican incumbent Clay Yarborough widened his lead over Democrat Tim Yost. Yarborough, going for his second term in the Southside Jacksonville district, brought in $3,000 and has $107,000 on hand. Yost raised $430 and has just over $3,000 on hand.

In HD 13, a Democratic primary will take place between incumbent Tracie Davis and Democrat Roshanda Jackson.

Jackson, a former Kim Daniels aide, raised just $320 in her first month of active fundraising. Davis, meanwhile, brought in $3,000, pushing her over $38,000 raised and on hand.

In HD 16, incumbent Jason Fischer raised no money, leaving him with $89,000 cash on hand before the Legislative Session, with an additional $39,000 in his political committee’s coffers. He will face newly filed Democrat Kenneth Organes in the general election.

previousDennis Ross to retire in 2018