Mosaic Fertilizer, the world’s largest phosphate mining company, announced it had won at the 11th U.S. Circuit Court of Appeals, affirming a judgment in its favor.

The plaintiff, Rhonda Williams of Tampa, had sought over $60 million in damages from the company, which also operates in Florida, in a “toxic tort” suit. She lives three miles from Mosaic’s Riverview plant.

“Williams alleged that toxic substances emitted from (the) factory … caused or exacerbated various medical conditions from which she suffers, including pulmonary hypertension, obstructive pulmonary disease, and other lung and non-lung-related conditions,” the opinion explained.

But a trial-court judge wouldn’t allow her expert witness testimony, her “only evidence as to general and specific causation,” and granted Mosaic’s request for a summary judgment, which allows parties to win without a full trial.

A unanimous three-judge panel of the appellate court this week agreed with the lower judge, saying her expert’s analysis was “deeply flawed.”

The federal courts follow the Daubert standard, named after a court case, in deciding whether to admit expert testimony. Daubert is scientifically strict and usually requires a kind of ‘mini-trial’ before an expert can appear in front of jurors.

“A decade after scandal, Ray Sansom plots comeback” via Steve Bousquet of the Tampa Bay Times

“I don’t want Alyssa’s life to be in vain. I’m doing this because I don’t want another parent to go through the pain and anguish that I have to go through every day.” — Lori Alhadeff, mother of the late Marjory Stoneman Douglas High School student Alyssa Alhadeff, on running for the Broward County School Board. 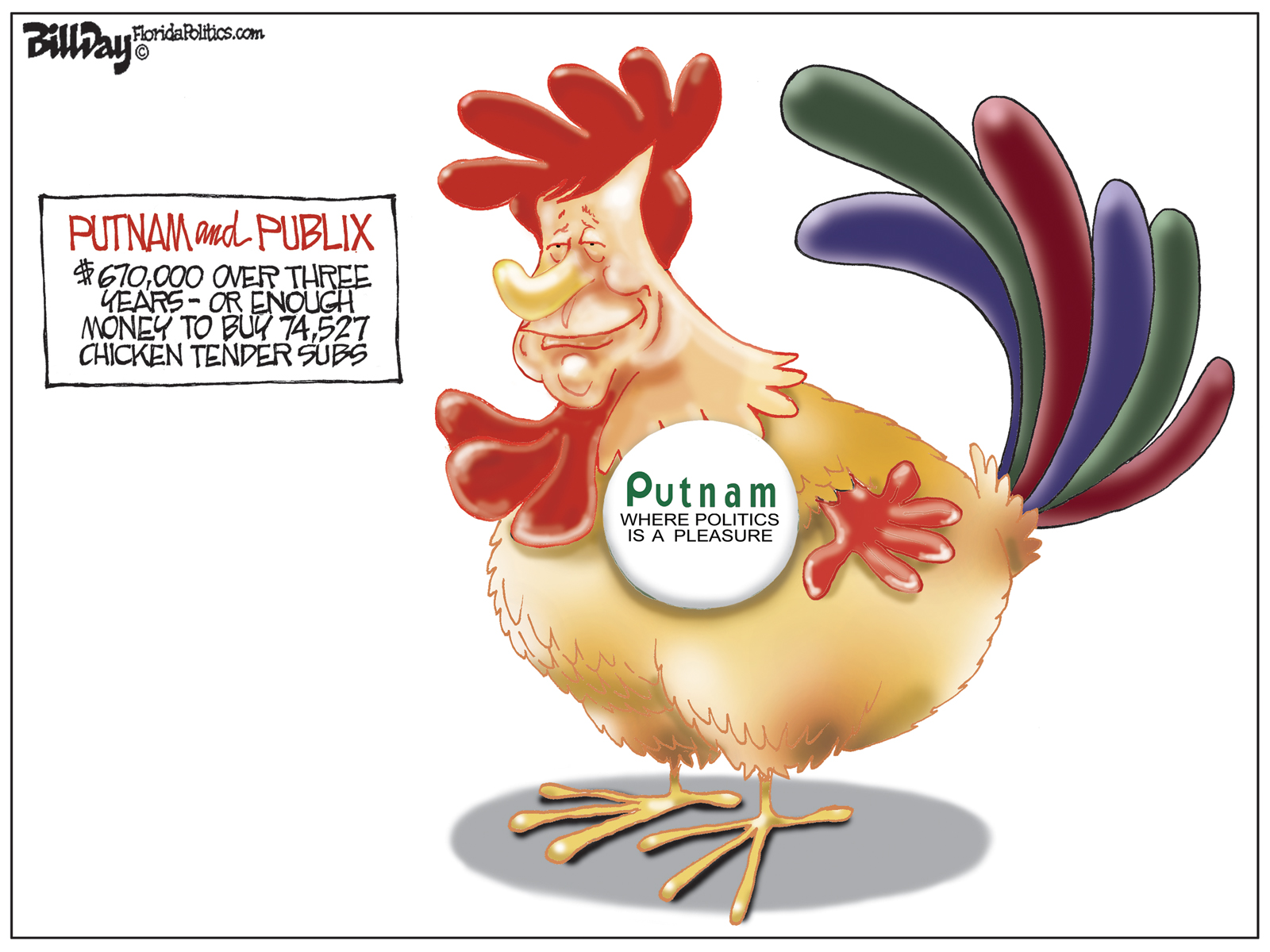 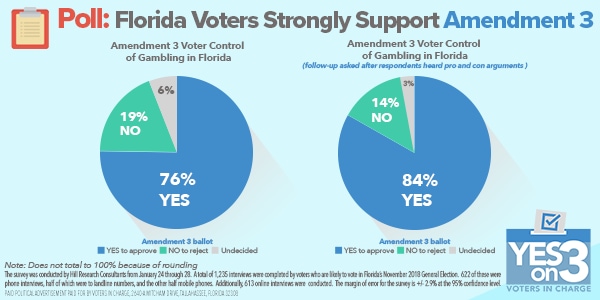 The Board of Education will meet and consider a series of issues, including the designation of KIPP New Jersey and Democracy Prep Public Schools as “hope operators.” That’s at 9 a.m., Pinellas County School Board office, 301 Fourth St. S.W., Largo.

The Criminal Justice Estimating Conference will hold what is known as a post-session “impact” conference. That’s at 1 p.m., 117 Knott Building, the Capitol.