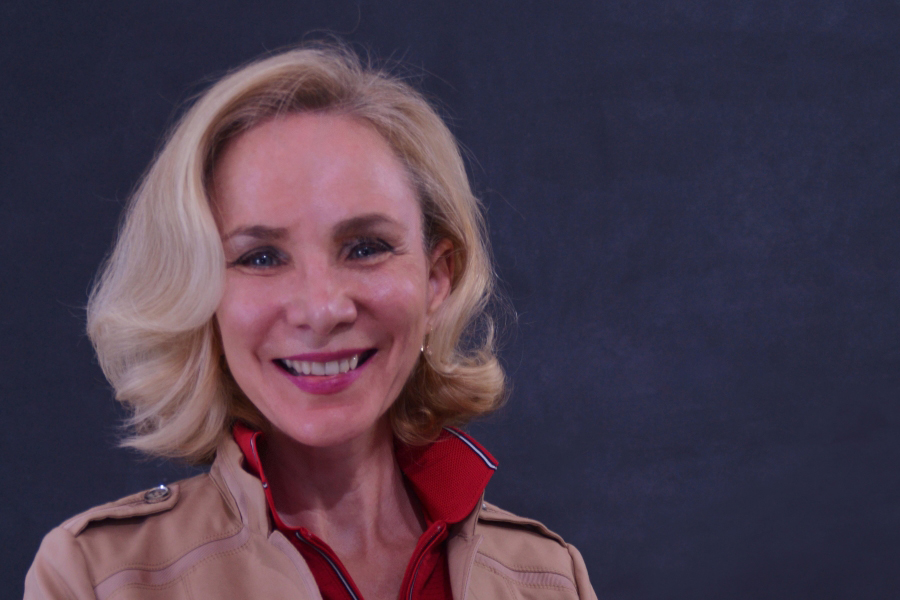 Gold filed for the seat in mid-April and showed $5,430 in contributions during her first two weeks in the race, but she matched that haul nearly four times over with a $20,000 loan.

After spending about $3,300, mostly on campaign staff, she has $22,130 in the bank. That’s good enough to put her on top in the four-way primary race for the southwest Orange County seat.

Olszewski was able to top that without pulling out his own checkbook.

HD 44 has been in Republican control since it was redrawn, though Olszewski has only been in the job for the six months since voters elected him in a special election to replace former Rep. Eric Eisnaugle, who left to accept a judicial appointment.

Olszewski won that race over Democrat Eduardo Dominguez by 10 points.

Fellow Republican Usha Jain, who was the fourth-place finisher in the Republican Primary for the special election, continued being a non-factor by posting another fundraising waiver. He has $0 in the bank.

There was more action in the Democratic Primary, however. Gold faces Dominguez, James Matin and former Sen. Geraldine Thompson in the primary race.

Thompson filed in March, but she didn’t show any contributions for the two days she was a candidate that month. Her April report shows $1,060 raised as well as $4,000 of her own money. Her spending was minimal, leaving her with nearly $5,000 on hand at the end of the month.

nextLast Call for 5.15.18 — A prime-time read of what's going down in Florida politics