The final tally was 57 ‘yes’ votes to 77 ‘no’ votes. Members had until noon Thursday to cast a ballot.

Not all did. In fact, 22 out of 156 lawmakers never responded, according to the Department of State. (Four seats are vacant.)

“Donald Trump Jr. to campaign in Florida for Matt Gaetz, Ron DeSantis” via Alex Leary of the Tampa Bay Times

“Sixteen states apply for election security money. Florida? Not yet.” via Steve Bousquet of the Tampa Bay Times

“The cancellation of this summit reveals the lack of preparation on the part of President Trump in dealing with a totalitarian dictator like Kim Jong Un.” — U.S. Sen. Bill Nelson, on the president calling off the Singapore summit between North Korea and the United States. 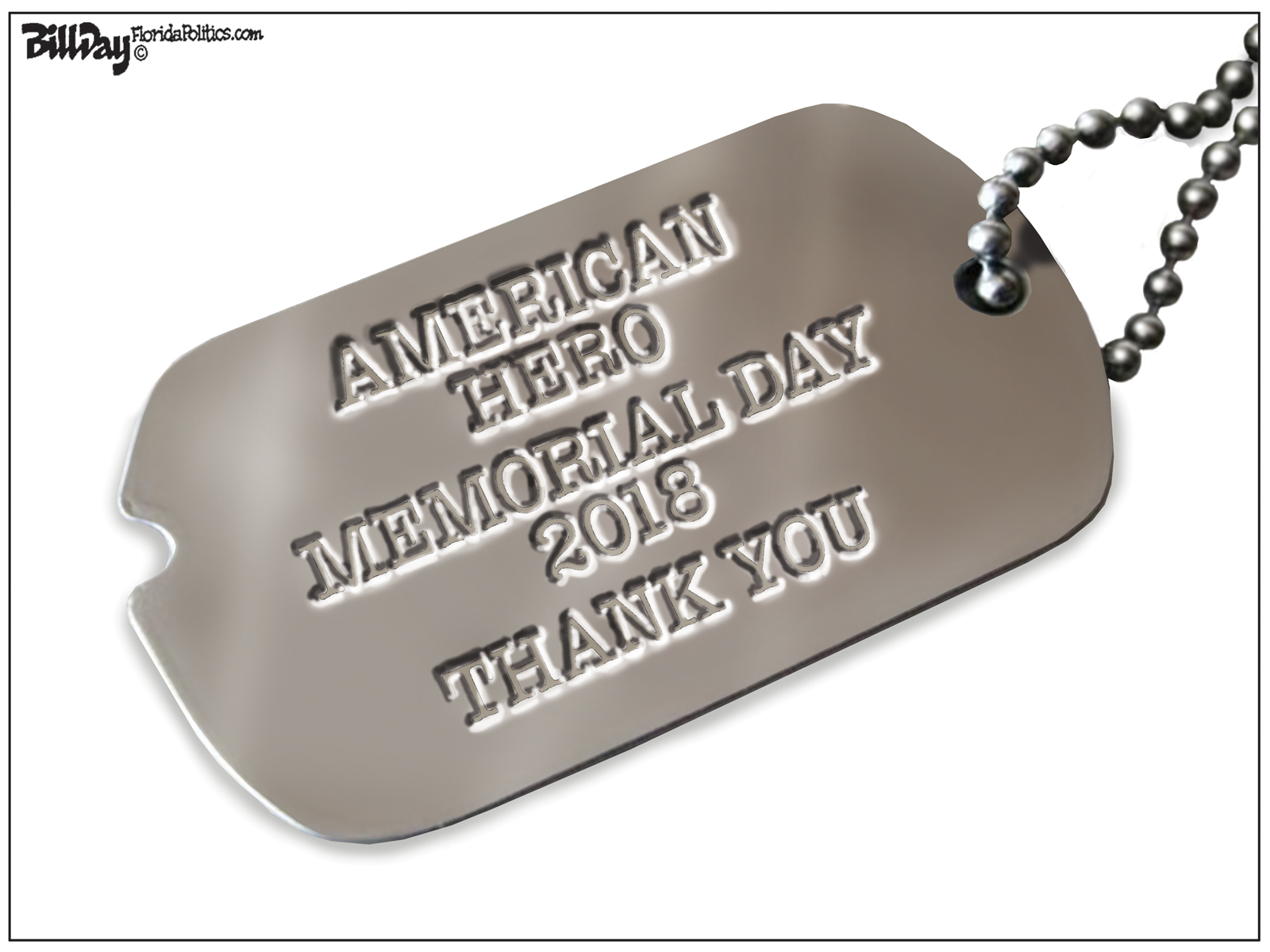 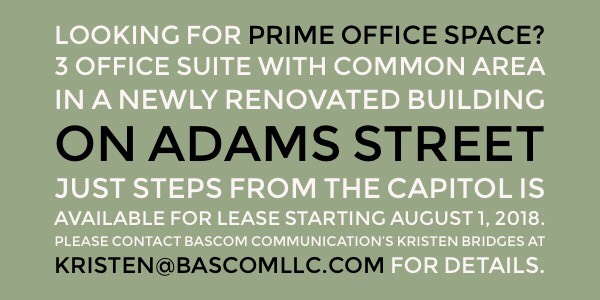 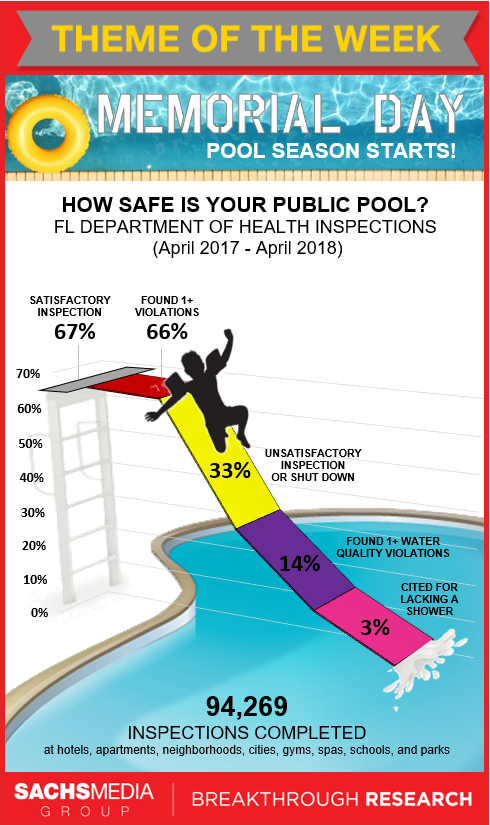 Last Call is taking Memorial Day off and will return to inboxes Tuesday.

Thank you to all those who served and sacrificed for our country.

“The patriot’s blood is the seed of freedom’s tree.”