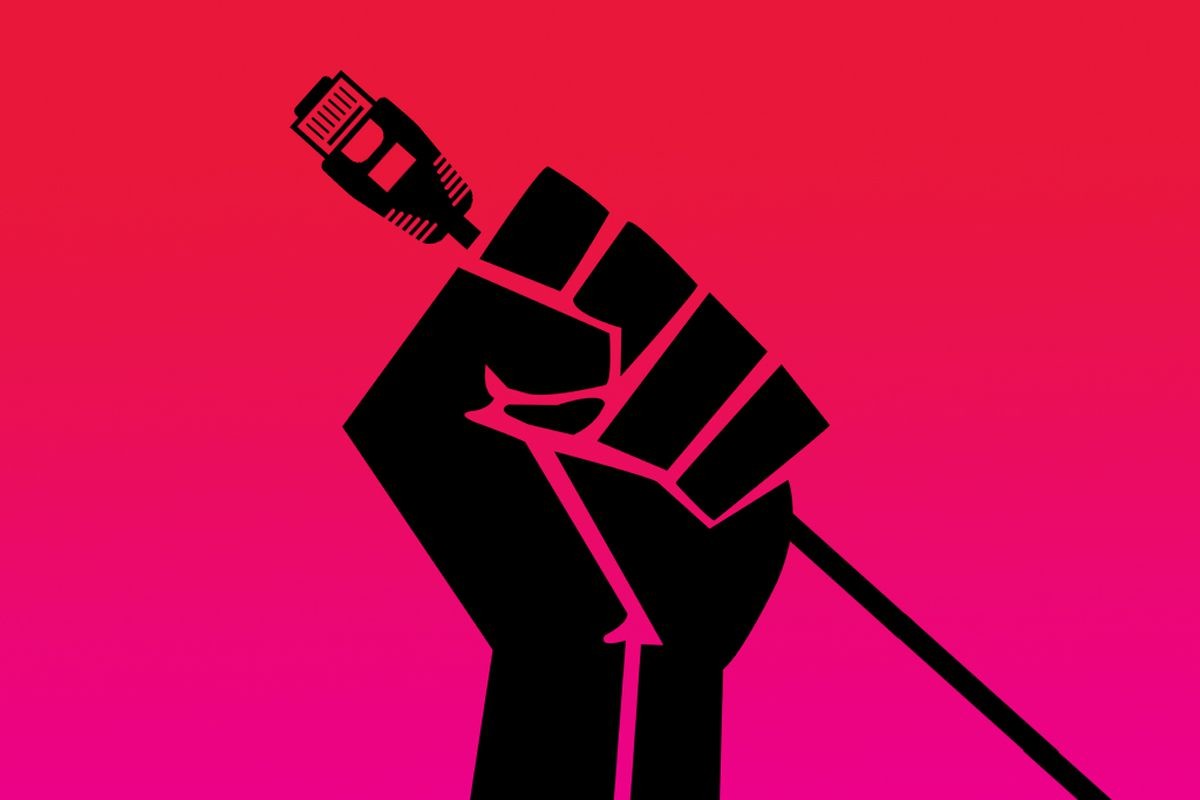 Net neutrality is back in the news.

There are 2 sides to the issue and everyone is weighing in. Except for the guy from now shall be known as “Shopping Center Man,” found at the 59-second mark of this WCTV News segment from Thursday night in Tallahassee.

When asked what is net neutrality, he says “he forgot” … “and back to you in studio Bob.”

“I forgot.” That’s one I need to remember.

WCTV was kind enough to visit the office yesterday and asked my humble opinion on the issue, and it’s back to what happened late last year.

In 2015, the Federal Communications Commission classification of the internet changed from that of “information services” to that of a “telecommunications service” — with all the regulatory oversight that comes with it.

That was repealed, until this week, when the Senate said: “No joy.”

Bottom line, there are two sides: one says “trust the government,” the other says “trust business.” Regardless which side you are on, the decision is not up to you.

When I wrote on the issue late last year, I brought in the team at the Florida Internet and Television Association to weigh in. You can check that out by clicking here.

What went down this week was Senate Democrats used the so-called Congressional Review Act to force a vote. This allowed Congress to appeal an agency rule with a majority vote (not the normal 60 vote threshold).

How did they get there? They had help from some Republicans, including Lisa Murkowski of Alaska, whose state certainly has faced challenges with internet connectivity.

Will this matter? It brought the issue of net neutrality back to the table for discussion, but it will probably get punted when it hits the House.

So, any victory will most likely be short-lived.

From 1996 to 2014, the internet seemed to do just fine — regardless if a Republican or Democrat was in the White House. For a long time, rules were the same.

Perhaps the game has changed? Maybe there is too much connectivity? Too many dollars on the line?

We need not forget that innovation still needs to take precedence over regulation, as the United States is not the fastest in the world. Most lists put Sweden and South Korea as top countries with the fastest Internet. However, we certainly can’t let Big Business block access to specific sites as they see fit.

We will see how this goes, but (most likely) any changes made will stay on course — we will have to see what happens. As long as I can watch Gator baseball on my iPad, I’m good.

Why is it not on regular TV? I am forced to watch it on an APP? Jeez.

Have a great weekend.

nextTakeaways from Tallahassee — Capitol vs. capital