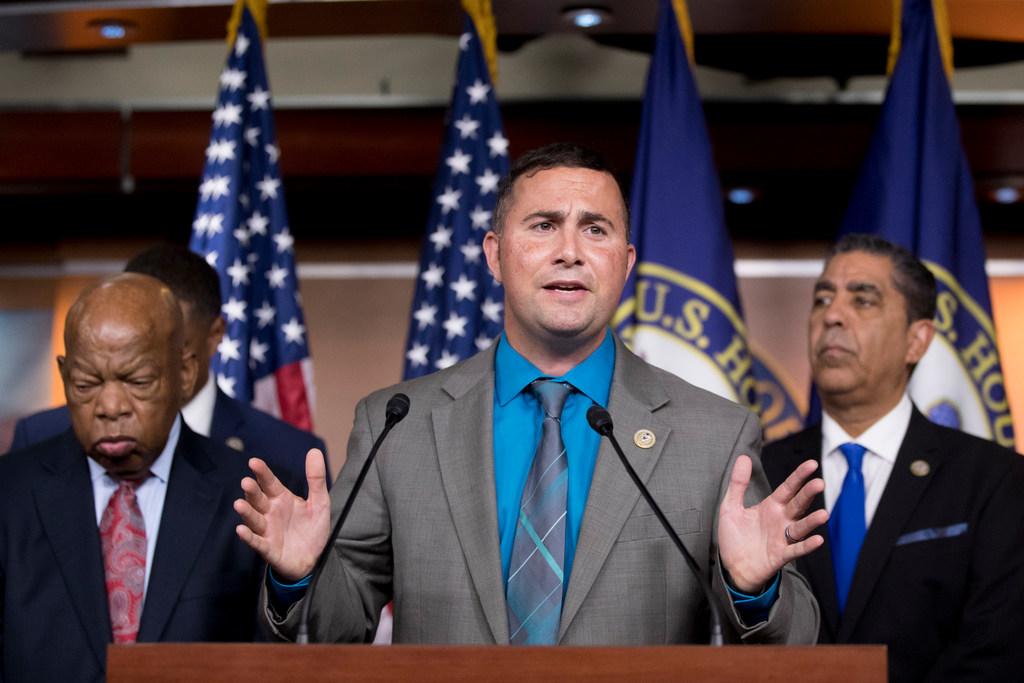 Orlando’s Democratic U.S. Rep. Darren Soto and 20 other Hispanic Democrats in Congress have renewed their plea that the U.S. Census abandon its plans to ask people if they are American citizens during the 2020 headcount.

Soto was one of the lead signatories on a letter sent earlier this week to U.S. Commerce Secretary Wilbur Ross contending that if the citizenship question is asked it will lead noncitizens not to participate, jeopardizing the accuracy of the count, especially in states such as Florida with high Hispanic populations. And that could potentially take “billions of dollars in federal funds and accurate congressional representation from communities across the country. “

In addition to Soto, the letter was fronted by U.S. Rep. Lou Correa, a California Democrat. Correa is chair of the all-Democrat Congressional Hispanic Caucus, and Soto is the chairman of the caucus’s Civil Rights and voting rights task force. Nineteen other members of the task force signed the letter.

“The census questionnaire is vital to ensure accurate representation and allocation of resources in our communities for the next decade,” the Members wrote.

They continued: “Census data is used to reapportion seats in the House of Representatives, to realign congressional districts, and is a factor in the formulas that are used to distribute hundreds of billions of dollars in federal funds each year to state and local communities. Additionally, businesses and organizations base their financial decisions on census data.”