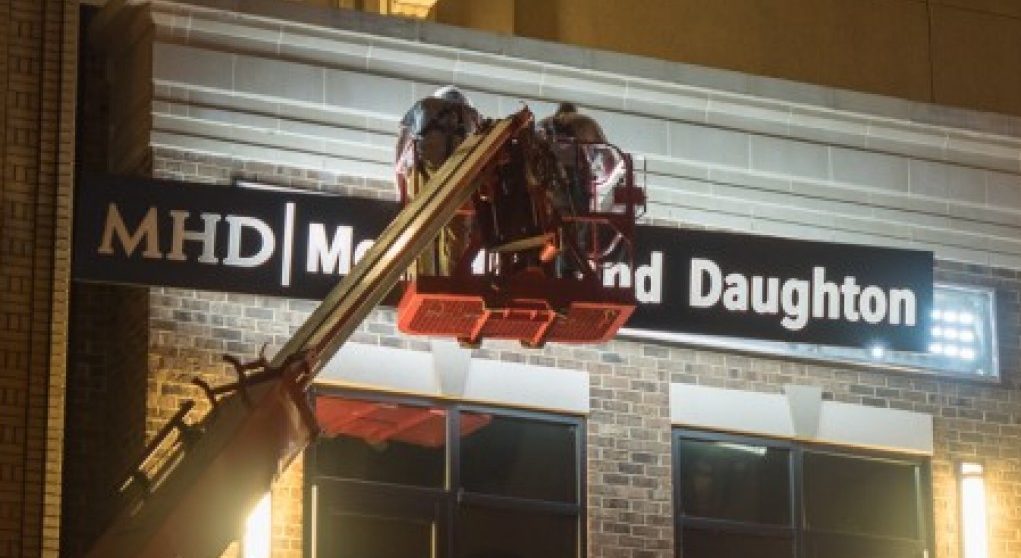 Lobbying firm Metz Husband & Daughton brought in up to $1.9 million in compensation during the first three months of 2018, maintaining its status as one of the top-10 lobbying firms in Florida.

Lobbying firms report income from each principal in ranges covering $10,000 increments. Based on reported ranges, the nine-member team led by named partners Stephen Metz, Warren Husband and James Daughton brought in an estimated $865,000 via legislative lobbying and $400,000 via executive branch lobbying.

The $1.27 million haul came in across more than 60 contracts in each report.

Metz Husband & Daughton’s new report, which covers the 2018 Legislative Session, showed no less than $500,000 in compensation, though it could have reached as much as $1.18 million at the top end.

Many of the same clients that signed on with MHD for legislative lobbying also retained the firm on the executive side. Topping that report was The Florida Bar in the $20,000 to $30,000 range, followed by accounting firm Carr Riggs & Ingram, medical marijuana provider Curaleaf Florida, utility competition advocacy group Florida Energy Freedom and Nokia Corporation, each of which paid between $10,000 and $20,000 for the quarter.