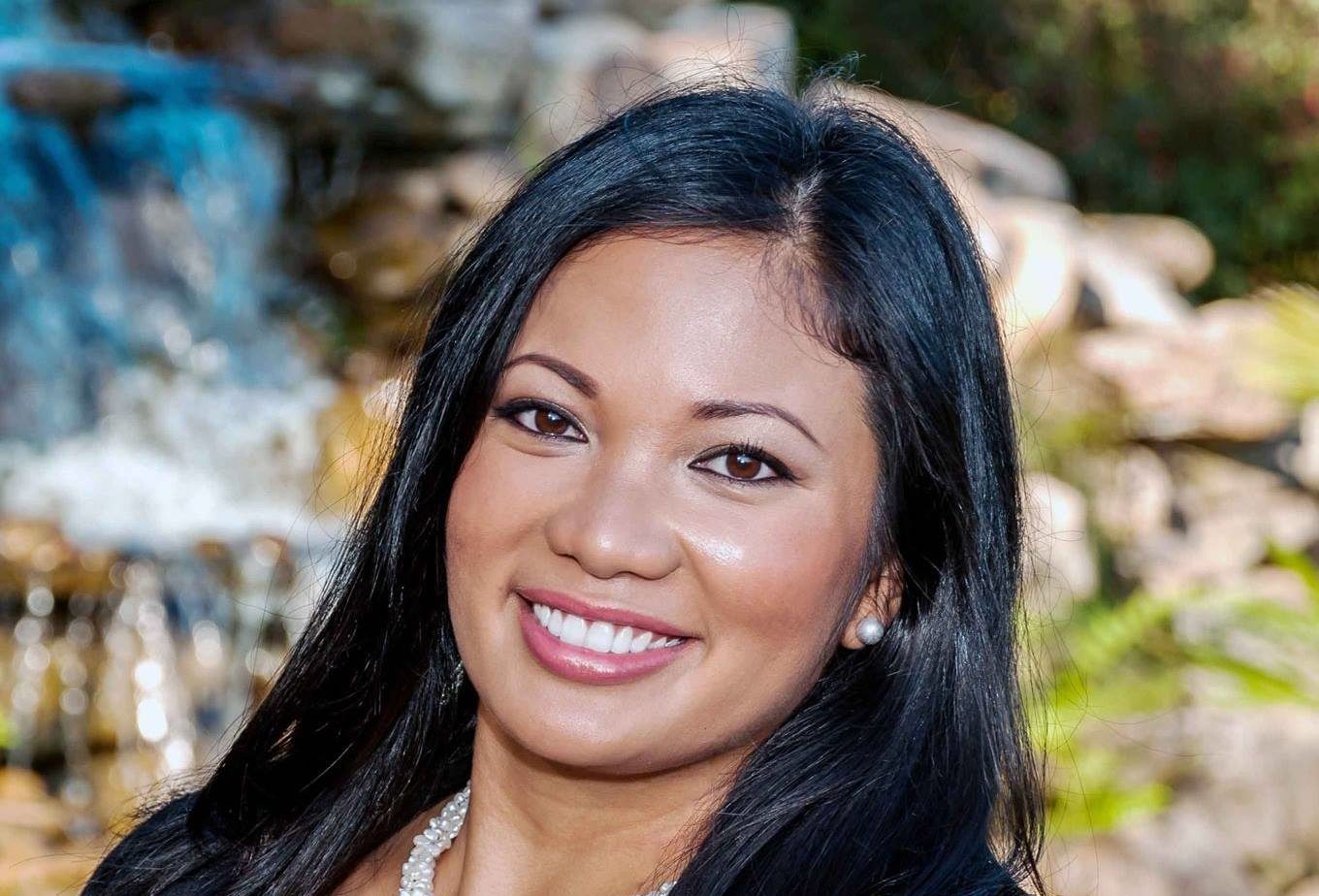 Monday saw Joanna Liberty Tavares file for the seat as a Libertarian.

Tavares, per SunBiz, is an officer for Sweet Freedom LLC. The business address, at River City Marketplace, corresponds with Smallcakes Cupcakery, a well-regarded pastry shop that has 4 stars on Yelp.

Tavares is a U.S. Army Veteran, whose highest rank was Staff Sergeant. She served in Afghanistan last decade, as the “global war on terror” was ramping up.

And that experience was central to her decision to run.

She said she was following the work of the Military and Veterans Affairs Committee, of which incumbent Bean is a member, when she realized “a lot of people are making decisions for military members and veterans who have never served.”

Tavares in 2014 wrote on this subject, advocating for renewed attention to the mental health issues of those returning from Afghanistan and other theaters of conflict.

Between his campaign account and his political committee, Bean had nearly $200,000 cash on hand at the end of April, and will certainly be well-positioned to fundraise further (if needed), given the incumbent’s allies in the region.

Tavares joins a number of Libertarian candidates running in the region, including state House candidates Ken Willey and Ryan Ramsey. They are running in House Districts 18 and 19 respectively.

Tavares may not line up completely with other Florida Libertarians; she backs, for example, restrictions on assault weapons sales to those under 21.

On other issues, such as cannabis legalization, Tavares syncs up with most Libertarians, advocating legalization and the “new commerce” it would create as a funding source for public schools and law enforcement.