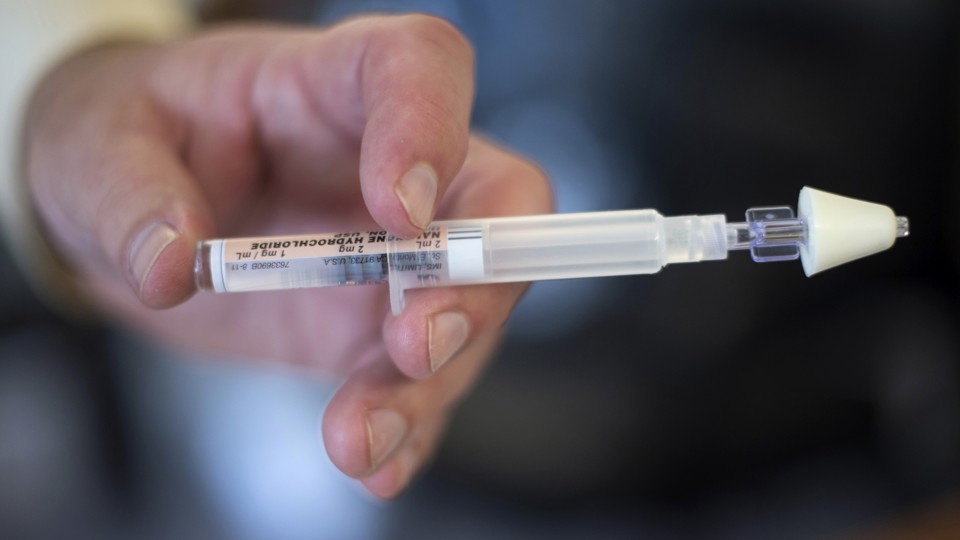 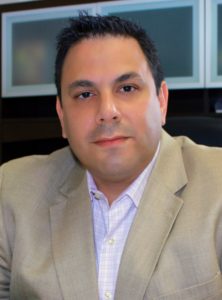 As the nationwide opioid epidemic continues to destroy families, communities and lives across the country, Congress is currently considering dozens of bills to address this public health crisis. Their action is critical, and time is of the essence.

In 2016, more than 4,000 Floridians fatally overdosed on opioids. Fortunately, in 2016 Florida also passed a law allowing health care practitioners to provide naloxone to patients, caregivers and first responders. This life-saving, overdose-reversing drug kept our death toll from being much higher.

As Congress deliberates legislation to combat the opioid epidemic, expanding access to naloxone through co-prescription should be a top priority. The Surgeon General has emphasized the importance of naloxone co-prescriptions for certain patients at an increased risk for opioid misuse, including certain Medicare and Medicaid patients. The Center for Disease Control (CDC) has also come to the same conclusion.

Opioids are incredibly unpredictable, and even when taking medication as prescribed, patients can still accidentally overdose. That’s where naloxone comes in.

Opioid addiction and misuse do not discriminate based on age, gender or skin color. We are all at risk. As the president and CEO of the Florida State Hispanic Chamber of Commerce, I am especially concerned about the impact on our Hispanic community.

Opioid-related fatalities among Hispanics increased by more than 50 percent between 2014 and 2016.

Older Americans are at risk, too. A recent Washington Post article discusses the opioid crisis’ impact on the elderly, and states: “One in three older Americans with Medicare drug coverage are prescribed opioid painkillers.” Here in Florida, that statistic is especially concerning, because we have such a high population of seniors.

It is extremely important to arm at-risk patients with the potentially life-saving tool they need to avoid fatal overdoses. The federal government must follow their own advice and help increase access to naloxone.

Despite its potentially life-saving ability, naloxone is still not readily available to all CDC-recommended patients. One main reason is cost, which is why federal funding is so important. And, co-prescriptions are cost-effective, and can actually save the government more money in the long run. A National Institute of Health (NIH) study found patients receiving naloxone co-prescriptions had 63 percent fewer emergency room visits in one year compared to patients without a co-prescription. Considering Medicaid and Medicare pay for more than 50 percent and 68 percent of opioid-related emergency room visits, this policy change is also a fiscal win.

Encouraging co-prescription for Medicare and Medicaid patients and those at-risk individuals identified by the Surgeon General is a powerful first step toward reversing accidental opioid overdoses.

It is up to us to urge lawmakers, such as Florida Reps. Gus Bilirakis and Kathy Castor, to mandate co-prescription in future legislation.

Our priority should be to preserve life at any cost.

Julio Fuentes is the president and CEO of the Florida State Hispanic Chamber of Commerce.