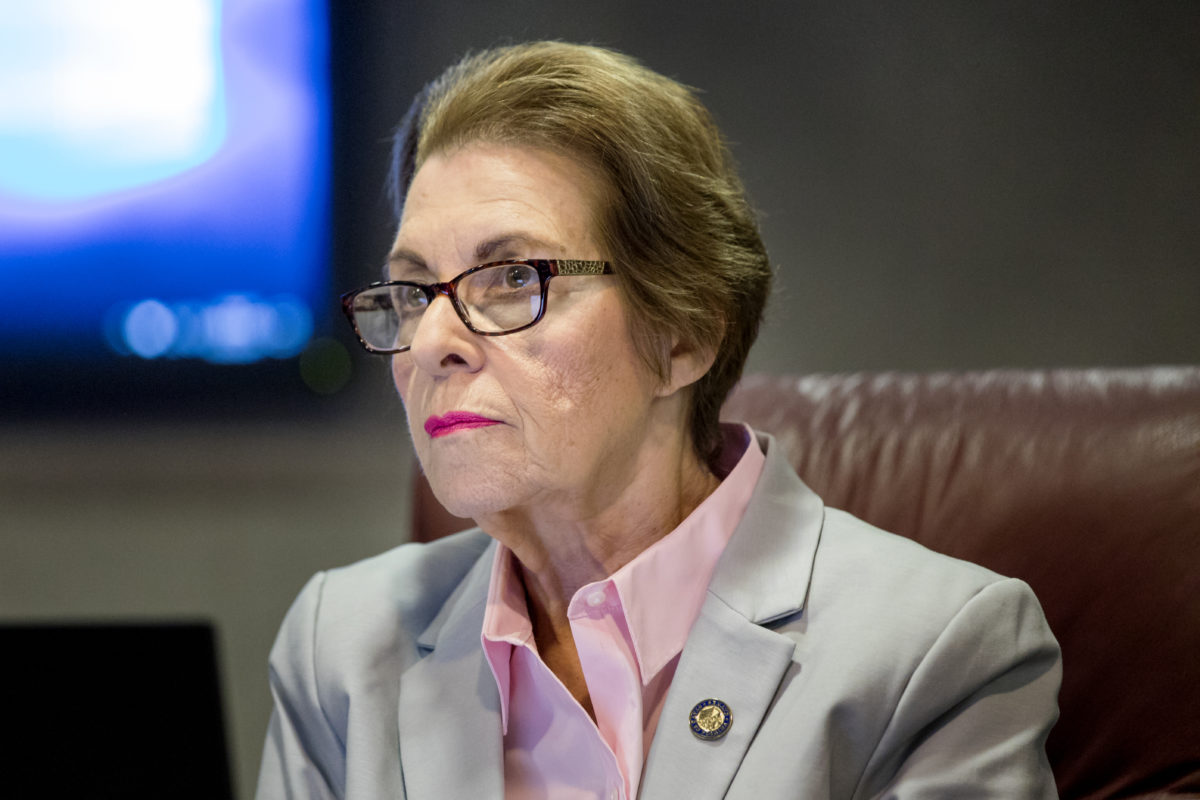 TALLAHASSEE, FLA.10/25/17-Sen. Dorothy Hukill, R-Port Orange, listens to testimony during the Senate Environmental and Natural Resources Appropriations Subcommittee Wednesday at the Capitol in Tallahassee. Hukill missed the 2017 regular session to receive treatment for cancer and is attending committee meetings in preparation for the 2018 session. COLIN HACKLEY PHOTO

Those endorsements are in addition to the previously announced nod toward Tyler Sirois for the open seat for House District 51.

All four are Republicans and all of them except Hukill have Republican primary challenges on August 28.

“The state legislature, the county commission and our local school board have an incredible impact on the local economy,” said Kathryn Rudloff, executive director for the group, in a news release. “Ensuring the Space Coast remains a great place to live, work and do business is our priority. That is why local job creators are excited to support these proven leaders who are committed to the long-term health and sustainability of our diverse regional economy.”

Hukill is clear until November when she faces the winner of the Democratic primary, either Brandon Maggard or Mel Martin, for Senate District 14.

“These candidates are asking the voting public for a job. The business community takes very seriously the opportunity to interview candidates and consider their qualifications for the office they seek,” Rudloff added.