Grapefruit Trading of Chicago — a “virtual currency trader” — filed another petition for a declaratory statement this month, according to the Office of Financial Regulation, under Chief Financial Officer Jimmy Patronis.

The latest filing continues a lingering issue: Whether lawmakers in the 2019 Legislative Session will deal with the question of what’s ‘money.’

In June, Patronis rolled out a re-election campaign platform that includes regulating the cryptocurrency market. He soon announced Ken Lawson, CEO of VISIT FLORIDA, as his new volunteer “cryptocurrency adviser.”

Regulators under Patronis already have found that CoinFlip, another Illinois company that bills itself as America’s “leading bitcoin ATM operator,” doesn’t have to register as a state “money transmitter” to operate its crypto-money ATMs here.

“Nate Silver will make one firm prediction about the midterms. Most journalists won’t want to hear it.” via Margaret Sullivan of The Washington Post

“After Hurricane Michael, Rick Scott and Andrew Gillum could help each other win” via Gideon Resnick of The Daily Beast

“To avoid conflicts, Scott created a trust blind in name only” via Kevin Sack and Patricia Mazzei of The New York Times

“Disaster politics on display: Raves for Scott in storm-battered Gadsden” via Steve Bousquet of the Tampa Bay Times

“A troubling picture of Florida high school student performance: Will a new governor spark improvement?” via Diane Rado of the Florida Phoenix

“The ballot summary disguises this monumental change to our state Constitution by vaguely referring to school board ‘duties’ and using terms that voters would not easily understand …” — Florida Supreme Court Justice Barbara Pariente, writing for a 4-3 majority in throwing out a proposed constitutional amendment related to charter schools. 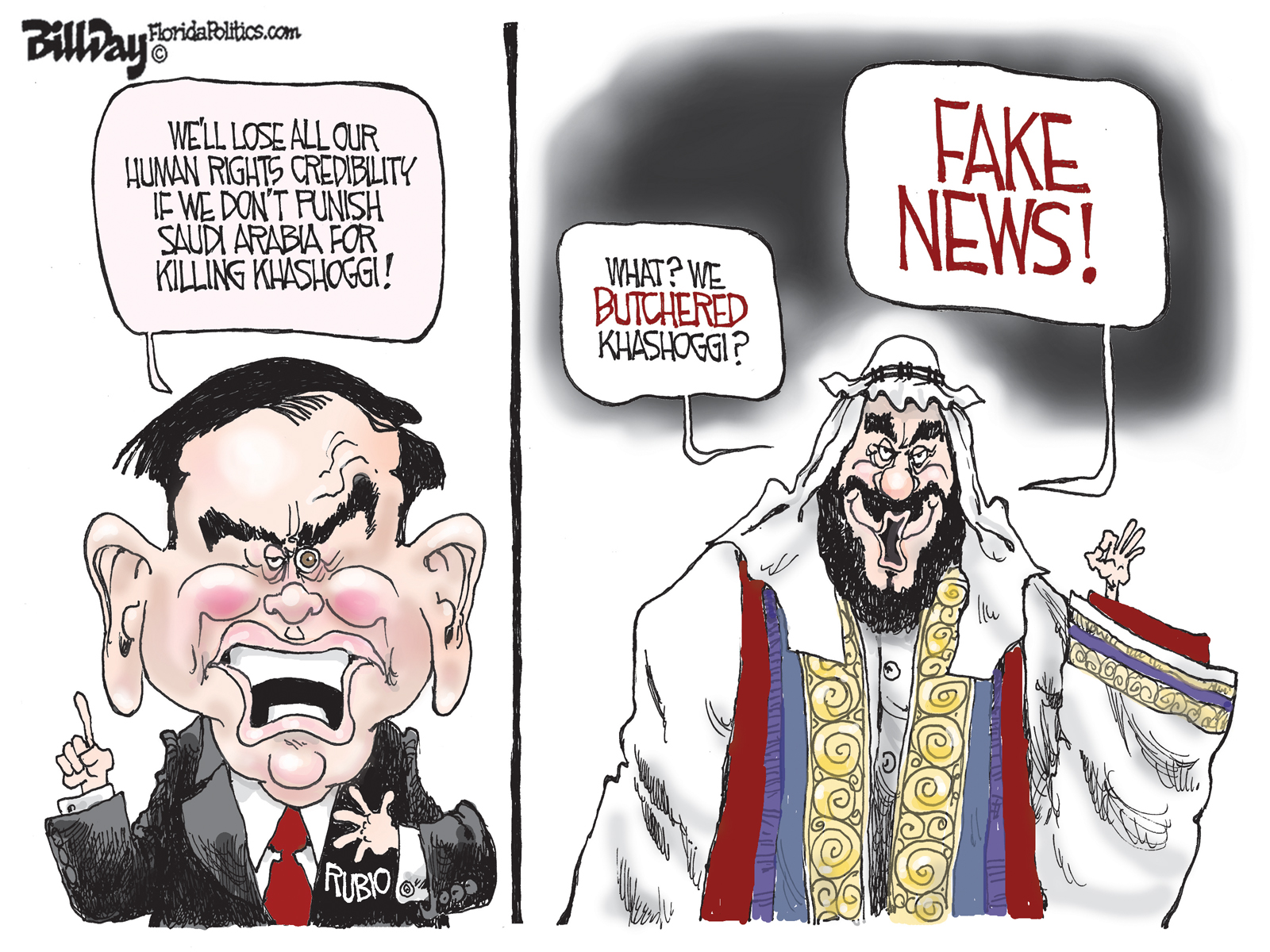 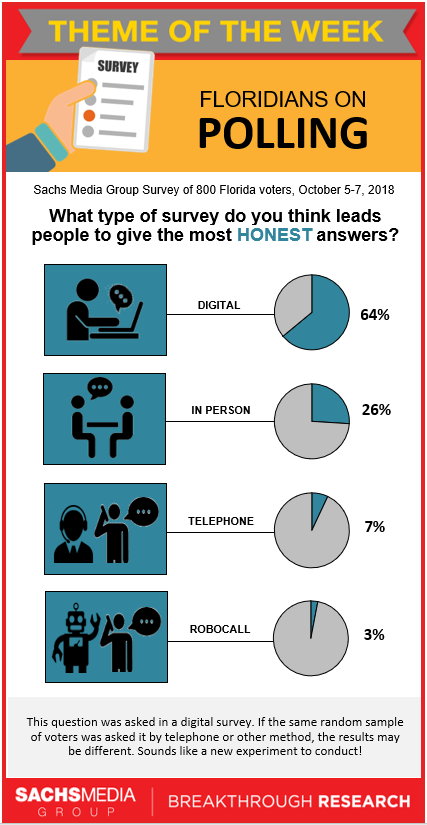