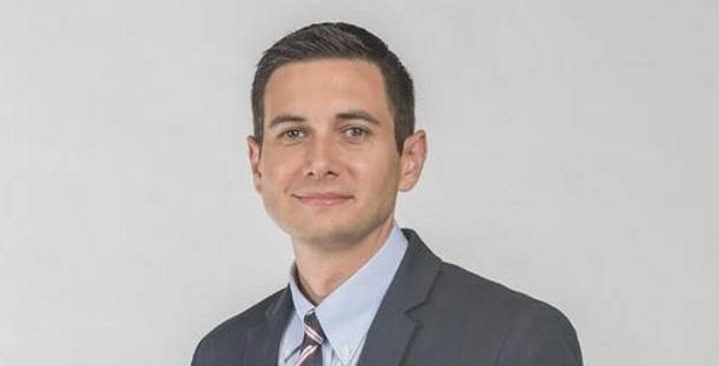 Miami Republican Vance Aloupis, a candidate for House District 115, is out with a new campaign mailer highlighting his work expand free and reduced-cost health coverage for Florida children.

Aloupis heads up The Children’s Movement of Florida, a charitable organization devoted improving outcomes for children in the first five years of life. Among the issues it advocates for are increased investments in early education, parental training and better health care access.

“Since 2012, Vance Aloupis and the early childhood organization he leads advocated relentlessly for Florida to eliminate a five-year waiting period that had been a barrier in the way of thousands of children from accessing free health insurance,” the mailer reads.

“As a result of Vance’s continued efforts, the Florida Legislature eliminated the five-year waiting period for those children in need,” it continues, adding that the change made another 17,000 Florida children eligible for free health care.

Effective July 1, 2016, the Florida Legislature expanded health care coverage to legal immigrant children from birth to 5 years of age through Florida KidCare. There had previously been a five-year waiting period for those children.

The mailer also includes a quote from former Republican Rep. Jose Felix Diaz, who represented neighboring House District 115 before resigning to run in a special election for the state Senate.

“Vance Aloupis is a great champion for children. His professional record speaks for itself. He has dedicated his whole life to helping kids and low-income families in our community,” Diaz says in the ad. “Vance has fought for better health care for our most needy, and he was at the forefront of expanding Florida KidCare for over 50,000 kids in our state. He is an amazing human being and will be an exemplary and honest public servant for our district.”

Aloupis is one of the better fundraisers in the current crop of House candidates, having raised nearly $435,000 in hard money for his campaign as of Oct. 19. The four-way GOP primary chipped away at that war chest, though he still has nearly $59,000 banked to Solomon’s $19,000.

HD 115 has been friendly to down-ballot Republicans, though it is one of the majority-Hispanic districts that voted for Hillary Clinton’s two years ago despite remaining red in other races.

The district covers parts of Pinecrest, South Miami and Palmetto Bay. Aloupis’ mailer is below. 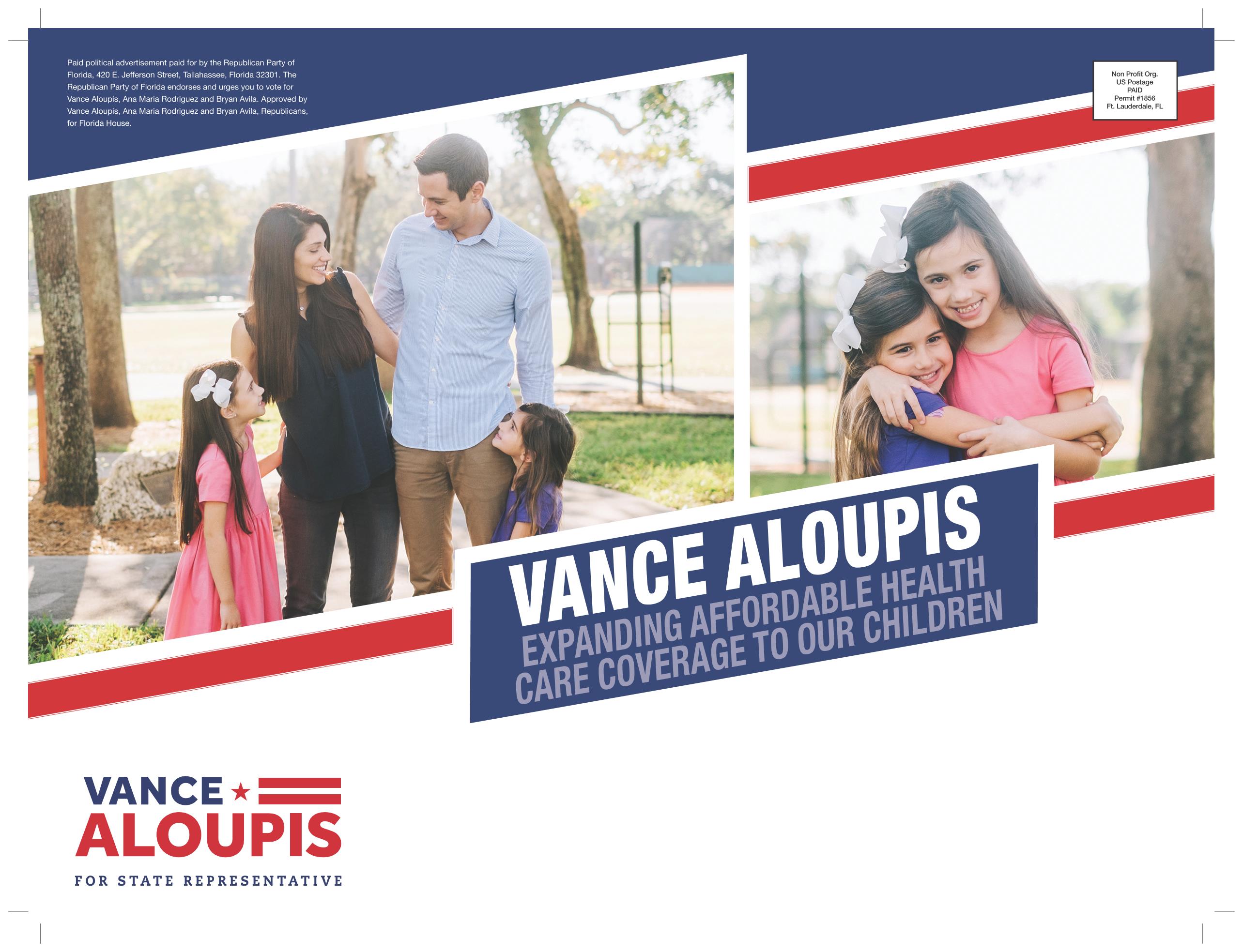