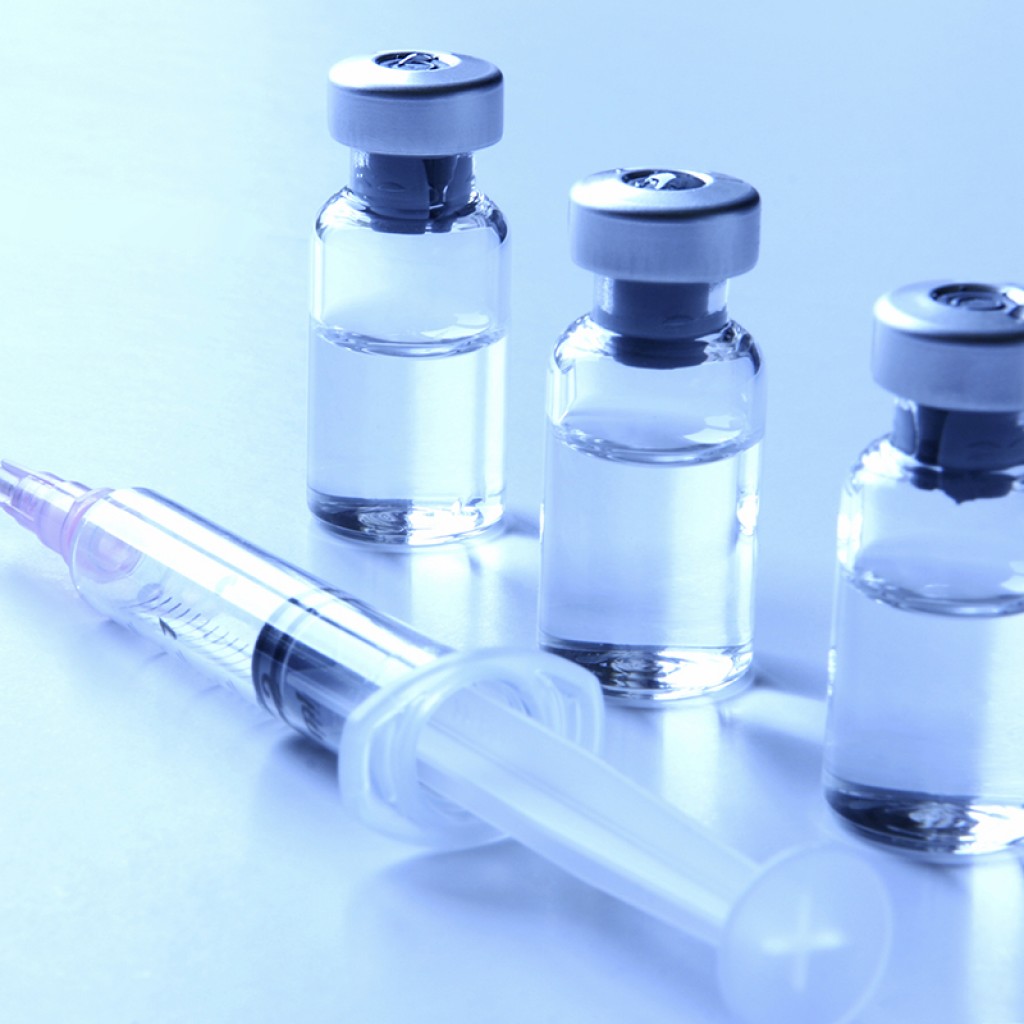 A chickenpox outbreak in North Carolina highlights the need for parents of young children to take a close look at vaccine science.

The outbreak also presents an opportunity for the public to try understanding why a parent like me, who has an adult child with autism, would ever question whether a link existed between vaccines and autism.

Groundbreaking science published in 2008 found no link between mercury-based vaccine preservatives and autism. Later science found no connection between the non-mercury-containing MMR vaccine and autism.

The earlier (2008) California study was a long time coming for parents of children with autism, as is the nature of any epidemiological study. It was the American Academy of Pediatrics after all, and not parents, who first raised concerns about mercury’s effects on the developing brain in 1999.

The group of doctors cautioned pregnant women about the potential mercury content in tuna fish. Soon after, back in the early days of the internet, a rudimentary body of science began to emerge, alleging a link between the mercury-containing preservative, Thimerosal and the neurobiological disorder, autism.

The mercury-autism link is the hypothesis that the debunked 2008 study, nine years after the AAP raised its concerns about mercury. While nine years represent a mere minute in the history of science, those years are a lifetime for a young child with autism.

Keep in mind a few facts: First, autism can wreak devastating effects on a child’s ability to perceive and respond to the world around him or her; it impairs communication and social development for all who have it.

Functional MRI imagery shows autistic brains differ structurally from neurotypical ones. At best, with early interventions, some people with autism learn to navigate prevailing social paradigms, enough to contribute to and function in society.

At worst, some people with autism grow up without developing any meaningful communication skills, despite interventions, and will need high levels of professional care throughout their lifetimes.

Many with autism fall somewhere in between.

The second fact to keep in mind is that the questions about a mercury-autism link originated not with Hollywood starlets, but with parents of children with autism who happened to be physicians and nurses.

Another fact to keep in mind is that vaccine courts, which employ relatively low burdens of proof and are designed to help parents financially care for severely disabled children, have, in rare cases, found the associative evidence sufficient to award damages to families who have alleged a link.

One more fact may also help readers understand how we got to today’s “standoff,” with apparently intransigent parents refusing to vaccinate their children despite science debunking any vaccine links to autism.

It’s all about timing.

Concerns about a vaccine link to autism arose at a time when ideas could “go viral” before the term was ever coined; these concerns were met with a vehement response from the medical community — before any mainstream science was ever completed.

In the early 2000s, our family’s physician patiently walked us through questions about whether to vaccinate our children, which we ultimately did.

Others in the medical community, however, responded to parents’ concerns with acrimony and ridicule. The polar conversation, for some, still eclipses the science.

We can all understand that our best science finds no link between vaccines and autism, while still extending compassion to families struggling with a child who has the disorder.

Julie Delegal is a freelance writer in Jacksonville. She has been a contributor to Folio Weekly, Florida Politics, Jacksonville Magazine, and other Florida-based media outlets.