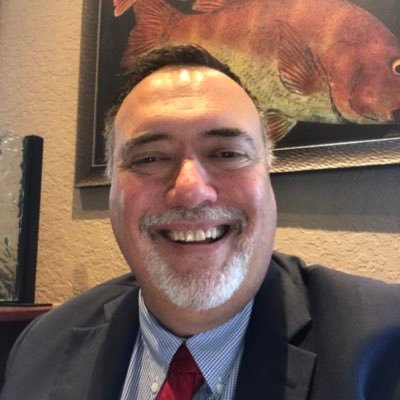 And one former opponent quickly lined up behind him.

The fight to keep the district red already looks to be one of Florida’s marquis battles in 2015, with U.S. Rep. Ross Spano enduring criticism from the left and right even before being sworn into office.

“We need someone with substantial relationships within the district,” Shoemaker said. “If 2020 is anything like 2018, which I expect it to be, it will be a real dogfight.”

There’s plenty of indication the battle could be worse than 2018. Cook Political Report in its early ratings for 2020 already singled out Spano’s district as a battleground thanks to the incoming congressman’s admission he took personal loans from two individuals, including a former campaign treasurer from his 2012 campaign, to finance his congressional campaign this year.

That’s a violation of federal law, which has prompted Democratic opponent Kristen Carlson to call on an FBI investigation and for former Republican opponent Neil Combee to call Spano a criminal.

All that signals the potential for a tough general election — and maybe a primary challenge.

For his part Shoemaker says the Republican Party of Florida should not try to quash a nomination battle.

“Primaries only strengthen us,” he said. “I’m a firm believer that iron sharpens iron.”

As proof primaries don’t kill relationships, Kushmer backed Shoemaker in his new effort to run for caucus chair in the 15th District.

“Ed is uniquely qualified to serve the Republican Party of Florida and the constituents of Congressional District 15 due in part by his run for Congress in 2018,” Kushmer said in a statement. “As an opponent of Ed in the Republican Primary, I can say he ran an ethical and honorable campaign.”

Also of note, Kushmer does not hold the same affection for Spano and has accused that former opponent of “subverting campaign finance laws.”

But Shoemaker won’t criticize Spano. He said the top priority for Republicans must be keeping the seat. If voters in the district want Spano as the Republican nominee in 2020, that means getting Spano re-elected.

“We have a lot at stake,” said Shoemaker, who also serves on the state party’s Second Amendment committee and has made a name for himself in Lakeland championing Confederate war memorials.

Shoemaker serves now as the state committee for Polk County. He expects to run against Clarice Henderson, the Republican state committeewoman for Hillsborough County.

One role Kushmer doesn’t have ambitions for at the moment, though, is running again for Congress.

“At this point I have no plans for running,” he said. “But I had no plans last time until someone approached me. Never say never, but I have no particular plans on running for that position right now.”