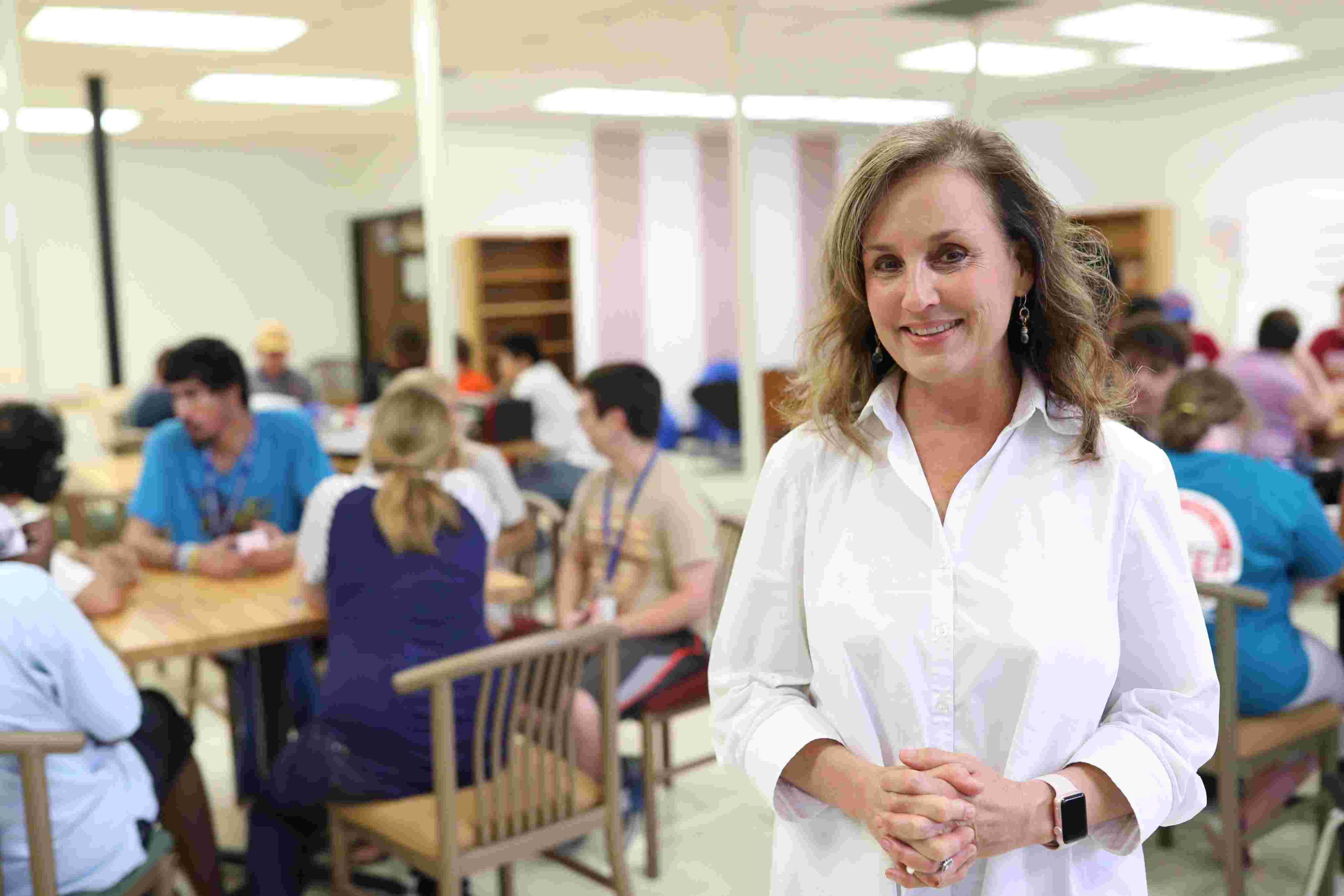 Allison Tant is launching her campaign for the Florida House, a senior adviser to the former Florida Democratic Party chair tells Florida Politics.

Tant will seek the seat currently held by Loranne Ausley, who is foregoing a third term in the House to seek the District 3 seat in the Florida Senate in 2020.

“I’m going to get the paperwork today and fill it out over the next day or two,” Tant told the Tallahassee Democrat Thursday. “It’s just a matter of putting the application in.”

“My reason is we need a voice for the people who don’t have one,” she continued.

Once her paperwork is in, Tant will be the first candidate to put her name in the hat, though she will almost certainly not be the last. Still, Democratic political consultant Matthew Isbell says she’s the definite front-runner.

“Allison will the instant front-runner for this seat. Her fundraising strength is well-documented and she will no doubt have a long list of endorsements. This is a left-of-center suburban district that perfectly fits her profile,” he said.

He added that Tant’s “profile working with children and disabled kids fits well with this suburban, family-centered district.”

Tant has long been rumored to run for House District 9. Florida Politics reported early last year that she was planning to run for the House seat in the event state Sen. Bill Montford left the Senate early to run for Tallahassee Mayor.

The former Holland & Knight lobbyist lives in Tallahassee and was chair of the Florida Democratic Party, serving from 2013 through 2016. Tant is a close ally to U.S. Rep. Debbie Wasserman Shultz and former U.S. Sen. Bill Nelson, both of whom lobbied heavily for her over Alan Clendenin in the FDP chair race.

She also was a superdelegate to the 2016 Democratic National Convention, one of 32 from Florida.

Tant is married to powerhouse attorney Barry Richard of the Greenberg Traurig firm. Her LinkedIn page lists her as an “Independent Education Management Professional.” She is also an honorary board member of the Children’s Home Society of Florida, which provides numerous services to Florida parents and children.

She has the name recognition and the connections to cruise in a state House race, especially in a seat like HD 9, which covers the bulk of Leon County and has a built-in advantage for Democrats.

Material from the Tallahassee Democrat was used in this post.