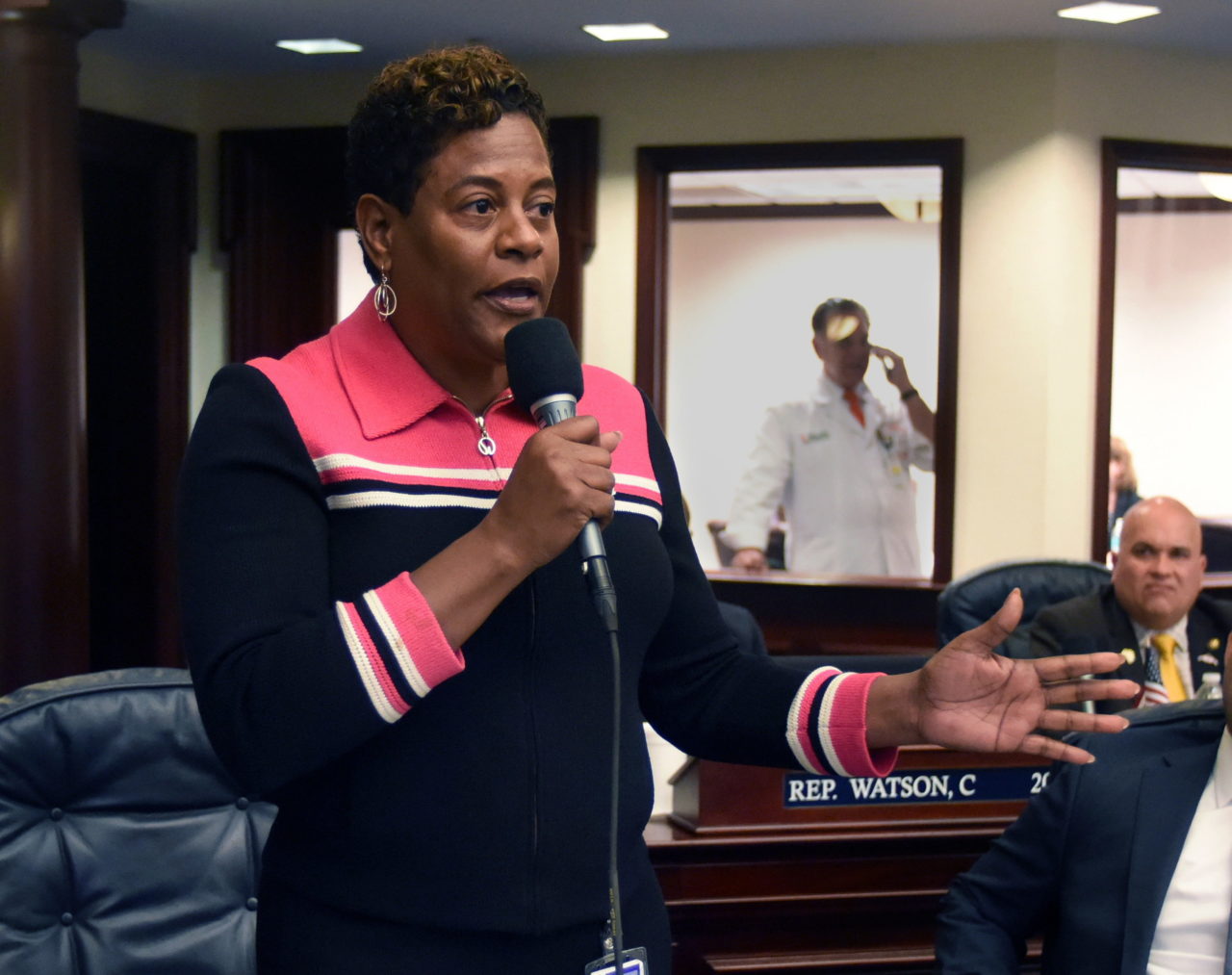 That is, her bill (HB 195) would require — rather than just permit, as is the case now — high schools to offer an “objective study of religion.”

In North Dakota, the legislature is mulling a mandatory semester-long course. And in Kentucky, the Bible Literacy Act is of special interest to the American Civil Liberties Union.

Daniels, a Christian evangelist, has successfully carried religious legislation before, drawing on support from Republicans and African-American Democrats:

Florida Politics has reached out to Daniels’ office for comment on the recent legislation.

Meanwhile, Kirk Bailey, political director of the ACLU of Florida, says his group is watching this bill.

“There are acceptable ways to teach about the Bible: Schools can teach comparative religion classes or about the Bible’s relationship to literature, art or music.  However, it is exceedingly difficult to do so in a constitutionally permissible manner,” Bailey said.

“Ultimately, parents, not the government, should be in charge of religious education. To ensure one faith is not promoted over another in our public schools and to protect our students’ First Amendment rights, we’ll continue to monitor this bill to see how it progresses during this legislative session,” Bailey added.